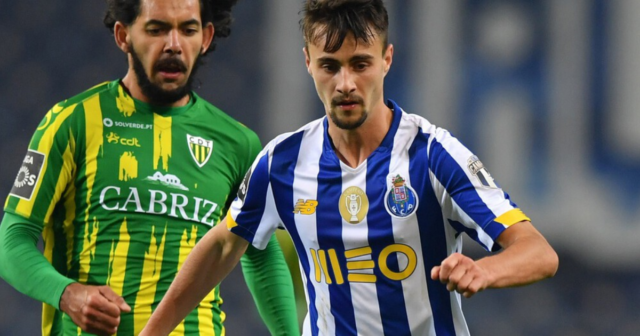 ARSENAL are on the verge of signing Fabio Vieira after agreeing a transfer for the Porto star.

Vieira, 22, is heading to London for a medical tomorrow after Arsenal struck terms with his club Porto.

The versatile attacking midfielder has a release clause of £42million.

But Porto are accepting an initial offer of £30m plus add-ons worth up to £4m.

Vieira has spent his entire career at Porto, scoring 10 goals in 75 outings. 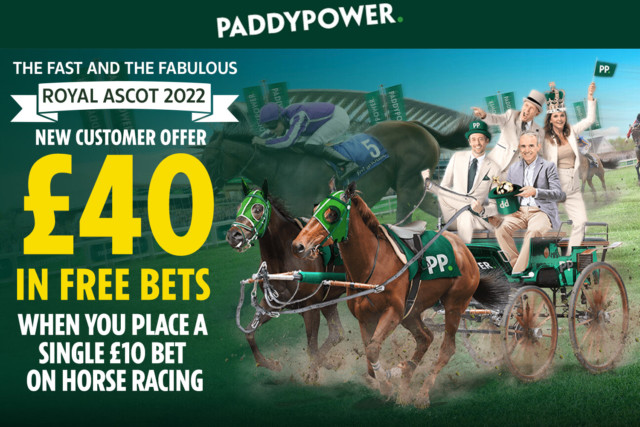 The left-footer can play as either a No10 or a right winger.

And he bagged 14 assists in Primeira Liga this season – more than any other player.

Vieira has been capped 21 times by Portugal’s U21s.

And he will give Arteta more options in the final third alongside the likes of Martin Odegaard, Bukayo Saka and Emile Smith Rowe.

Vieira was previously linked with Manchester United and Tottenham.

But after dreaming of playing in the Premier League, he has now accepted Arsenal’s offer.

Vieira could soon be joined at the Emirates by Gabriel Jesus.

Arsenal are understood to be offering a £50m bid for the Brazilian striker.

And Manchester City are likely to accept after the ace entered the final year of his contract.

In this article:fabiovieira, offer, theverge