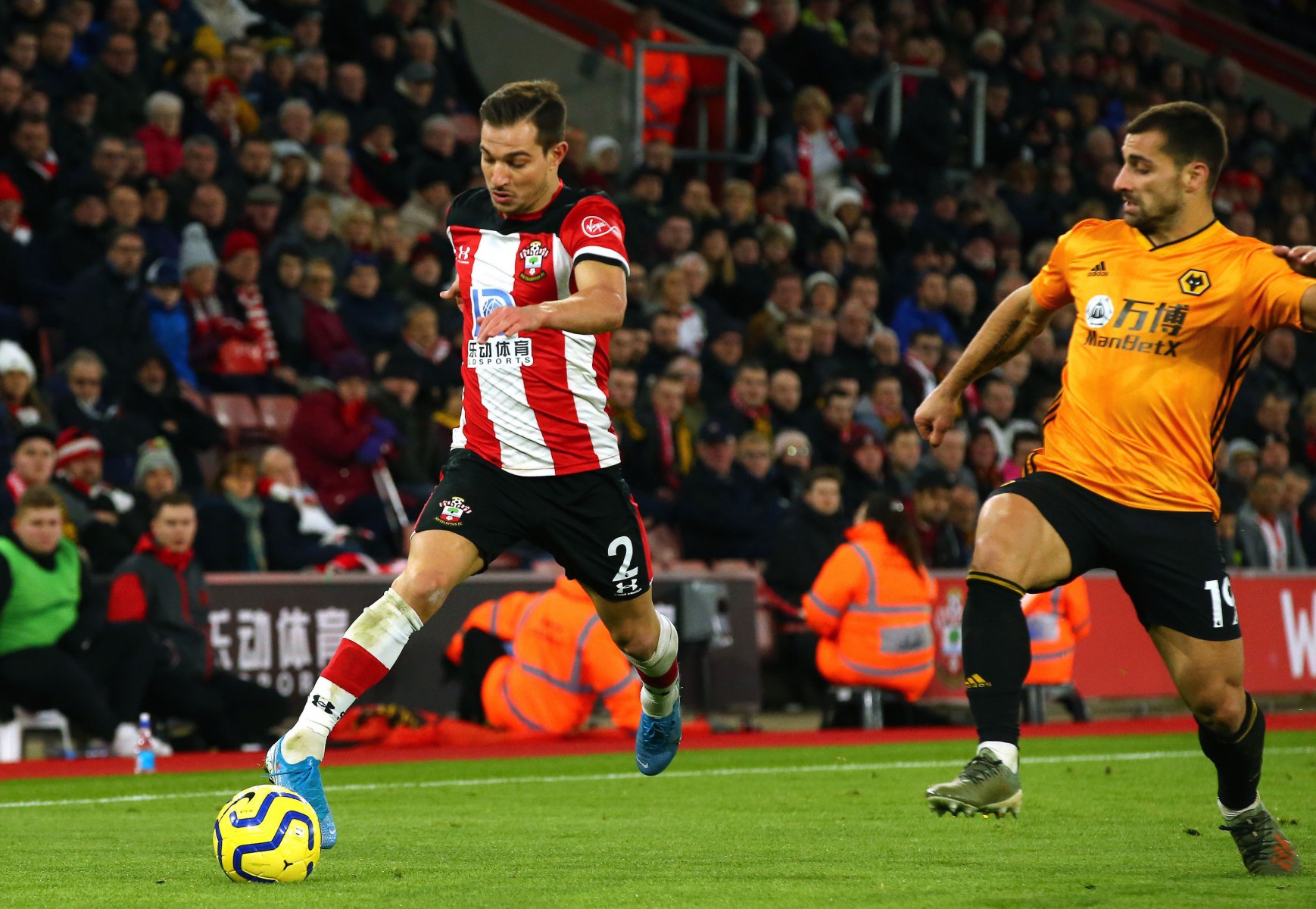 CEDRIC SOARES is already proving to be a perfect fit for Arsenal by signing for the Gunners while injured.

Calum Chambers is out for the season while Shkodran Mustafi sprained his ankle versus Bournemouth.

On the flanks, Kieran Tierney will not return until March and Sead Kolasinac is battling an ankle problem.

Arteta had even insisted that Mustafi’s injury “won’t change anything” regarding his transfer plans.

And the incoming Portuguese defender, costing 5million from Southampton, should have been billed as some instant relief for the coach’s teamsheet.

However Cedric is carrying a foot injury and is not due to play for another three weeks – having come off early versus Crystal Palace just over a week ago.

In that time, Arsenal have Burnley, Newcastle and Olympiacos on their agenda around a winter break.

The 28-year-old’s contract at St Mary’s expires in the summer and Saints are understood to have pondered offering him a fresh deal.

Talks with Arsenal only began on Monday before Southampton agreed to cash in, pending full confirmation.

And Cedric’s replacement is already on their books after Kyle Walker-Peters joined on loan from Tottenham.