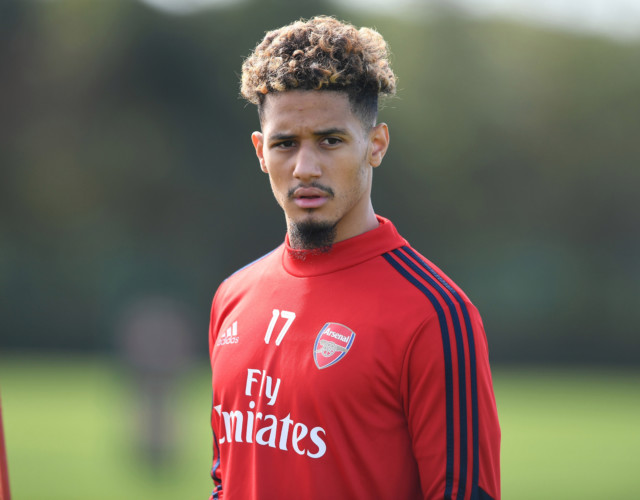 ARSENAL have agreed to extend William Saliba’s loan at Saint-Etienne to allow him to play in the French Cup final against Paris Saint-Germain.

The French youngster, 19, was bought last summer and loaned straight back to France for the season.

Saliba’s loan deal was due to expire on June 30, but with lockdown pushing 2019-20 into July, Arteta believes it’s only right to let the defender play in the French Cup final against PSG.

The Ligue 1 season was axed in April, with only the Coupe de France left on the table – with the final set to be played on July 24.

When asked about Saliba, Arteta revealed: “I think he needs to stay there.

“We’ve got an agreement with Saint-Etienne and he’s been over there all year.

“He has earned his right to play that final if their manager wants to do that.

“So I think we have to give him the opportunity to do that, to enjoy that and we can have him after that.”

Meanwhile, Arteta continued by saying he’s been keeping a close eye on Saliba’s development in France after an injury-plagued season.

Despite the youngster’s frustrations, the Arsenal boss is happy with the defender’s progress and looking forward to the future. 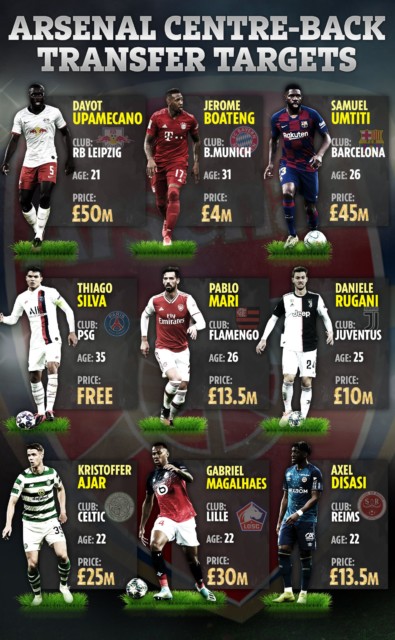 Arteta continued: “I spoken with him a few times, he’s been around here a few times as well.

“We’ve been following him this season and as a young player, he had a really difficult season with the injuries that he’s had.

“But again, it’s part of his progress. I know how high the expectations are of him for next year but we have to bear in mind the age that he’s at and what he’s done in the past.

“I’ll make sure that we create the right environment for him so that he can keep growing as a player.”