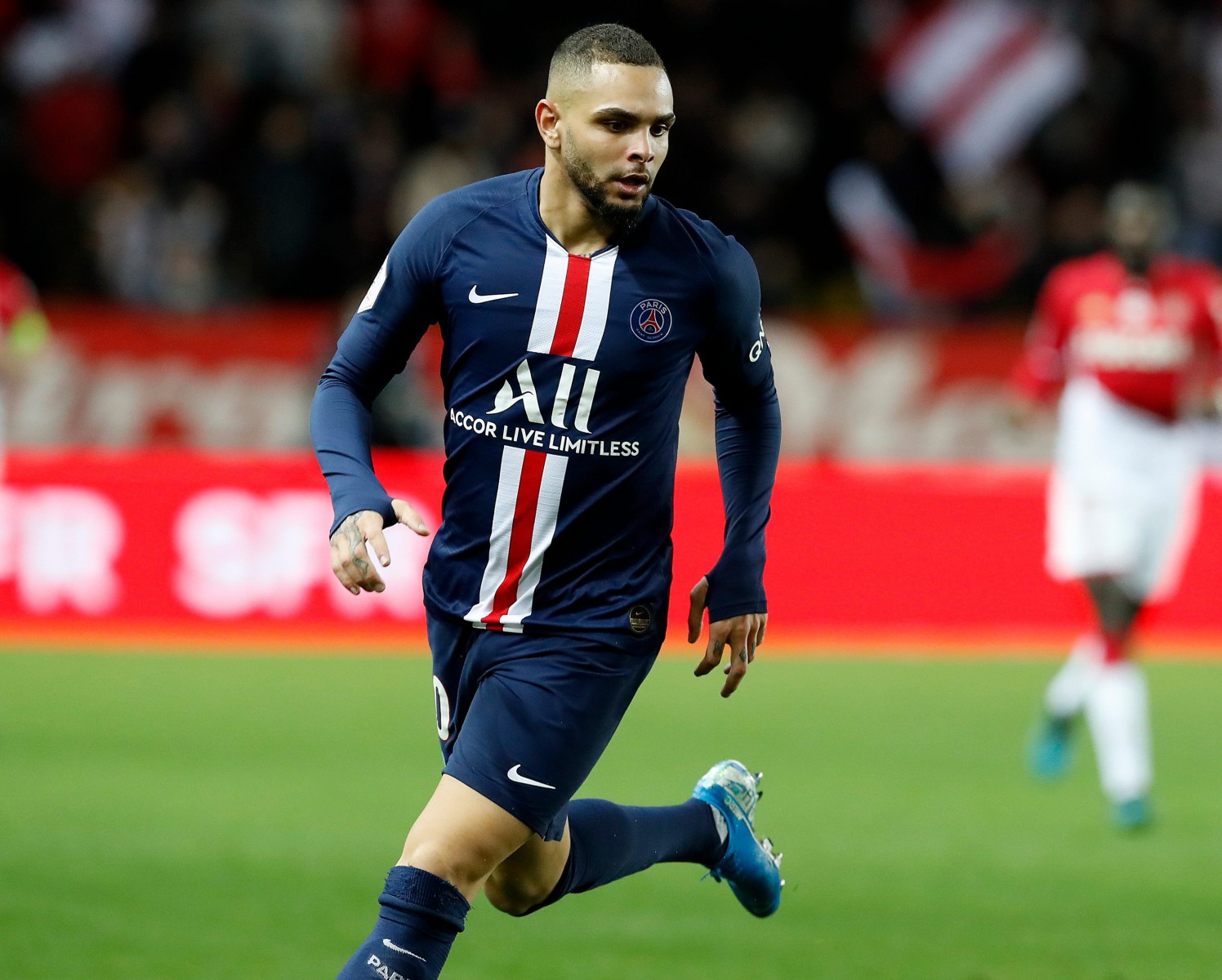 ARSENAL have agreed to sign Layvin Kurzawa on a free from Paris Saint-Germain and he will join on a five-year-deal in the summer, according to reports.

The North Londoners were hoping to land the left-back this month but have delayed after PSG boss Thomas Tuchel said the French champs need him.

Just five days ago, the North Londoners were lining up a 6million deal to bring him to the Emirates this month.

But Arsenal will now sign the 27-year-old French international as a free agent in the summer when his contract with PSG expires, according to France Football.

They had accelerated initial plans to land Kurzawa after struggling to cope without the injured Kieran Tierney and Sead Kolasinac.

But after it became clear PSG would not part with their back-up left-back this month, the Gunners have been forced to wait until the summer.

Kurzawa, who costPSG 20million when they bought him from Monaco in 2015, was originally recommended to Arsenal by former manager Unai Emery.

And new boss Mikel Arteta has given his seal of approval to make him one of the first signings in his planned summer overhaul.

Tuchel was quizzed by reporters on the rumours ahead of PSG’s win at Lorient in the French Cup yesterday in which Kurzawa played the full game.

And the German said: “I haven’t spoken with Layvin or anyone else about his departure this winter.

Layvin is number two behind [Juan] Bernat in the left-back position.

“We need him and Layvin will play against Lorient.

He has played well recently.

Arsenal’s left-back problems started when Tierney, a 25m summer signing from Celtic, managed just nine games before being ruled out for at least three months by a persistent shoulder problem.

And Kolasinac is now struggling with a thigh strain after recently returning from an ankle injury.