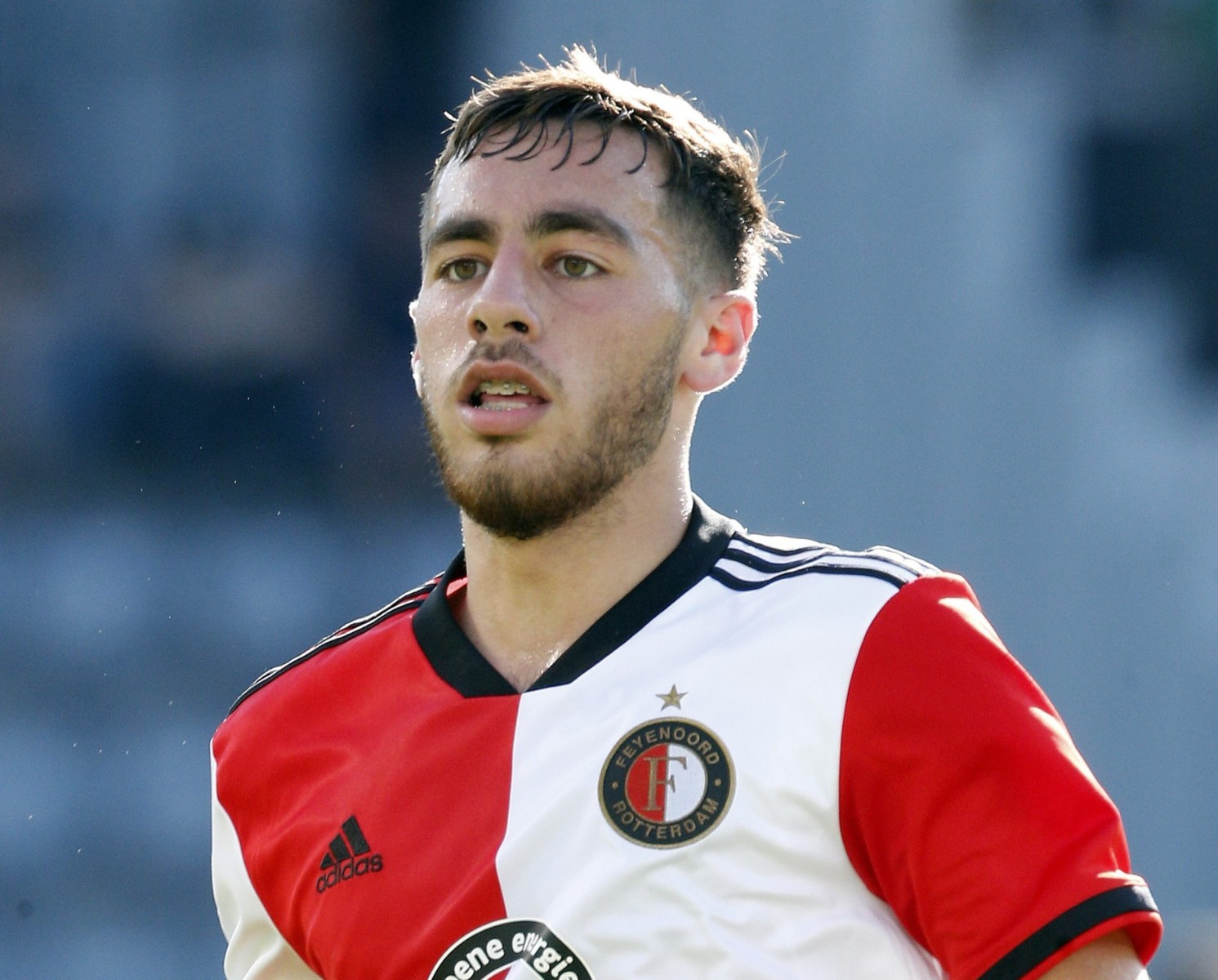 FEYENOORD are reportedly considering selling Orkun Kokcu to raise funds in a transfer boost for Arsenal and Chelsea.

The Dutch side are said to be interested in Heerenveen’s 21-year-old midfielder Joey Veerman, as they bid to bolster their squad with loanee Oguzhan Ozyakup returning to Besiktas and Renato Tapia out of contract in the summer.

Feyenoord are reportedly considering selling Orkun Kokcu to raise funds in a transfer boost for Arsenal and Chelsea.

According to Voetbal International in Holland, Feyenoord are now open to selling Kokcu as a means of recouping money to spend on Veerman.

They rate the 19-year-old – who has three goals and six assists from 35 appearances – at £23million with Arsenal and Chelsea among the clubs linked.

And with the star being tipped to shine for Turkey at Euro 2020, Arsenal look set to try and wrap up a deal before a bidding war gets underway.

Asked about the talented youngster’s future, Advocaat said last month: “It seems that what I read is true, but no one has yet come to Feyenoord (to make their interest clear).”

Advocaat – who was Sunderland manager for a brief stint in 2015 – knows just how good his attacking midfielder is and reckons he could slot in just fine at the Emirates.

The Dutchman added: “I think he fits in everywhere.”

Kokcu joined Feyenoord in 2014 and made his senior debut for the club at 17.

The Turkey U21 international has been scouted by Arsenal for around 18 months.

The Rotterdam club tied him down to a new contract last April that expires in 2023 and they are reportedly keen to seal another renewal.

Advertisement. Scroll to continue reading.
In this article:arsenal, chelsea, sunderland