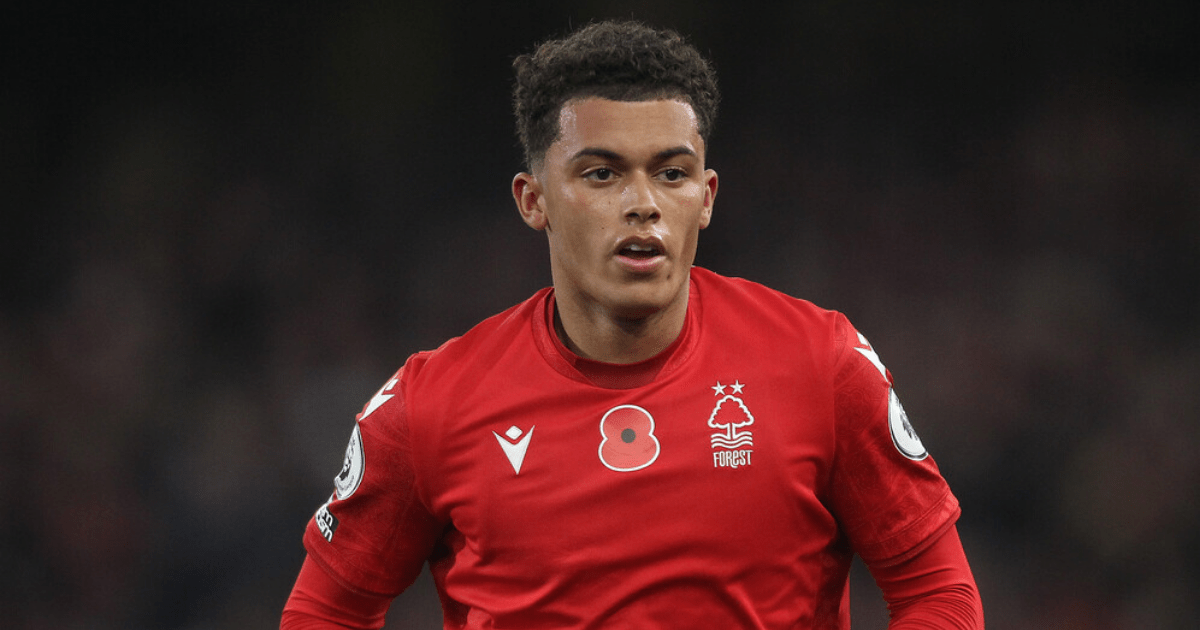 ARSENAL and Manchester United fans will reportedly be able to snap up sponsorless shirts from next season.

Newly promoted Nottingham Forest also currently play without a sponsor on their kits. 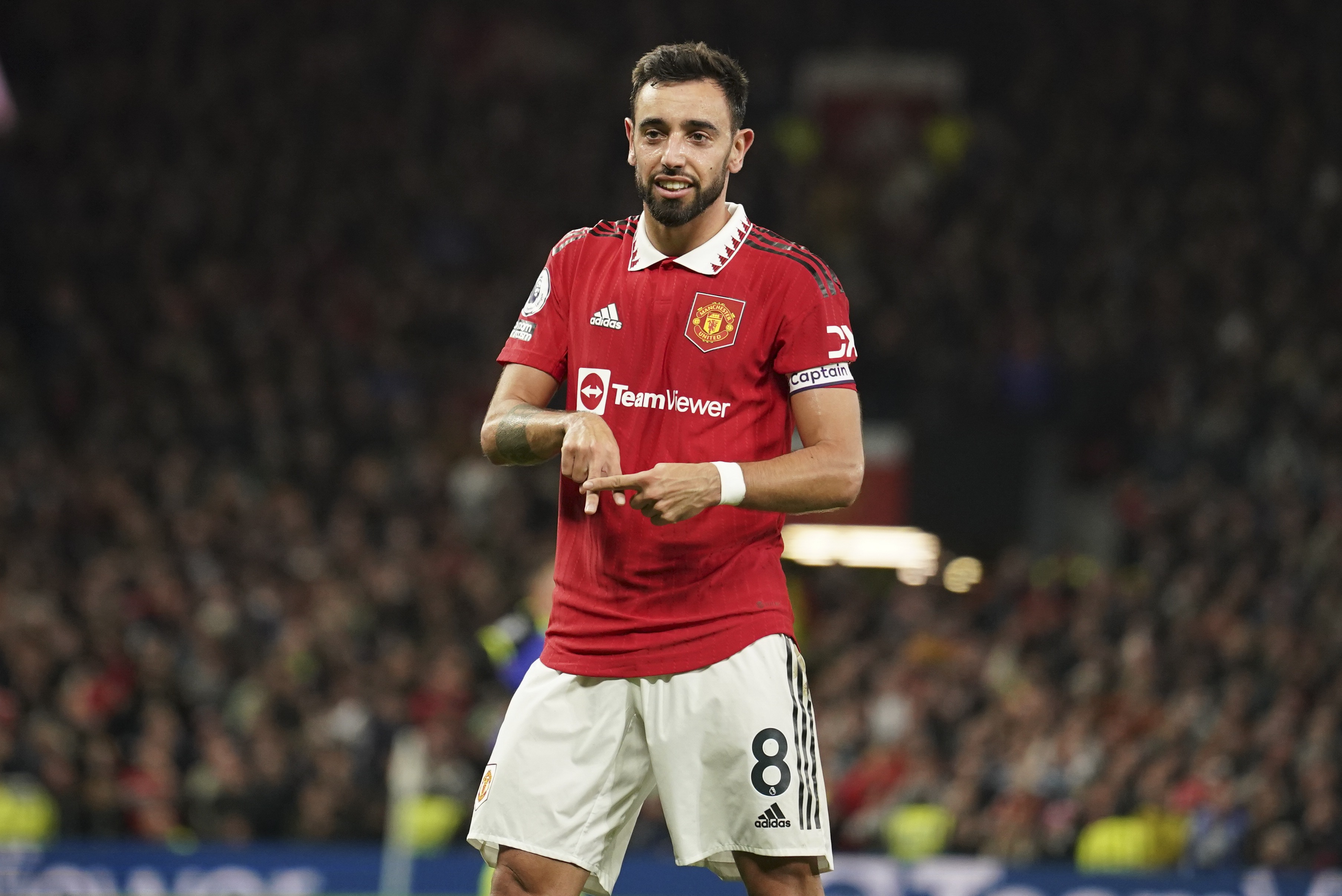 Adidas will produce a sponsorless third kit for fans to buy, but the players’ versions WILL still have a sponsor on

But Arsenal and United’s sponsorless version WON’T be worn on the pitch, according to Footy Headlines.

Instead a sponsorless version will be available to fans only.

That means the likes of Bukayo Saka and Bruno Fernandes will still wear kits next season brandishing sponsors.

And the sponsorless version won’t be available for all of the new kits.

Manufacturers Adidas will produce an alternative version for only their third kits for the 2023-24 campaign.

Adidas will reportedly produce a sponsorless “lifestyle” third kit for all elite clubs they are manufacturers for.

That includes both Arsenal and Manchester United.

Real Madrid, Bayern Munich and Juventus will also get the same treatment.

That is not the same reason for Nottingham Forest’s lack of sponsor.

Steve Cooper’s side simply didn’t agree a deal with any potential partner ahead of their first season back in Prem since 1999.