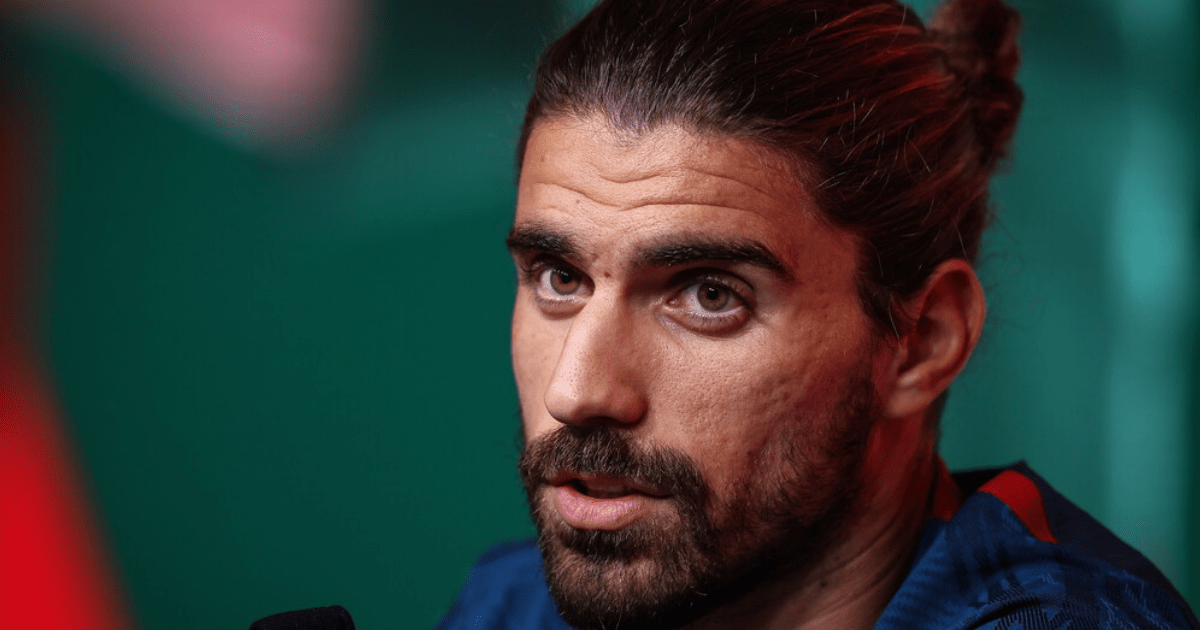 BARCELONA want to sign Ruben Neves as a replacement for Sergio Busquets next summer, according to reports.

The Barca stalwart, 34, is set to leave Catalonia for Inter Miami next summer after 15 years in his boyhood club’s first-team.

Sergio Busquets is set to finally leave Barcelona after 15 years

Barca chiefs see midfield as an area of weakness and are eager to find a suitable replacement for such an important player.

According to Catalan paper Sport, Wolves star Neves, 25, has emerged as a key target for Xavi and Co.

Manchester United and Arsenal were both linked with the Portuguese ace over the summer, although neither got close to agreeing a deal.

And now they may be gazumped by Barcelona.

With Neves’ contract at Molineux running until 2024, Barca feel that a deal should be simple enough to do.

The two clubs have recent history in negotiating together, with Wolves having loaned Adama Traore back to his boyhood club in January.

Should they fail to agree a deal, however, they are claimed to like Real Sociedad midfielder Martin Zubimendi, 23, as an alternate option.

Zubimendi’s release clause currently stands at around £54m, but could soon rise to £80m if not met within a certain time frame.

The former is likely to be easier to get, with his Chelsea contract set to expire at the end of the season.

But deals for Rodri and Kimmich would be much more complicated.