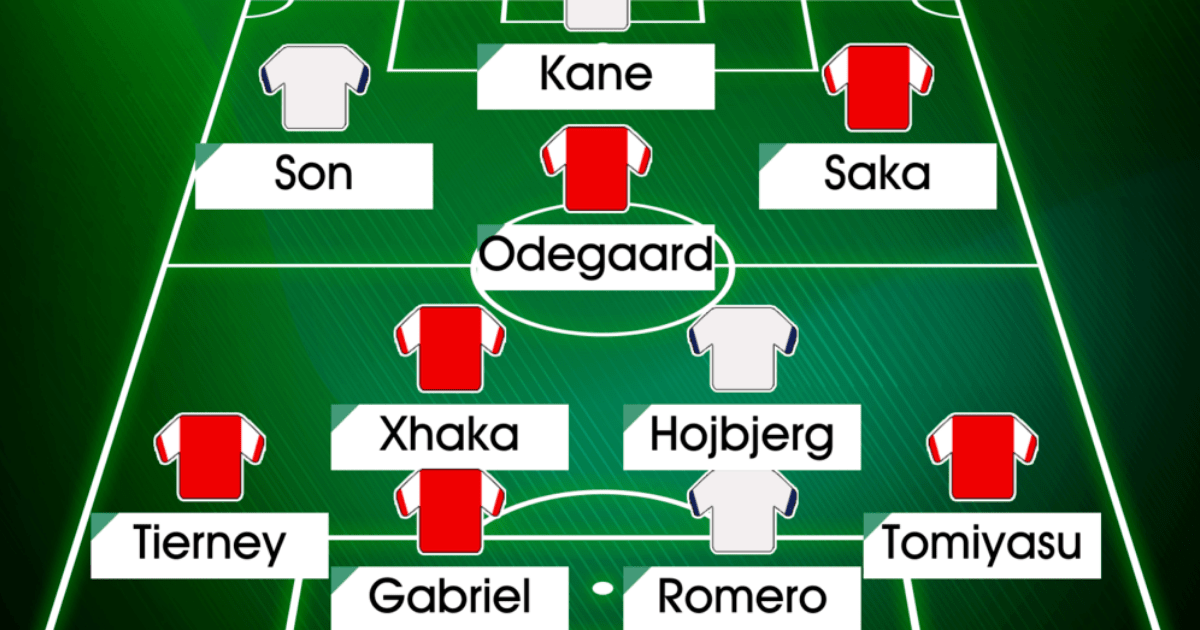 ARSENAL take on Tottenham in the North London derby this weekend in a surprise top-of-the-table clash.

Spurs are just one point behind their table-topping neighbours so will take number one spot if they win, with Manchester City not playing until Sunday. 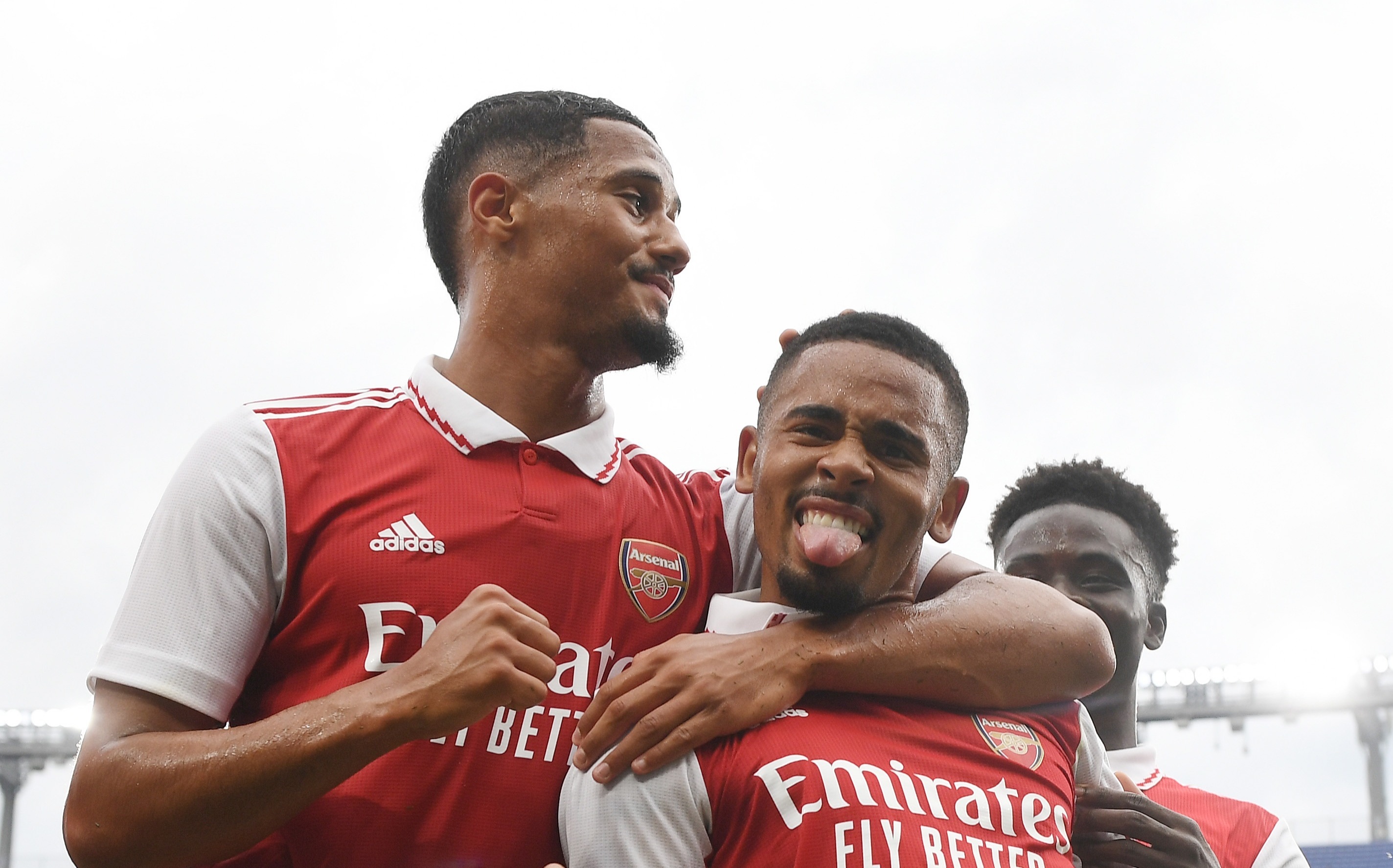 But the Gunners have home advantage and have looked the more impressive side this term with six wins from seven league games.

They arguably possess the better players too, even with a handful of injuries limiting Mikel Arteta’s selection.

Emile Smith Rowe and Mohamed Elneny have been ruled out of the clash while Thomas Partey, Oleksandr Zinchenko and Ben White could also miss out.

But Arteta does look set to welcome back captain Martin Odegaard and Kieran Tierney to the team despite the latter picking up a head injury in Scotland’s draw with the Republic of Ireland.

That pair make our SunSport combined XI team but there is no place for summer signing Gabriel Jesus who has scored three goals in seven league games this season.

Harry Kane leads the line and is flanked by his partner in crime Son Heung-min on the left and England team-mate Bukayo Saka on the right.

Other tricky decisions have to be made in defence with William Saliba controversially left out despite his impressive start to the season.

Gabriel and Cristian Romero take his place in the heart of defence with Eric Dier and White also missing.

Arsenal players occupy the full-back positions in Tierney and Takehiro Tomiyasu, who should be fit to start after completing 90 minutes for Japan in their 2-0 win over USA.

It was also a 50-50 decision over who gets the position between the sticks but we have gone for Aaron Ramsdale over Hugo Lloris.

Did you miss our previous article…
https://www.sportingexcitement.com/football/premier-league/club-is-shambles-chelsea-fans-fume-as-third-kit-is-leaked-on-fifa-23-before-being-officially-announced/