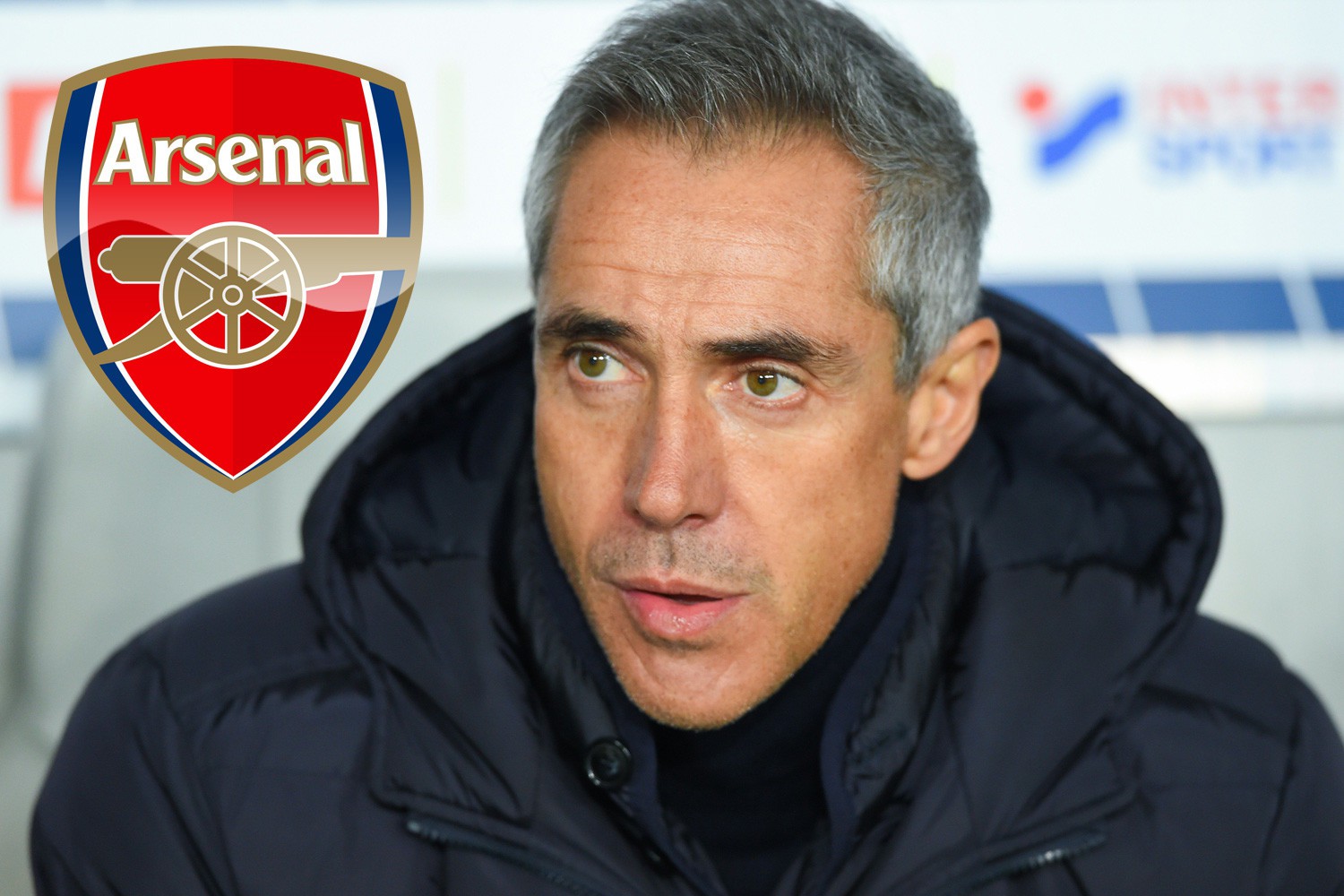 ARSENAL have reportedly approached Bordeaux over the appointment of manager Paulo Sousa.

The Portuguese, who has previous experience in England with QPR, Swansea and Leicester, has been managing the Ligue 1 club since March.

And L’Equipe claim that Sousa’s entourage have confirmed an approach from the Gunners for the 49-year-old – who is available cheaply for around 2.5million in compensation.

A number of managers have been linked with the job since Unai Emery’s dismissal, but Sousa appears to be the first to have received a concrete approach.

The Gunners were thought to have previously held an interest in Brendan Rodgers and Massimiliano Allegri.

But with Leicester handing Rodgers a new five-and-a-half year contract, and Allegri all but ruling himself out of the running for the job – Arsenal have had to consider other candidates.

But it has now emerged that the Ligue 1 manager most on Arsenal’s radar is in fact Sousa.

The Portuguese replaced former Premier League boss Gus Poyet in March, having previously been managing out in China with Tianjin Quanjian.

And having come 14th last season, Sousa has overseen a vast improvement at the French club this season – currently sitting fifth in the table and just two points off the Champions League places.

Despite the good job Sousa has done so far in France, his appointment would come from left field, having hardly been on the radar of top clubs since leaving Fiorentina in 2017.

Freddie Ljungberg is currently caretaker boss at the Emirates and it is unclear how many more games he will be at the helm for before an appointment is made.

The Swede finally oversaw a win for the first time in the Arsenal dugout last night, his side coming from behind to beat West Ham 3-1 at the London Stadium.