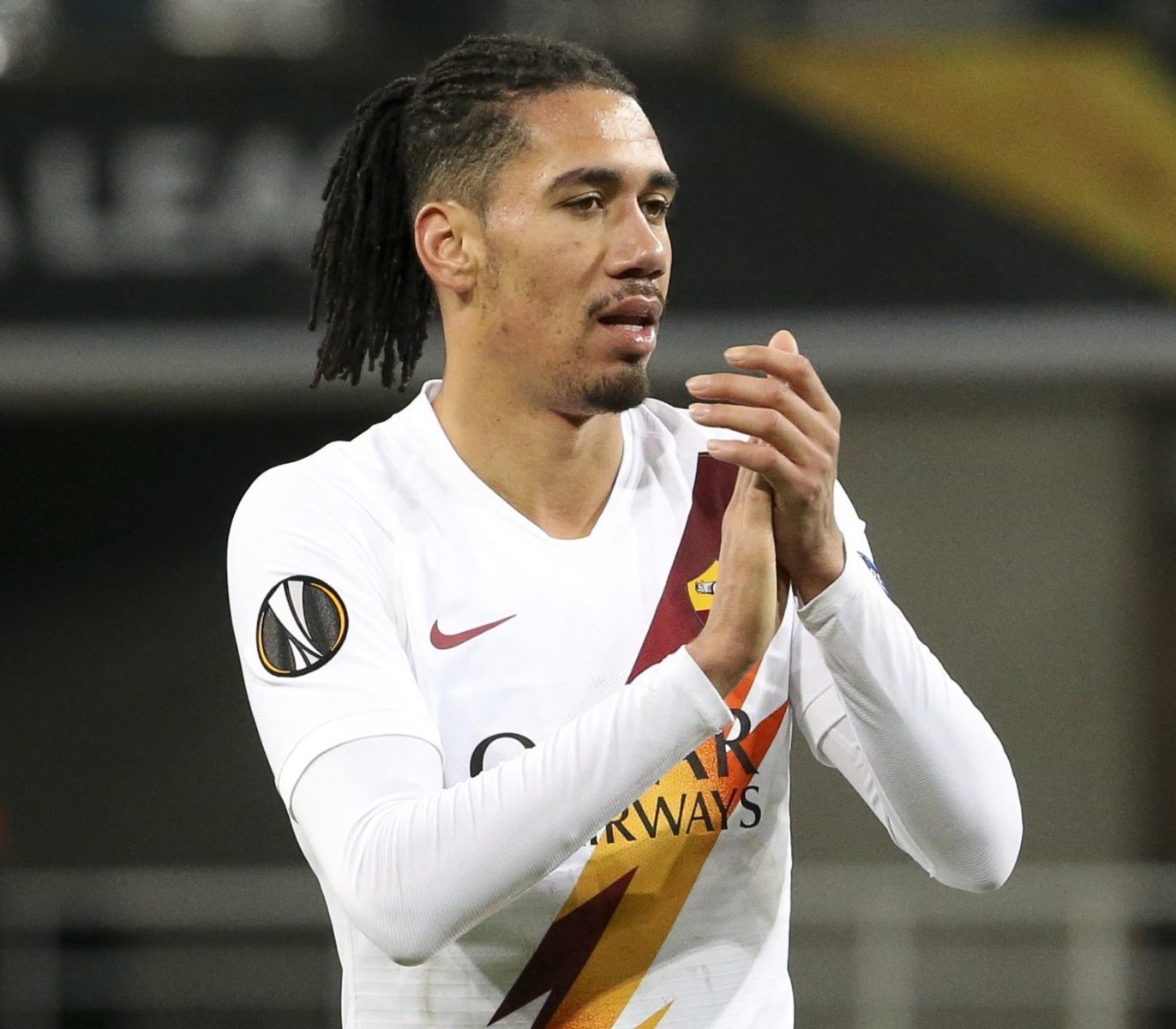 ARSENAL have made enquiries about Chris Smalling – but the move relies on whether Manchester United sign Kalidou Koulibaly.

The Gunners have been heavily linked with a summer move for the 30-year-old following his incredible loan spell with Roma.

Chris Smalling has made 28 appearances for Roma this season

According to Italian outlet Corriere dello Sport, Arsenal have quizzed United for information on Smalling.

The source suggests the defender will be allowed to leave in the summer if they sign Koulibaly to replace him.

Koulibaly has reportedly told Napoli that he wants to leave the club amid interest from the Premier League.

Ole Gunnar Solskjaer’s side will have to fork out £90million to land the highly-rated Senegal star.

He has earned rave reviews in Italy after making 28 appearances for the Serie A side this season.

Roma chief Paulo Fonseca admitted he wanted the defender to stay as he admitted it has been a “pleasure” to have him.

“He has a great ability to read the play and anticipate. He was very important for this club.

“If possible, I would like him to stay. He’s a great professional and person, it’s a pleasure to have him here with us.” 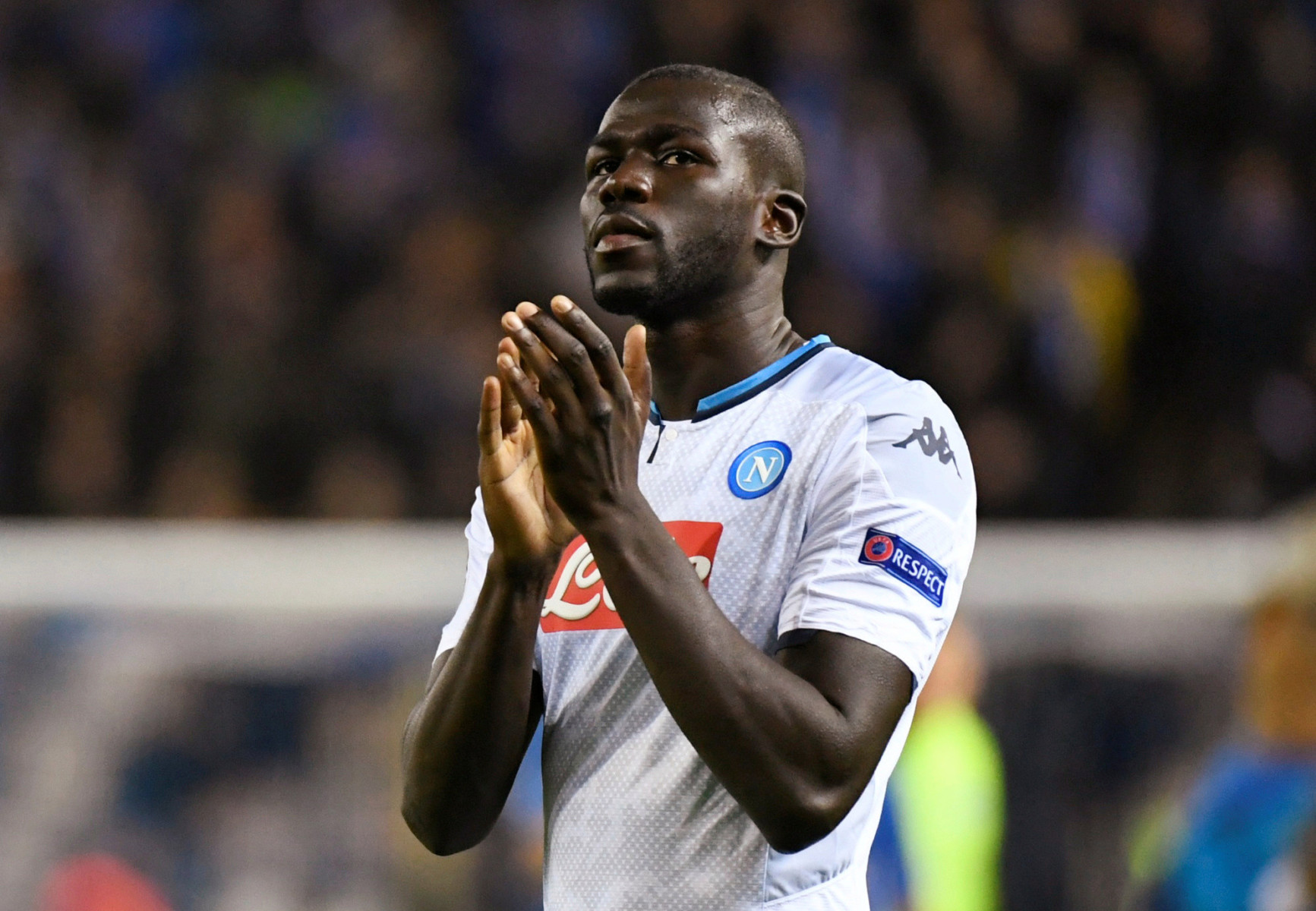