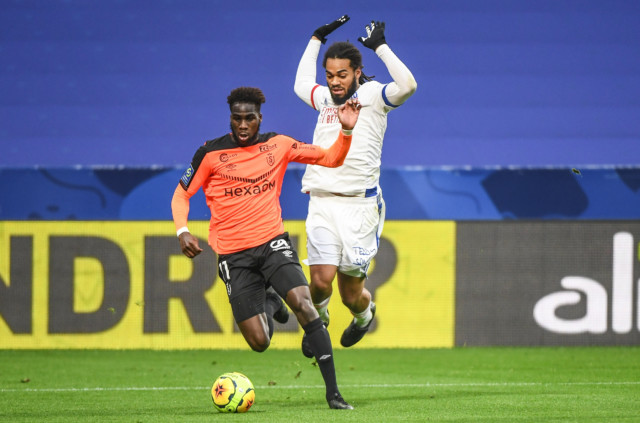 ARSENAL are reportedly looking to land Stade Reims star Boulaye Dia in a bid to solve their goal crisis.

Le10Sport claims Mikel Arteta has identified the 24-year-old striker as the man to fire Arsenal back up the table in January.

Senegal international Dia has scored eight goals in 12 games, making him the second-highest scorer in Ligue 1 this term.

And Dia could now be set to move to the Emirates to show Pierre-Emerick Aubameyang where the back of the net is.

Gunners skipper Aubameyang has just two goals in the Premier League this term, with just one coming from open play.

Indeed, Arsenal as a whole have managed just ten goals in 12 games, resulting in only five wins and leaving them 15th in the table.

Dia’s Stade Reims contract runs until 2022 and it’s reckoned Arteta could get him for just £10million.

Marseille and Lyon are both thought to be big fans as they look to close the gap on PSG.

And there is additional interest from the Premier League, with Everton also linked.

Dominic Calvert-Lewin has played every game this term and Carlo Ancelotti is keen to provide reliable cover for the England international.

But Arsenal’s dire situation could see them make the first move for Dia as they look to save their season before it’s too late.