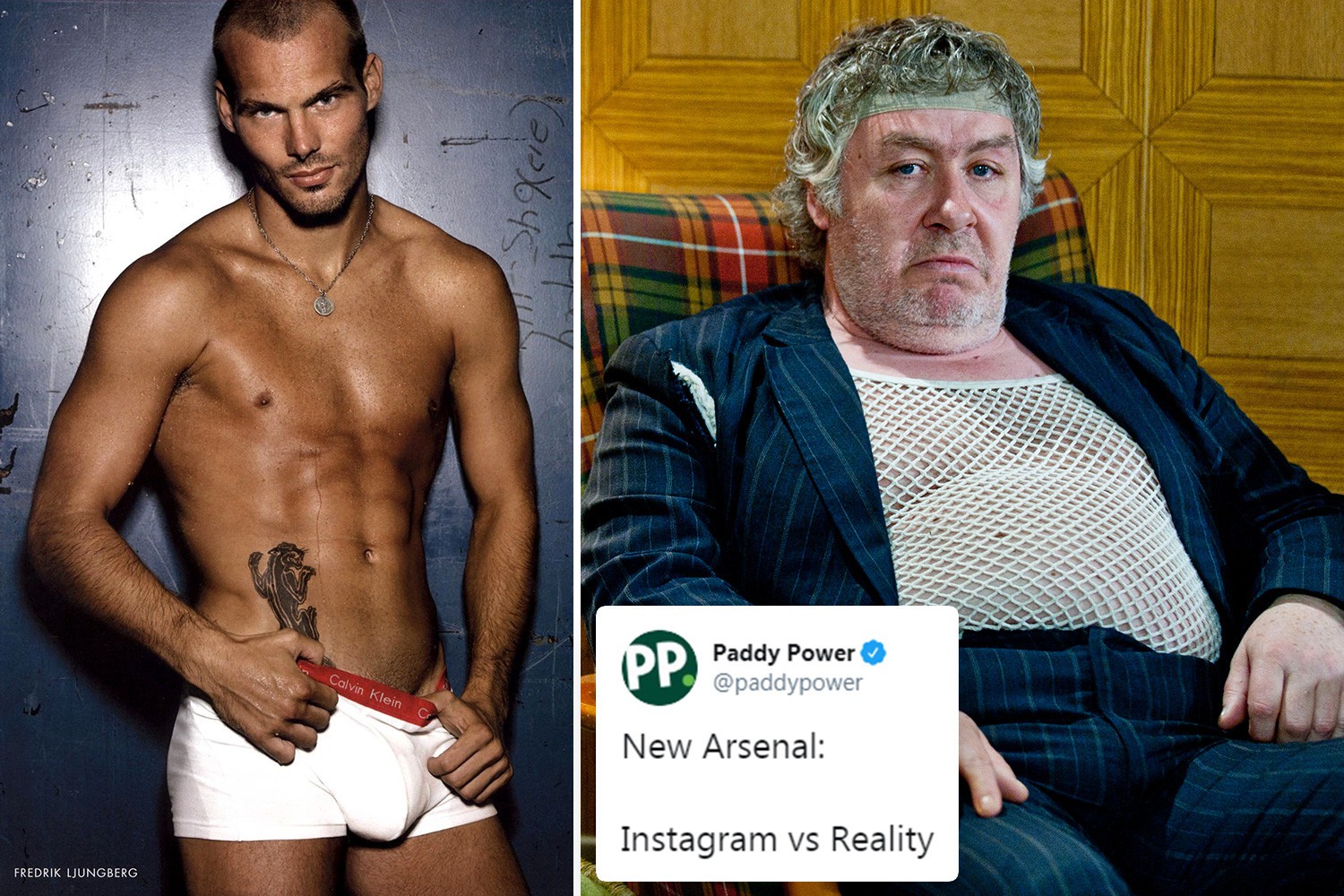 ARSENAL were booed off the pitch against Brighton and mercilessly mocked on social media for the inept showing.

The Gunners’ winless streak stretched to nine matches – their worst run of form in 42 years – after crashing to a shock 2-1 defeat.

Brighton had more possession, more shots, more shots on target and were fouled more in a hapless 90 minute showing for the hosts.

Adam Webster took advantage of some slack defending to open the scoring before Neal Maupay grabbed the winner with 80 minutes on the clock.

Fans at the Emirates made their feelings clear on hearing the full-time whistle with a chorus of jeers.

Meanwhile many others took to Twitter to poke fun of the embattled North Londoners.

One furious Gunners fan tweeted: “Were 15 games into the Premier League season and Arsenal have the same points as Newcastle.

“What in the actual f*** has happened to my club.”

“The entire club is so dysfunctional you wonder how they can ever become the Arsenal of old. Wenger has blood on his hands.”

Others simply had a laugh at their expense…

Allergi not getting a job until next season, so Arsenal are stuck with Freddie Ljubgberg pic.twitter.com/LnIFdjaSj9

Arsenal trying to hold things together

Arsenal every time they're presented with the opportunity to get easy 3 points against a small team.
pic.twitter.com/CGnpir5quZ

Marco Silva has arrived at #Arsenal headquarters & is expected to sign a 15 & a half year deal this morning. pic.twitter.com/ayrPxXg7Iw

Get him back in. Apologise and let's forget the last 2 years ever happened. #arsenal #wengerin pic.twitter.com/1iljkrHpTy