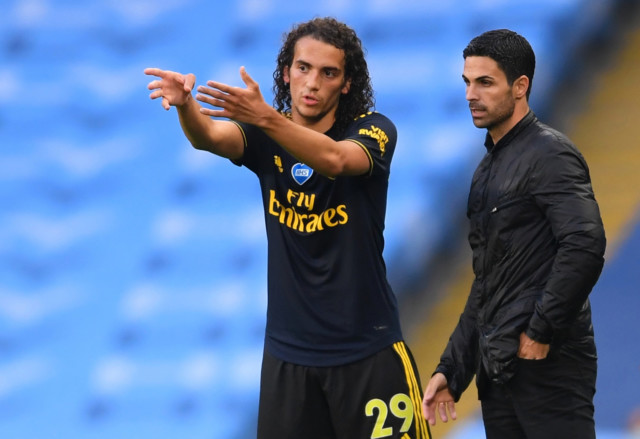 The French midfielder has been bombed out at the Emirates by Mikel Arteta after a series of indiscretions.

Mikel Arteta is desperate to get shut of Matteo Guendouzi

And according to Football Insider, Villareal are planning a £30million loan-to-buy offer for the 21-year-old.

Arteta has given the “green light” for the deal to go ahead.

It is believed it will be a loan for a year with a permanent £30m transfer at the end of that.

Arteta is desperate to get shut of Guendouzi, with L’Equipe reporting that the Gunners recently contacted Lyon to put an offer on the table for Houssem Aouar.

Aouar, 22, is valued at £44million by the Ligue 1 side following his incredible spell of form.

Arsenal offered to include out-of-favour midfielder Guendouzi as part of the deal.

But the source states that the French club have rejected their proposal. 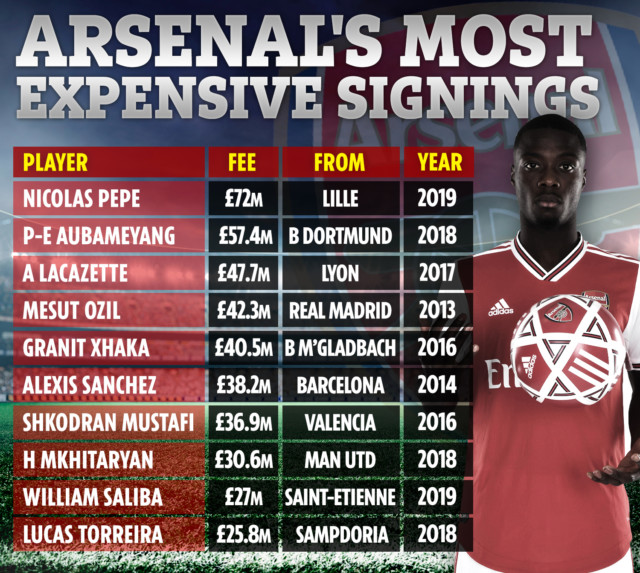 Guendouzi was forced to train away from the first-team after another bust-up with Arteta.

Guendouzi infuriated his boss when he was involved in a scuffle with Neal Maupay in the 2-1 defeat to Brighton.

And the pair reportedly locked horns in a mid-season training camp in Dubai.