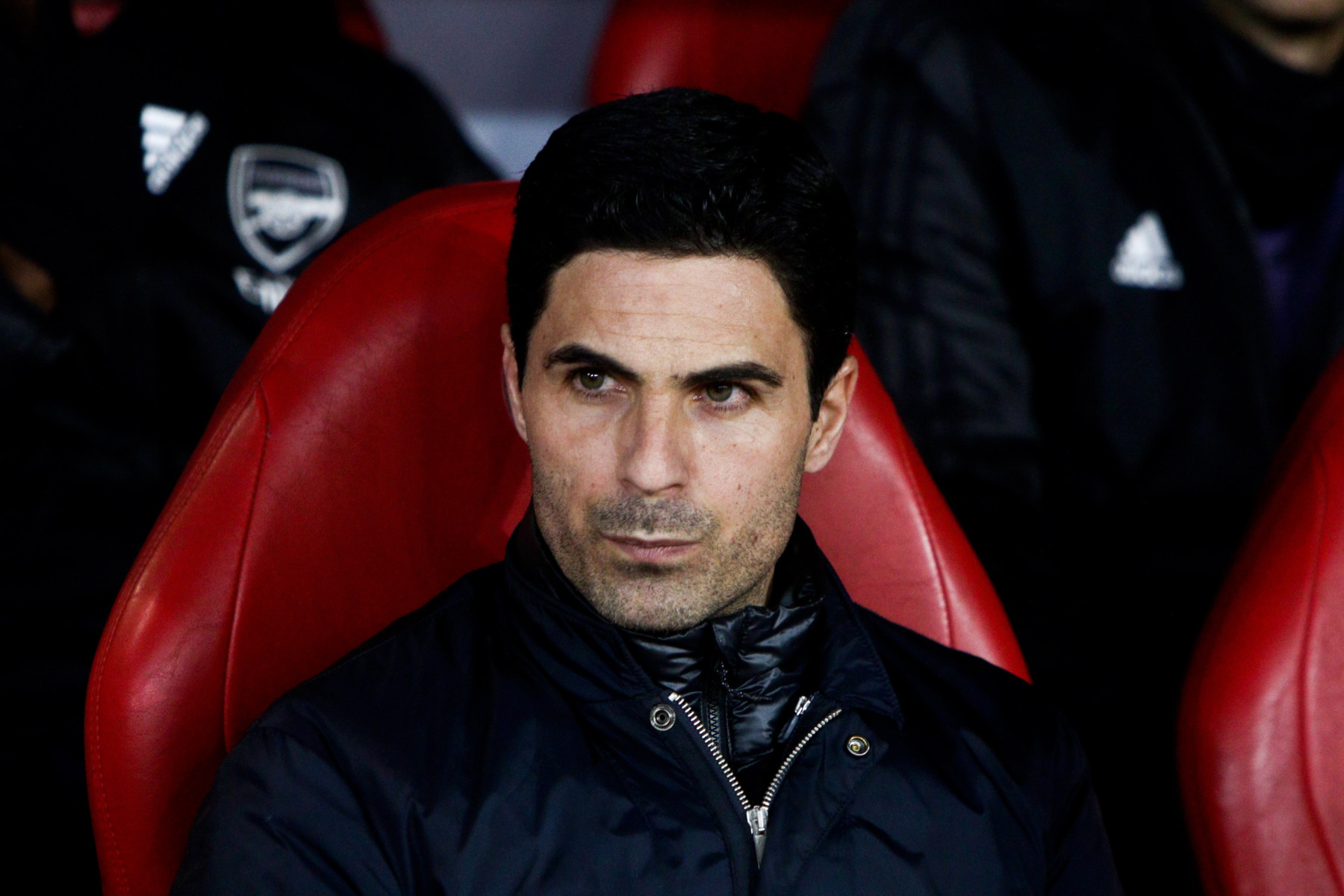 MIKEL ARTETA paid tribute to Arsenals new-found resilience as they claimed a priceless victory in Athens.

The Gunners became the first team all season to keep a clean sheet at Olympiacos Karaiskakis Stadium.

And Arteta was delighted with the efforts of a team which has now gone three games without conceding a goal.

He said: I have told the players they have to enjoy defending as much as they do attacking because its a big part of the game.

So if you give simple balls away youd better run back and recover that ball as quickly as possible.

But this team plays with a big heart and I see a lot of effort from these players. Instead of splitting they have joined together really quickly.

The wide players are now behaving in a different way. They are tracking back and were doing a lot more work to stay compact when we dont have the ball and Im really pleased with that.

There are a few lessons within that game for us, and some great things for our development as well as a team.

Alexandre Lacazettes 81st minute goal means Arsenal have one foot in the Europa Leagues last 16 but Arteta admitted: The first 15 minutes we suffered because we didnt do the things that we had talked about and the execution on simple things was poor.

We had the opportunities to break and kept giving simple balls away, so it didnt allow us to have the continuity to play in the opposition half more.

Maybe we were lucky in those first 15 minutes but I think Olympiacos were very lucky in the last 20 minutes because we hit the bar and had another three open chances to score.

Its going to be a completely different game at the Emirates and the tie is still completely open, but scoring an away goal is obviously very positive for us.

Arteta was particularly pleased with teenage full-back Bukayo Saka, who came up with his ninth assist of the season to tee up Lacazettes late winner. 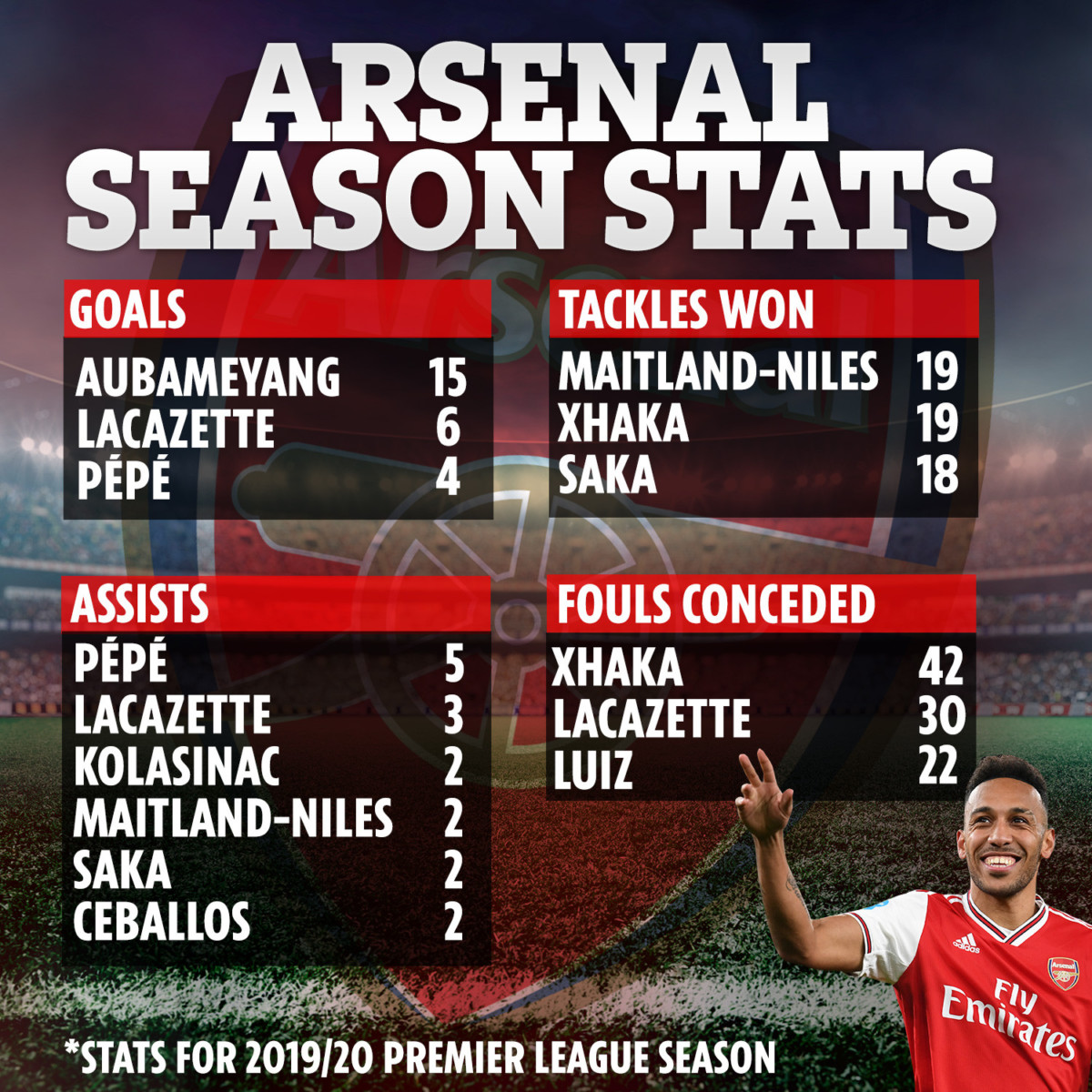 He said: Hes a great kid and very brave. He makes big decisions in the final third, he doesnt hide and he has the vision and ability to execute in really tight spaces, which is a gift.

Im really pleased with the way hes developed and the way he is handling the situation because there is a lot of attention on him at the moment but hes really humble.

Hes always asking questions, meeting with my assistants and looking to improve.