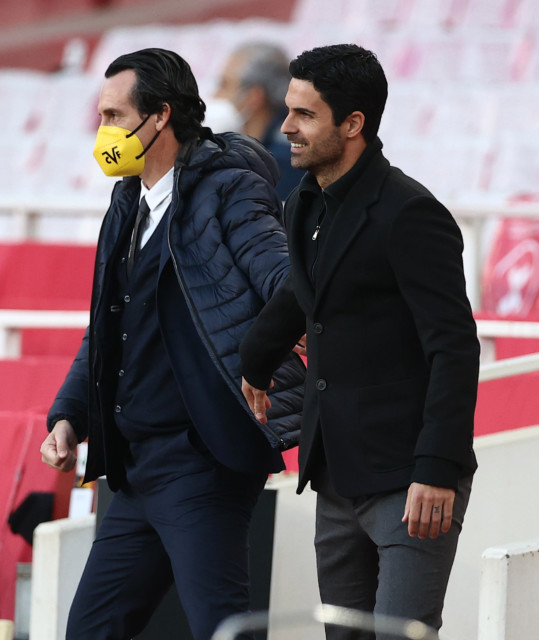 MARTIN KEOWN has questioned whether Mikel Arteta needs to be sacked after Arsenal were knocked out of the Europa League by Villarreal.

The Gunners were once again guilty of a shocking performance as they were held to a 0-0 draw, with the Spanish side advancing to the final later this month.

And boss Arteta is under huge pressure at the Emirates with the club ninth in the Premier League with just four games left to play.

Arsenal are set to be without European football next term for the first time since the 1995-96 campaign.

Club legend Keown has once again questioned the tactics of Arteta after he claimed last week that the Spaniard could have been axed for how he set his team out.

Speaking on BT Sport, the 54-year-old said: “[Unai] Emery was just too smart for Arteta. We were nervous, tentative, the performance just wasn’t there.

“We shouldn’t really be surprised when we look at the Premier League, ninth in the table, 19 goals scored from 17 home matches.

“Inconsistency is rife through the group and it’s cost us. [Villarreal] haven’t had to get out of first gear to manage Arsenal and that’s the most disappointing thing.

“To go unbeaten the whole season and now to not even make Europe, it’s a real fall from grace. 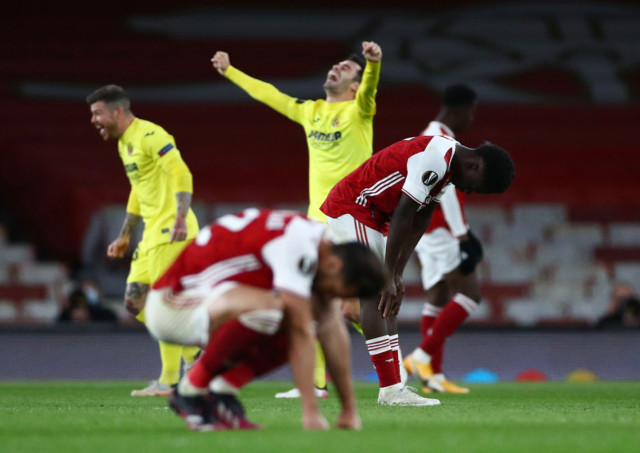 “There’s a crossroads the club now finds itself at, and this is the lowest night I can remember in a number of years.”

Keown then lambasted Thomas Partey following his disappointing display, and Martin Odegaard was also criticised by the former defender.

He added: “We thought we were signing the next Patrick Vieira [in Thomas Partey] but he hasn’t looked like that at all.

“We made a mistake, we shoud have had two midfield players side by side. We didn’t have the right balance in that midfield.

“Odegaard didn’t seem to want to go and press and in midfield Villarreal were just able to pass by.”

Did you miss our previous article…
https://www.sportingexcitement.com/football/premier-league/watch-edinson-cavani-race-in-to-defend-man-utd-team-mate-mason-greenwood-after-clash-with-romas-rick-karsdorp