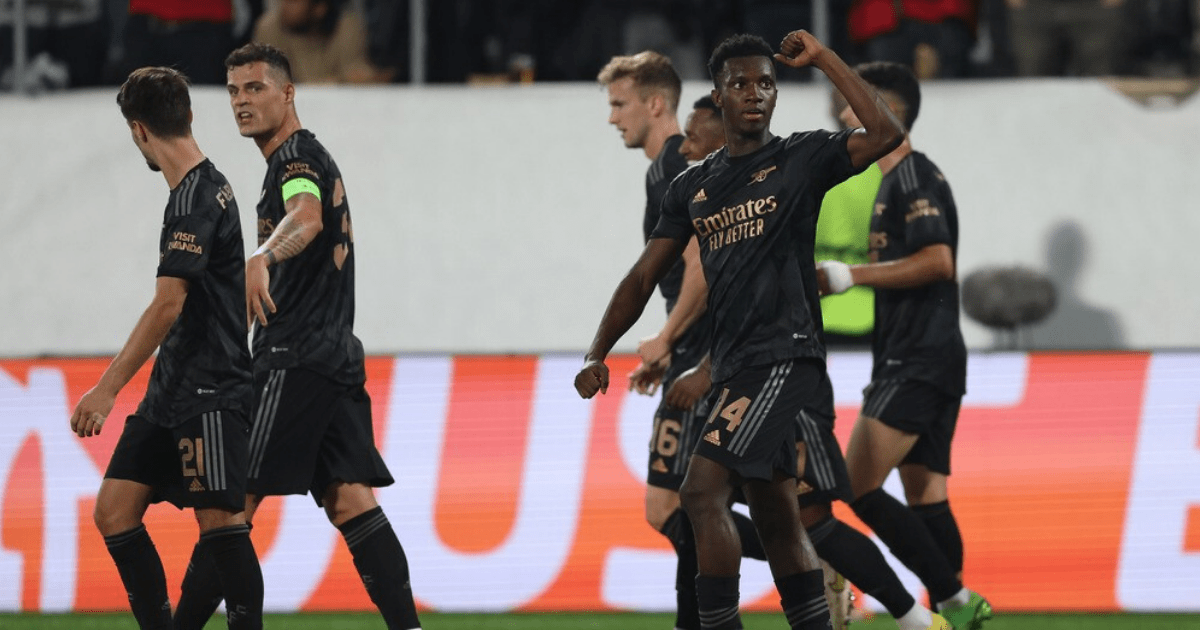 ARSENAL’s Europa League group stage match against PSV WILL go ahead on Thursday despite fears it could be axed over policing for The Queen’s funeral.

All top-flight, EFL, WSL and grassroots football was scrapped over the weekend as a mark of respect following the Queen’s death last Thursday, aged 96.

But all seven Premier League sides involved in European matches in mid-week are set to play their matches.

This is despite fears over policing for English sides playing at home.

The Met Police confirmed to the Gunners that they were “comfortable” with the match against PSV being played – allowing Mikel Arteta’s men to build upon their 2-1 win over Zurich.

Chelsea are also playing at home in the Champions League this week against RB Salzburg.

Policing concerns are less of a problem outside of the capital.

Home fixtures for Liverpool against Ajax and Manchester City against Borussia Dortmund will be played as planned.

Tottenham, West Ham and Manchester United are all playing away from home and so their fixtures will not be affected.

Next weekend’s matches are also at risk of being postponed over policing issues.

Her Majesty’s funeral is taking place on Monday, September 19, and there’s two huge fixtures set to take place this weekend in the capital.

The status of those games are currently unclear.