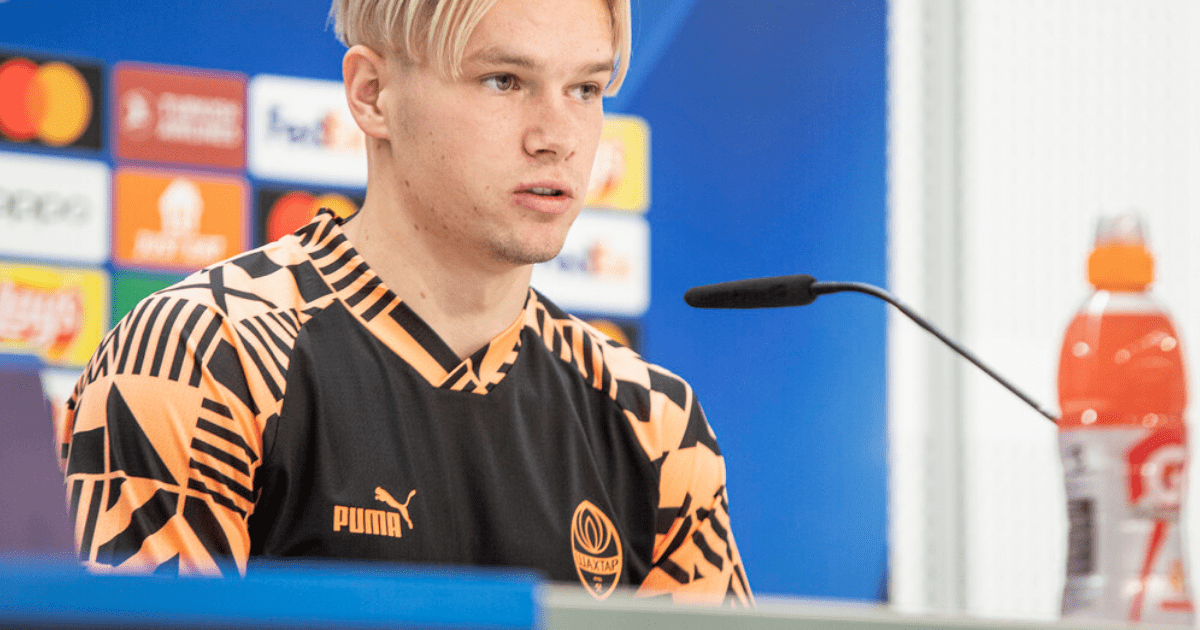 ARSENAL could have to postpone their planned January transfer swoop for Mykhailo Mudryk after news Gabriel Jesus could be sidelined long-term.

The Gunners have been dealt a huge blow to their title hopes with the star facing months out after surgery on his knee.

They have confirmed that their star striker, signed from Manchester City for £45million in the summer, had gone under the knife after returning from the World Cup.

Arsenal are currently unclear on how long Jesus’ recovery will take, but the striker could be facing months out.

Jesus, 25, has five Premier League goals so far this season and has been key to them going into the break five points clear at the top of the table.

The former Manchester City man suffered the injury in Brazil’s final group stage game against Cameroon, his first start at Qatar 2022 having come off the bench against Serbia and Switzerland.

In a statement, the North Londoners said: “Gabriel Jesus has successfully undergone surgery to his right knee after suffering an injury during the Brazil v Cameroon World Cup group stage match on Friday.

“Gabby will now begin his rehabilitation programme. Everyone at the club is supporting Gabby and will be working hard to get him back on the pitch as soon as possible.”

The injury could force Mikel Arteta to go back into the transfer market to sign another striker to continue challenging Manchester City for the title.

Arsenal spent £120million in the summer but only have one other out-and-out striker in the squad, Eddie Nketiah.

The former England Under-21 international is yet to start a Prem game this season and has no goals in 12 league appearances from the bench.

Arsenal are keen on signing Shakhtar Donetsk winger Mudryk, 21, but may have to rethink their plans as the Ukrainian is not a centre forward.

Brazil boss Tite was accused of the Arsenal man knowing there was a concern over his knee but firmly denied those claims, calling them “evil lies”.

Tite said: “I don’t like hearing lies out there, evil lies.

“At no time do we play for victory at the risk of a player’s peril. The liar who’s out there – because that’s the name isn’t it, the haters, right?

Arsenal’s Bukayo Saka, still in Qatar with England, quickly got in touch with his teammate after hearing of the injury.

“It’s not good to hear the news, obviously I’ve messaged him. It was definitely not good news when I heard that.”

After a training camp in Dubai and friendlies against Lyon, AC Milan and Juventus, Arsenal return to Premier League action on Boxing Day against West Ham.

Advertisement. Scroll to continue reading.
In this article:forced, gabrieljesus