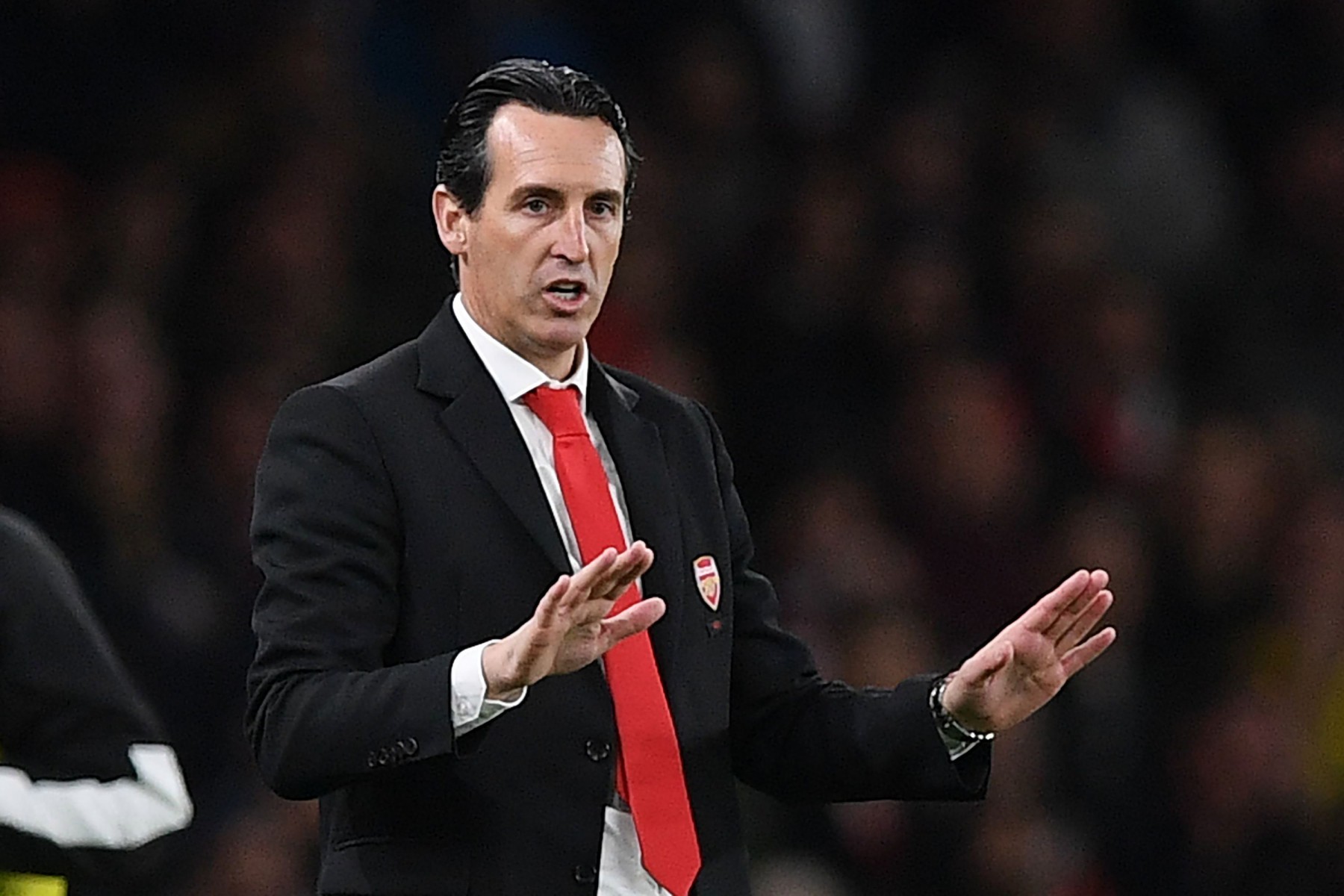 UNAI EMERY fears a dressing-room revolt if he takes the captains armband off Granit Xhaka.

And the Arsenal boss is under mounting boardroom scrutiny after failing to improve results since replacing Arsene Wenger.

The Gunners launched a disciplinary inquiry into Xhakas meltdown on Sunday after the furious midfielder told Emirates fans to f*** off as he was subbed against Crystal Palace.

Emery and Xhaka spoke on the phone on Monday but the clubs attempts to persuade their skipper to issue an apology have so far come to nothing.

Now plans to strip him of the captaincy are threatening to leave his manager facing an angry backlash from his squad.

A number of senior Arsenal players are appalled at the brutal treatment which Xhaka has received from the clubs fickle supporters.

The 27-year-old was the clear winner of Emerys recent poll to find a new club captain.

Xhaka lost the plot, cupped his ears to the deafening abuse before mouthing the obscenity as he ripped off his shirt and stormed straight down the tunnel.

Emery condemned the players behaviour and insisted: His reaction was wrong.

But those comments have not gone down well with a number of stars, who believe the manager should have publicly backed his captain.

Lucas Torreira was almost in tears when Xhaka was booed off and at least two players visited the captains house on Sunday night to give him their personal support.

Full-back Hector Bellerin said: We are all human, we have emotions and sometimes its not easy dealing with them.

Its time to lift each other up, not push each other away. We only win when we are together.

Xhaka was always going to be rested for Arsenals Carabao Cup trip to Liverpool but now the dilemma is whether to recall him for the league clash with Wolves.

Although his work-rate is admired, his approach has not resulted in any significant improvements since he took over from Wenger in May 2018.