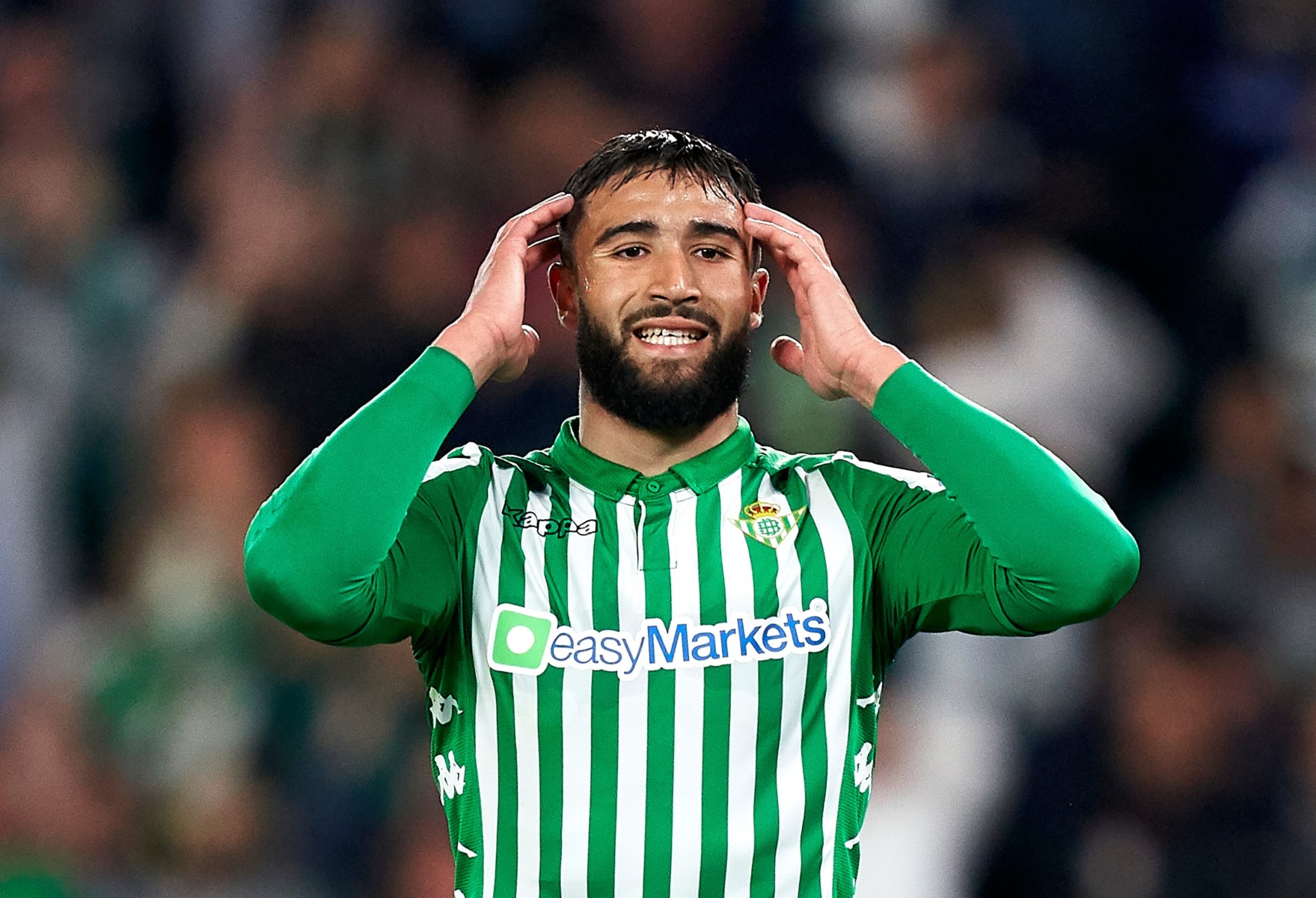 ARSENAL are eyeing a summer move for Real Betis creator Nabil Fekir if they fail to make Dani Ceballos’ loan from Real Madrid permanent, according to reports.

The 26-year-old came within a whisker of joining Liverpool back in 2018, while at hometown club Lyon.

But the transfer dramatically fell through at the last minute, owing to an issue with the Frenchman’s knee found in the medical.

After another year in Ligue 1, Fekir did eventually depart, joining LaLiga side Real Betis last summer.

And the 23-cap international has played well in Spain, scoring seven goals and assisting a further six for the Andalusians.

According to the Daily Star, this form has put him on the Gunners’ radar, although there are a number of factors that could get in the way.

Ceballos had recently returned from injury to help Mikel Arteta’s side to three consecutive victories in the Premier League, prior to the suspension of football because of Covid-19.

It is believed that Arsenal are interested in making the move permanent, but there is no option to buy clause in the loan deal agreed with Real Madrid last summer.

If the Gunners can sign Ceballos, who also used to play for Betis, then a move for Fekir would become unlikely.

Another factor will be whether Arsenal are budgeting for European football or not.

Transfer activity is currently on hold for this very reason, with the coronavirus pandemic delaying Arsenal’s European fate.

Arteta, who has thankfully now recovered from his own case of coronavirus, is expected to have a limited transfer budget in the summer, should the club fail to qualify for Europe.

Arsenal currently sit ninth in the Premier League – but are only three points behind sixth-placed Wolves and five behind fifth-placed Manchester United.