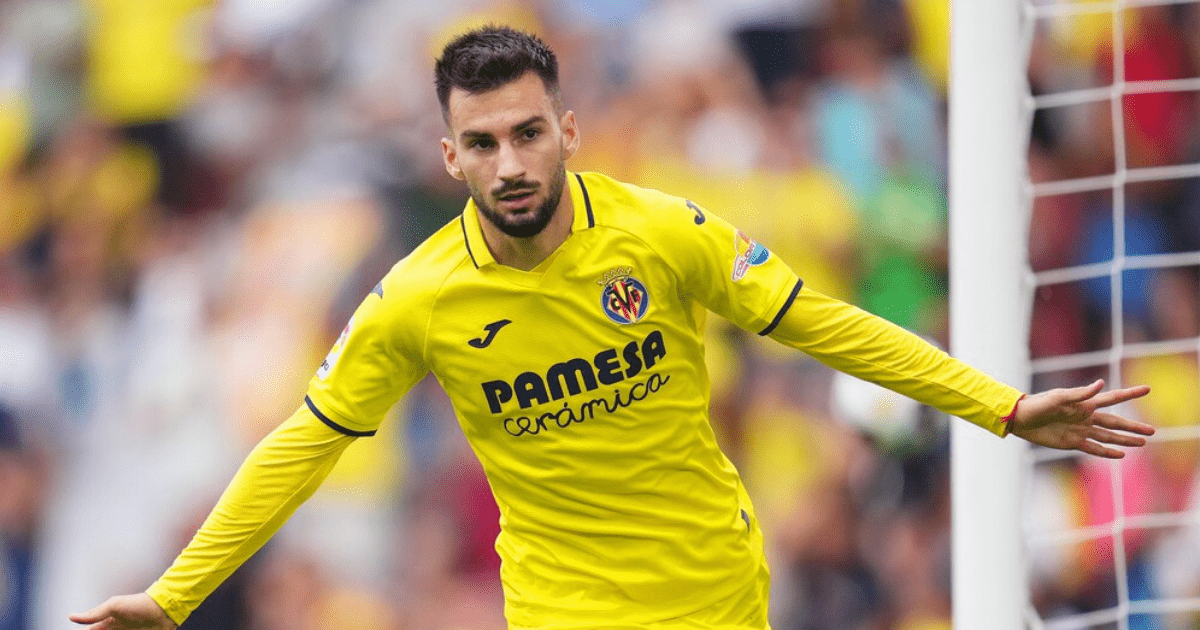 ARSENAL are reportedly battling three Premier League rivals for Alex Baena after identifying the Villarreal winger as a possible alternative to Mykhaylo Mudryk.

The Gunners have been heavily linked with a swoop for Shakhtar Donestk star Mudryk after failing to secure his services in the summer.

It has been claimed that Arsenal deemed the 21-year-old as too expensive, with Fabrizio Romano stating Shakhtar have slapped a £44.6million asking price on him.

But it has been rumoured that the North London outfit remain keen on the Ukraine international ahead of a possible transfer in January.

However, Sport have declared that Arsenal boss Mikel Arteta is keeping tabs on his Spanish compatriot Baena after his stunning start to the season.

Back from his loan at Girona, Baena, 21, is Villarreal’s top scorer with six goals in ten games in all competitions, while he has also chipped in with two assists.

His stats are even more impressive considering he is yet to start in LaLiga this term, with his three top-flight goals all coming off the bench.

Sport have claimed that his dazzling displays have attracted the attention of Arsenal, who know he will cost considerably less than Mudryk.

The Yellow Submarine academy graduate is available for £31m due to his release clause in his contract.

But it’s not just Arsenal that are said to be in the hunt for Baena, with Manchester City, Chelsea and Liverpool also all admirers of the youngster.

Villarreal are desperate to avoid losing the player, and are planning to open talks to extend his stay beyond 2025.

Baena isn’t the only Villarreal winger that Arsenal have looked at, with Yeremy Pino a reported target during the recent transfer window.

Boss Unai Emery even declared that the 19-year-old could be moved on, but he remained in Castellon where he has featured in all six LaLiga matches.