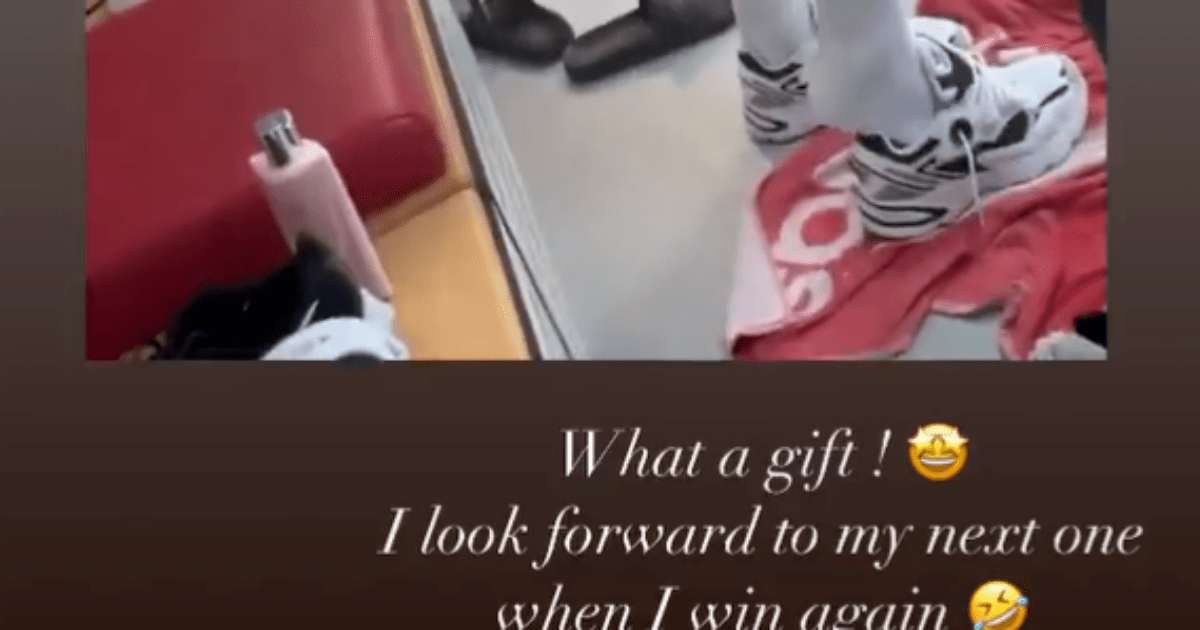 ARSENAL fans were in hysterics as Bukayo Saka received a special gift from Gabriel Jesus this week. 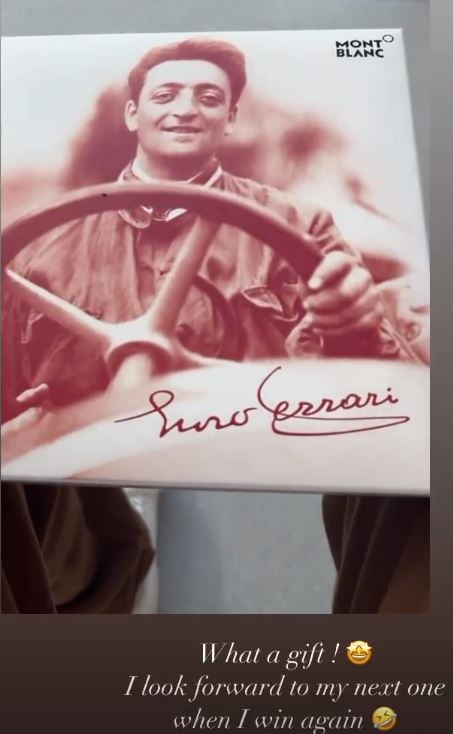 The flashy present retails at £795 but it wasn’t the cost that had fans buzzing.

The packaging had a huge classic photo of Enzo Ferrari on it but many Gunners fans online genuinely thought it was ex-midfielder Mesut Ozil.

One is a former Arsenal playmaker, the other one of the most famous names in motorsport, but they look identical.

In fact, it’s commonly believed Ozil is the reincarnation of Ferrari, as he was born just weeks after the Italian legend’s death.

And fans one social media joked that the Basaksehir star was still in the Arsenal dressing room.

One said: “What a lovely thing to do and he got Ozil to dress up and drive a Ferrari for the photo on the box.”

Another user added: “Is that Ozil driving the car?”

One fan laughed: “Will never forget when Enzo Ferrari left all the defenders on the floor and scored that late winner against Ludogorets.”

A supporter on Gunners Reddit claimed: “Oh s***. I thought it was Ozil haha”.

Meanwhile, Arsenal are lining up a THIRD move for Aston Villa midfielder Douglas Luiz in January.

This despite having two bids knocked back on transfer deadline day.

Boss Mikel Arteta is becoming increasingly concerned about the recurring absence of injury-prone Thomas Partey and wants a top quality replacement to reinforce his squad.

Arteta’s side face Tottenham in the North London derby on Saturday.

The Gunners are out for blood as they take on their rivals in a match where EITHER side could go top of the table. 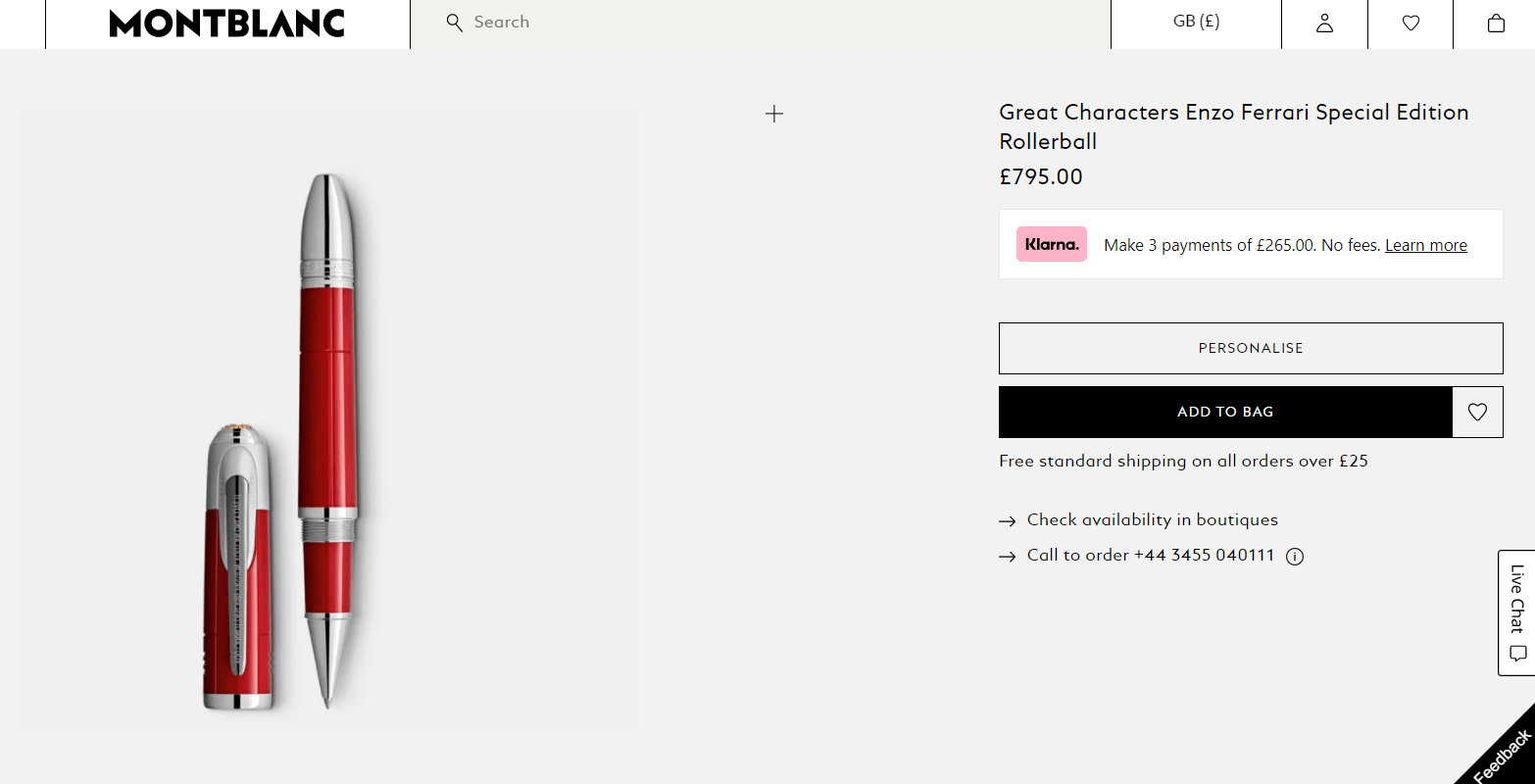 The limited edition Ferrari pen cost £795
Did you miss our previous article…
https://www.sportingexcitement.com/football/premier-league/chelsea-lost-30million-in-wages-to-injured-players-last-season-as-prem-teams-suffer-more-kos-than-any-other-league/