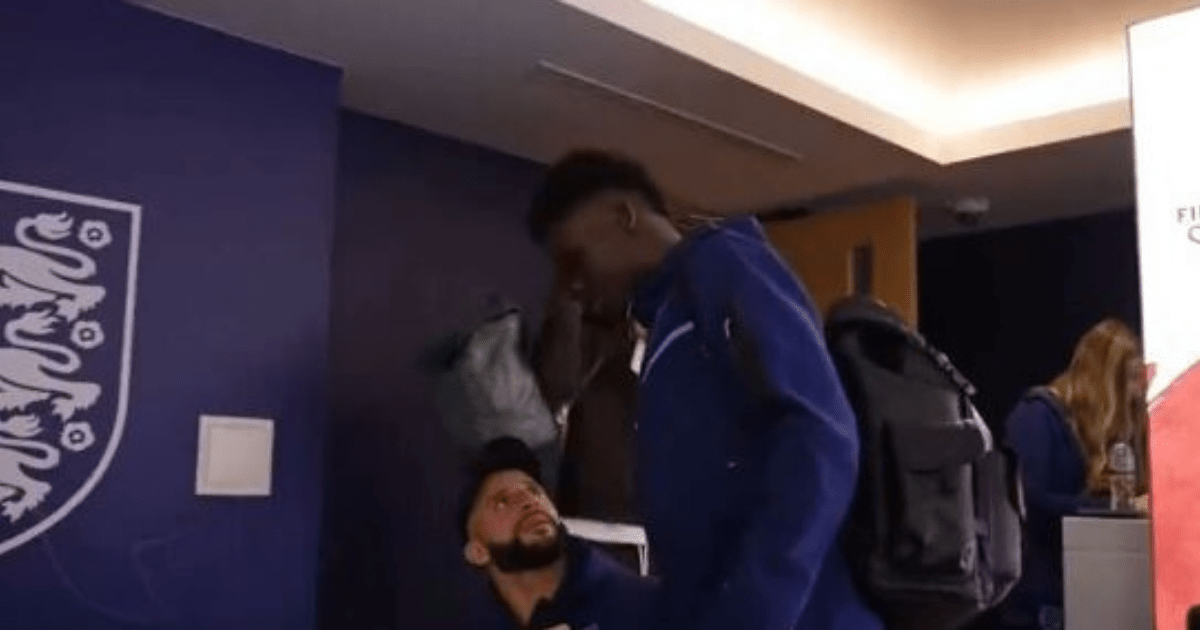 Mikel Arteta’s Gunners have opened up a five-point lead over the defending champions heading into the World Cup break.

And after winning 12 of their 14 games so far this season, loyal supporters are starting to dream of a first title win since 2004’s Invincibles.

Not many are willing to write off City at this stage though, with Pep Guardiola’s side finishing first in four of the last five campaigns.

And there will be all to play for when the Premier League returns after Christmas.

In the meantime, England stars have now headed to Qatar for the winter World Cup.

It saw Arsenal and Man City stars collide for the first time since September’s international break.

And Etihad icon Walker couldn’t resist asking Gunners favourite Saka a cheeky question as they greeted each other.

Walker asked: “When are you guys going to stop winning?”

But Saka was cool as a cucumber as he instantly replied: “Don’t worry about that bro!” 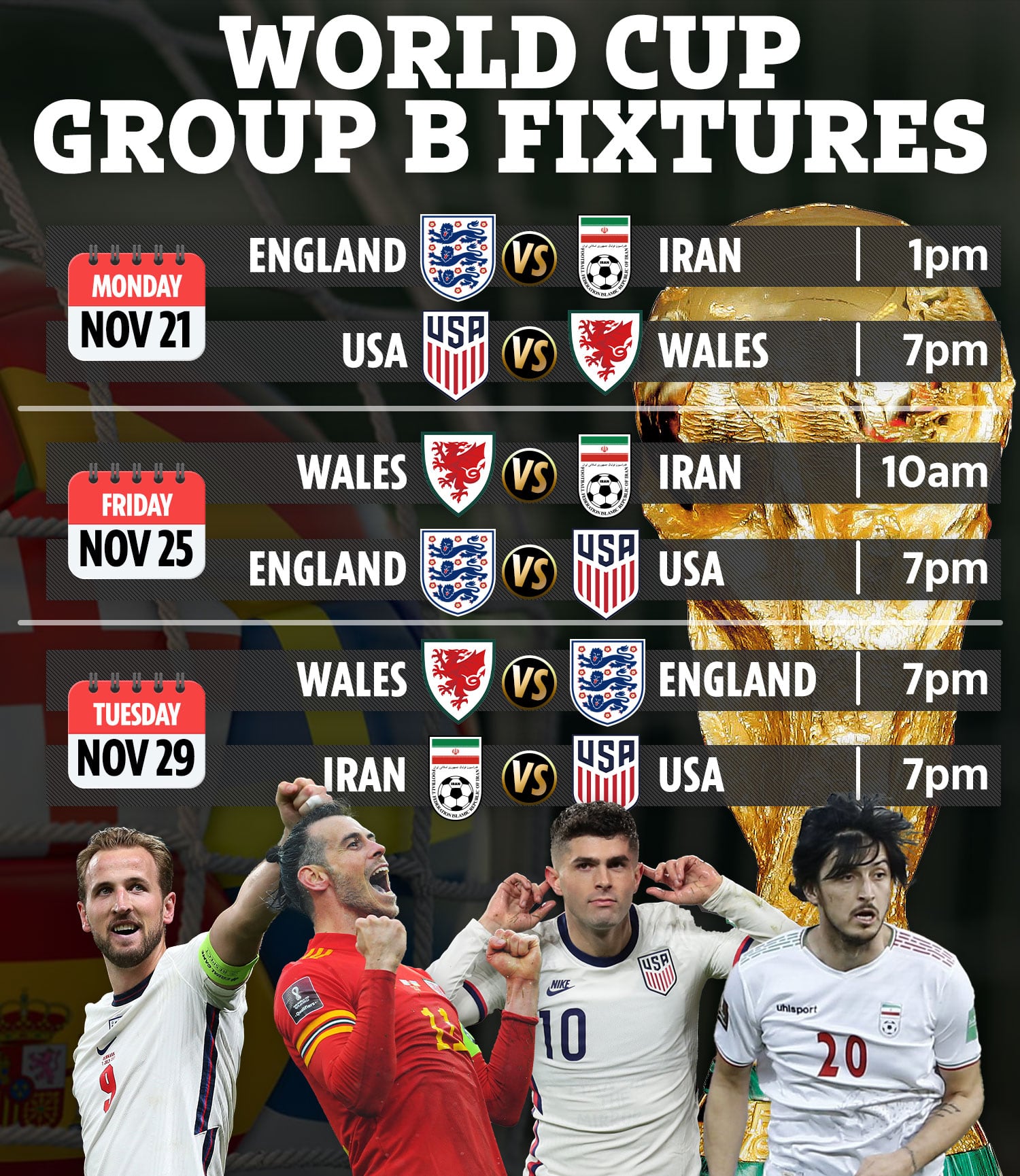 The winger’s quick-fire response delighted Arsenal fans, who loved seeing the confidence flow so freely from one of their own players.

One supporter said: “They’re all leaning from Arteta how to answer questions.”

Another declared: “Kyle is already worried. We are definitely back.”

One laughed: “Walker knows we serious round here.”

Another added: “Such a Saka reply, so humble.”

It now remains to be seen whether Saka and Walker both start England’s opening group game against Iran next week.

But with four goals and six assists in 14 games, Saka will be right in the mix for a starting spot on the wing.

Things are more complicated for Walker though, who has not played since the start of October after undergoing surgery on a groin injury.