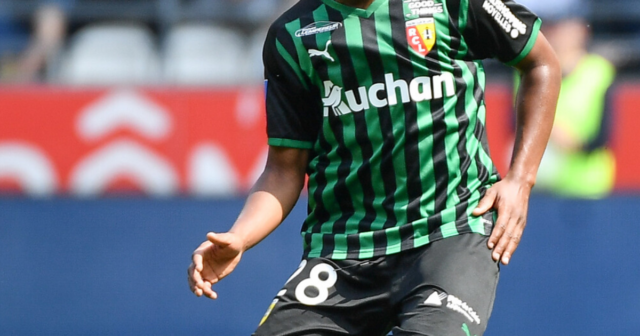 The 22-year-old has been in fine form in the French side’s midfield this term season, providing four assists and one goal in his 34 Ligue 1 appearances.

Now the Mali international allegedly wants a new challenge in England – and he’s not short of interest.

We reported previously how Arsenal were plotting a swoop for Doucoure.

The Gunners are planning a huge summer revamp this summer after missing out on Champions League football.

Boss Mikel Arteta is desperate for reinforcements and wants to add the star to his midfield. 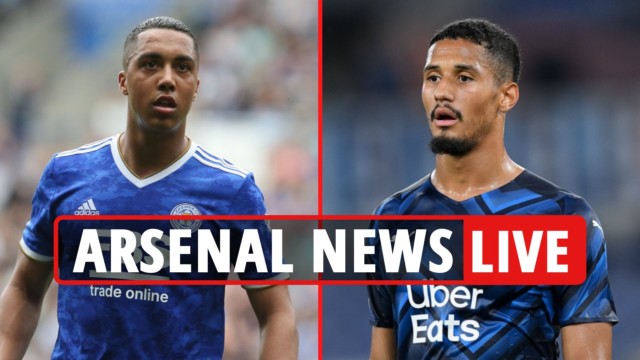 However, The Telegraph claim that ex-Gunners captain Vieira has made Doucoure ‘his summer transfer window priority’ as he looks to continue improving Crystal Palace.

The Frenchman, who spent nine years playing at Arsenal, wants to build on his impressive first season in charge at Selhurst Park with another statute addition.

He has known Doucoure for several years since his time in charge of Nice.

And Vieira believes that the player would have no trouble adapting to the Premier League.

The star headed to Lens’ academy from Real Bamako in his homeland back in 2018.

He burst into their first-team during the promotion-winning 2019/20 campaign.

And Doucoure has gone on to shine since in Ligue 1 over the past two seasons.

SunSport exclusively revealed that Palace came close to securing his services for £15million in April but the transfer never materialised.

Now the Eagles seem certain to make another move to try and beat the Gunners to his signature.