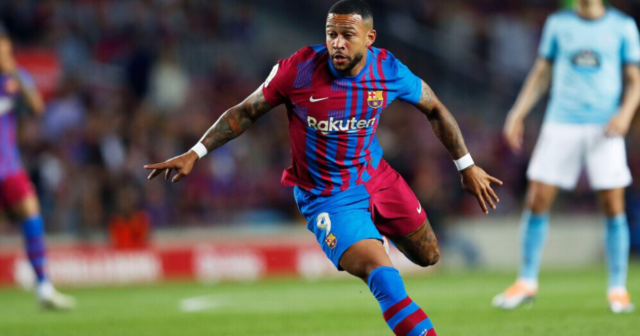 BARCELONA have reportedly warned Arsenal they are unwilling to sell Memphis Depay if they can’t find a replacement this summer.

Sport claims the Gunners are eager to snap up Barca’s Dutch forward after returning to the Europa League.

But the Spaniards will not part ways with Depay unless they can find a suitable attacker to fill his shoes.

Depay, 28, has just one year left on his Nou Camp deal despite only joining Barcelona from Lyon last June.

And Mikel Arteta reckons he can land a real bargain for Arsenal’s attack in the upcoming transfer window, allowing the club to focus the majority of their resources elsewhere.

Depay is thought to be keen on a Premier League return despite his horror career at Manchester United, where he scored just seven times in 53 games. 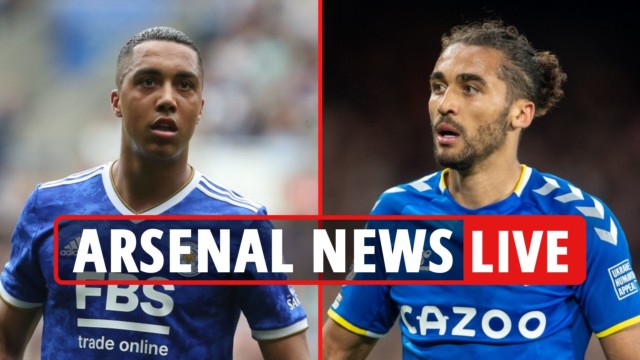 But the Dutch international rebuilt his career at Lyon with 76 goals in 178 outings.

And Depay’s first season at Barcelona, having joined a free transfer in 2021, yielded 13 goals in 38 appearances.

Spurs are also thought to be keeping tabs on Depay as Antonio Conte seeks reinforcements.

But Arsenal are hopeful of striking a deal as they also chase Manchester City’s Gabriel Jesus.

Eddie Nketiah is set to extend his Gunners deal too, giving Arteta yet another option up top.

But Depay played down links with Arsenal last month after declaring he wants to pen a new contract at Barcelona instead.

Depay said: “I came here at Barcelona with the desire to play for the team.

“Of course I want to feel important here for several years.”