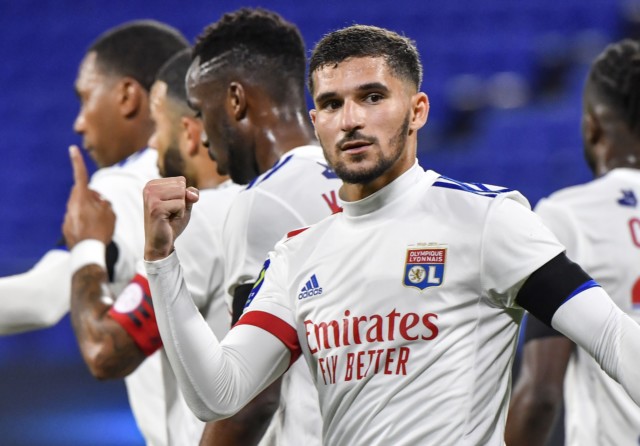 PARIS SAINT-GERMAIN are reportedly ready to negotiate a deal for Arsenal target Houssem Aouar in the summer.

French media have revealed talks between Lyon and Les Parisiens in the autumn that almost led to a move for the midfielder.

But there was neither the time nor the funds, amid the coronavirus pandemic, to thrash out a deal.

According to RMC Sport, Lyon’s price tag and a desire to send Aouar back to his old club on loan led to an amicable end to negotiations.

And the two Ligue 1 clubs are prepared to restart talks in the coming months.

Meanwhile, Lyon are aware that the 22-year-old will be out of contract in 2023, meaning his price may fall after next summer.

Both PSG chairman Nasser Al-Khelaifi and sporting director Leonardo are said to be fans of Aouar.

ARSENAL BETTING TIPS: Southampton have to fancy themselves against Gunners, with Danny Ings a solid bet to score

The France international played in his team’s surprise 1-0 win at Parc des Princes on the weekend.

PSG were left in third place after the defeat, leapfrogged by Lyon in second.

A number of clubs are expected to chase Aouar at the end of the season.

Aouar rejected all offers to leave Lyon and committed to the club who first signed him at the age of 11.

He explained in October: “I felt that I could still bring things to this team and the club, it’s that simple.

“I wanted to continue the adventure with the club that raised me.” 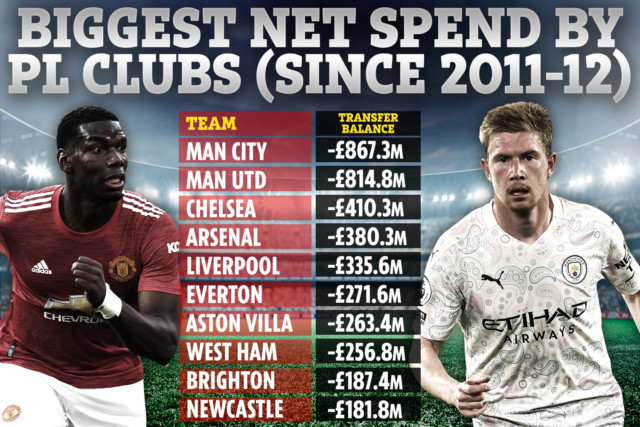 Did you miss our previous article…
https://www.sportingexcitement.com/football/premier-league/james-rodriguez-lucky-to-start-for-everton-after-being-found-out-by-premier-league-rivals-claims-agbonlahor