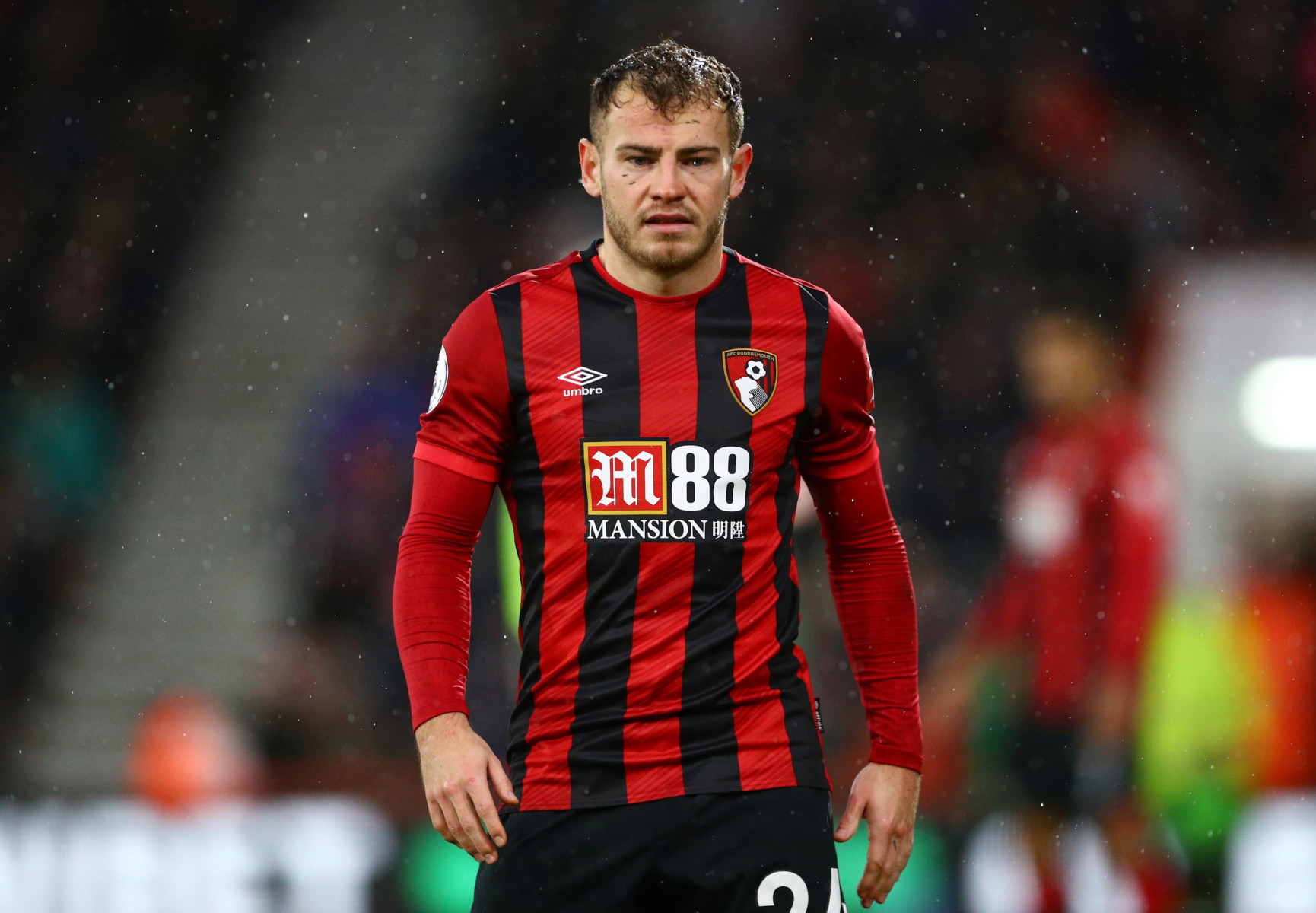 ARSENAL are reportedly front of the queue to snap up Ryan Fraser when he becomes a free agent at the end of the season.

A cheap deal to sign the Bournemouth winger is said to remain on the Gunners’ agenda despite his decline in form.

A hot property in the transfer market, Fraser will have plenty of offers in the coming window despite a drop-off in form

Accumulating a stunning 15 assists, plus seven goals, in all competitions last campaign led to speculation mounting over a move last summer but Fraser, 26, stayed put.

And he has been unable to find his best form in 2019/20 with just four assists as the Cherries fall into the relegation scrap.

According to TeamTalk, Mikel Arteta’s side are still keen on the Scot and lead a number of clubs in bidding to woo him.

Arsenal are unlikely to have significant funds to spend in the coming transfer market, owing to the coronavirus financial crash and whether or not they qualify for the Champions League.

At the moment football was suspended, the Gunners were eight points behind fourth-placed Chelsea with a game in hand, and out of the Europa League at the hands of Olympiacos.

Also linked to Emirates Stadium are cut-price deals for Manchester United pair Jesse Lingard and Chris Smalling, as well as Real Madrid youngster Cesar Gelabert – who is out of contract in June.

And things are not likely to be much easier on the south coast this summer.

As SunSun reported yesterday, Bournemouth are planning to allow a number of stars an exit to alleviate the club’s dependency on owner Maxim Demin.

A shareholder since 2011, the Russian businessman has been responsible for bankrolling the side’s launch up the leagues but is now open to offers for Callum Wilson, Josh King and David Brooks.

Although the exodus, set to include out of contract wingers Fraser and Jordon Ibe, will inevitably become more drastic if the Cherries fail to avoid relegation, with a poor goal difference keeping them in the dropzone when play was halted. 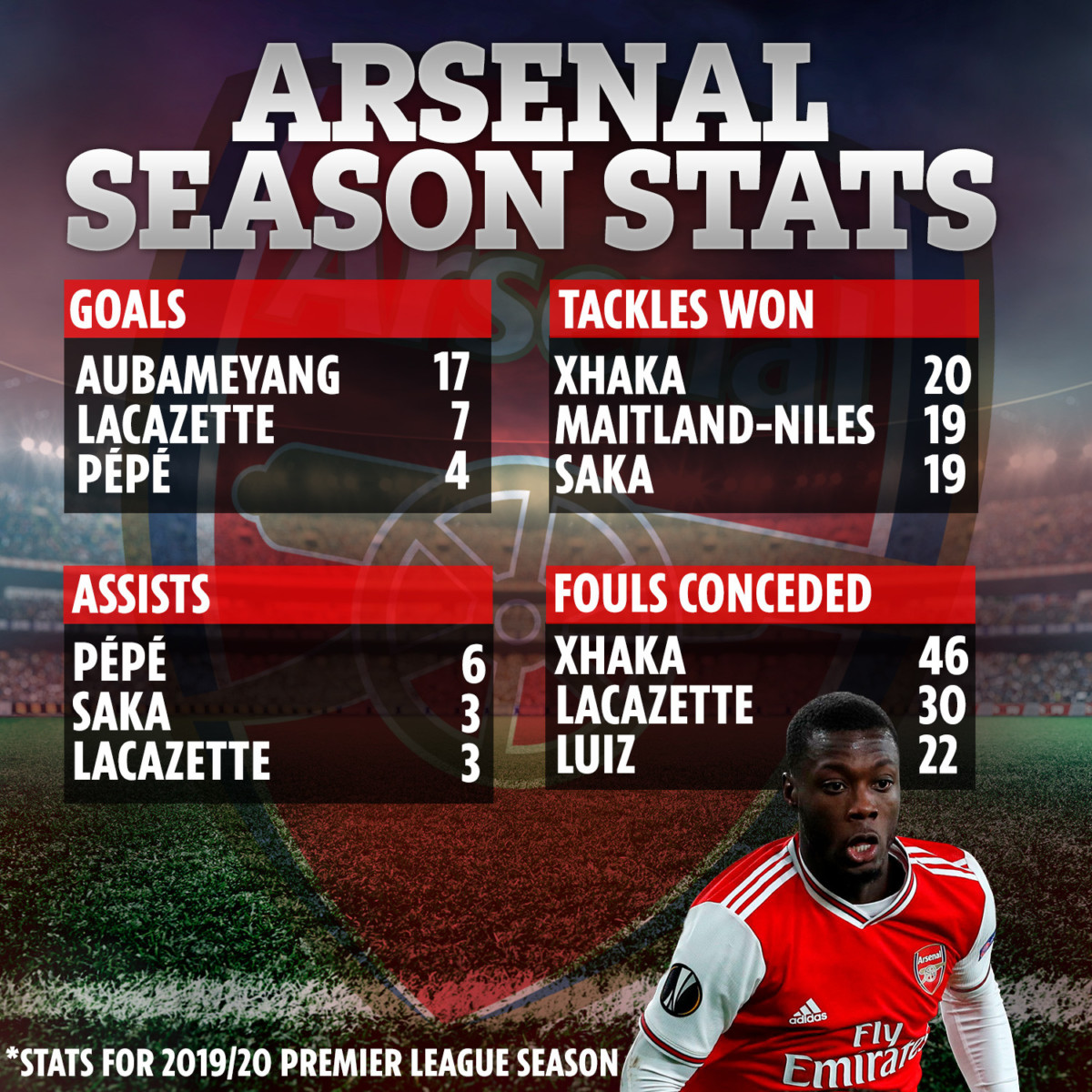