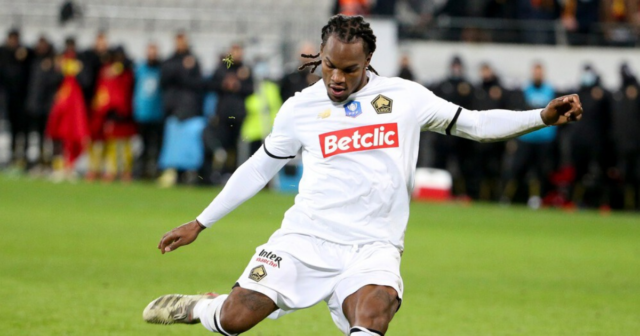 The midfielder looks certain to leave Lille this summer with a number of top European clubs registering an interest.

But according to transfer guru Fabrizio Romano, Serie A champions Milan have taken the lead in the race to sign Sanches.

In a blow to interested Premier League outfit Arsenal, Milan have reportedly reached a “verbal agreement” with the Portugal international.

Sanches is seen as a replacement for midfielder Franck Kessie, who will be joining Barcelona on a free transfer.

However, Milan are yet to agree a fee with Lille and talks are set to continue in the coming days. 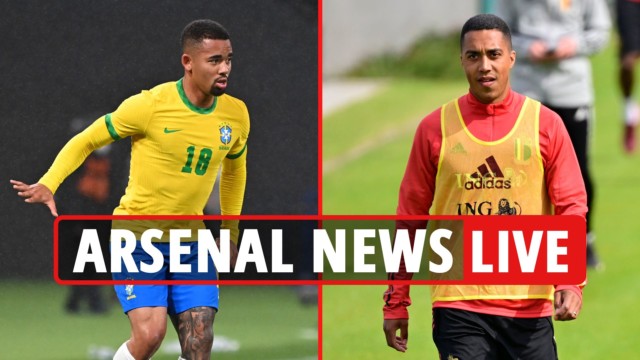 Arsenal could instead move for Prem midfielders Yves Bissouma or Youri Tielemans.

Tielemans has expressed his interest in hearing about other opportunities away from Leicester.

Speaking in Belgium’s pre-match press conference ahead of their Nations League clash against Poland on a potential move, he said: “That is not out of the question. But I can also stay. I feel very good at Leicester.

“I was welcomed with open arms from day one. I give everything for the club until the last day.

“But of course you have to listen to other opportunities, you have to look at your career, and sometimes you have to make choices. Maybe one will come my way.

“You need to stay calm. I’m good where I am. I still have a year left on my contract. I’m not in a rush.

“When you change clubs, you don’t change just to change. You change because there is a great project on the table.

“For a player, the most important thing is to play.

“It’ll be up to me to make the right decision regarding my future this summer, but now, I’m relaxed and focusing on the Red Devils.”

Did you miss our previous article…
https://www.sportingexcitement.com/football/premier-league/watch-diego-simeones-son-giovanni-nail-impression-of-hot-head-dads-touchline-antics-leaving-pals-in-stitches/