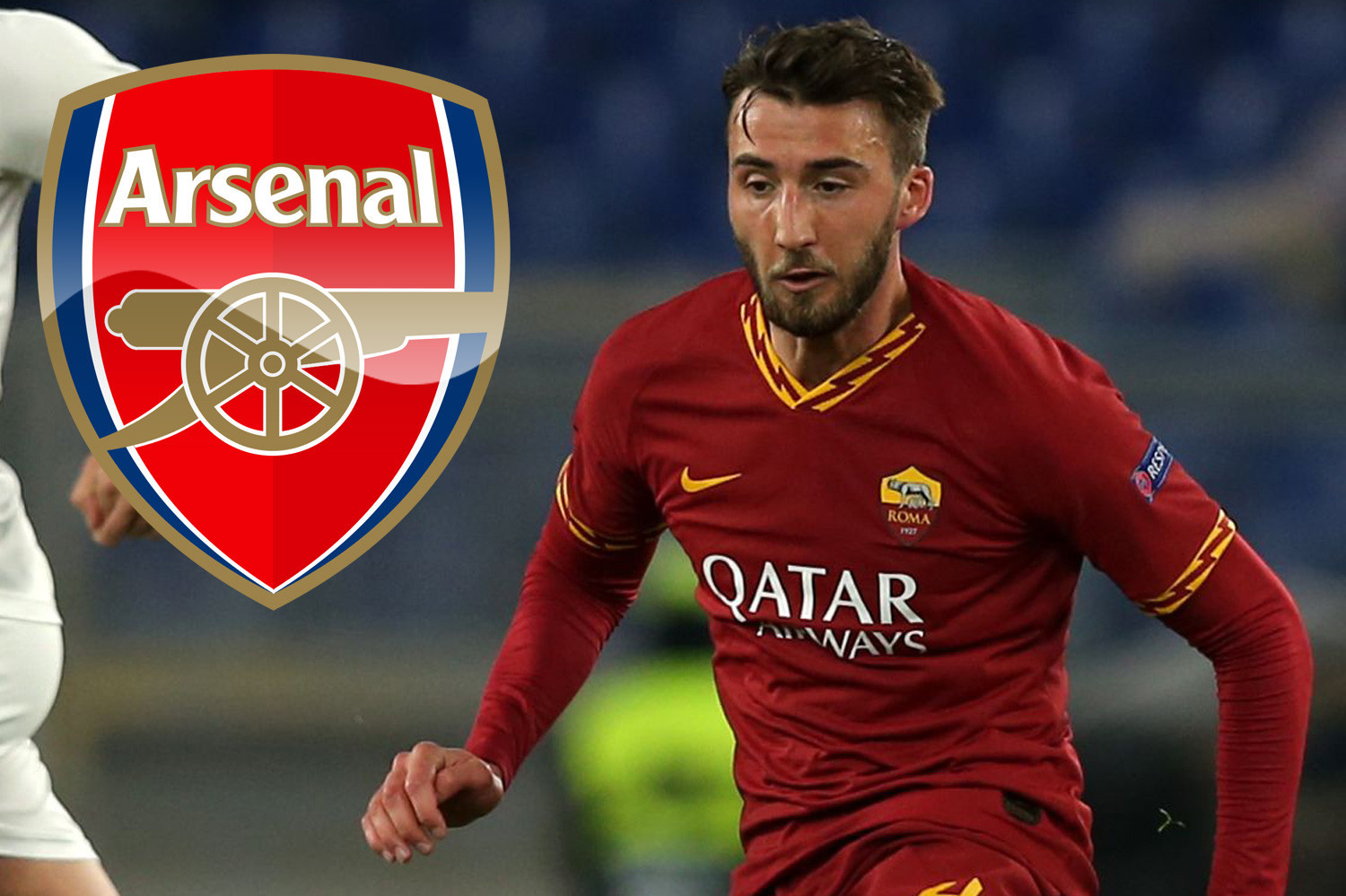 Mikel Arteta’s side are set to reignite their interest the 24-year-old – who has previously been linked to Manchester United, Liverpool and Chelsea.

CalcioMercato claims Arsenal representatives will be in attendance for Roma’s game against Lecce on Sunday.

Cristante will return to action for the Serie A side after he was suspended for the 2-1 defeat to Atalanta this weekend.

He has scored one goal and made two assists across 17 games in all competitions for Paulo Fonseca’s side this term.

The Italy international spent two months out of action with a thigh muscle tear, but now looks back to his best.

Cristante started his career with AC Milan before he made the move to Benfica, but he failed to cement his spot in the first-team.

He was shipped out on loan Palermo and Pescara before his brief spell with Atalanta was made permanent in 2018.

After his impressive spell of form while on loan with Roma, the Italian giants signed him in February 2019.

He emerged as a top target for Manchester United as they looked to replace Marouane Fellaini in 2017.

Arsenal, Liverpool and Chelsea were all linked to him during his spell with Atalanta.

Cristante is the latest to star to catch Arteta’s eye as the Arsenal boss looks to overhaul his side in the summer.

The Gunners are among seven clubs that are monitoring Gent striker Jonathan David.

And they are keeping a close eye on Bayer Leverkusen star Jonathan Tah – who has a release clause of 33million.