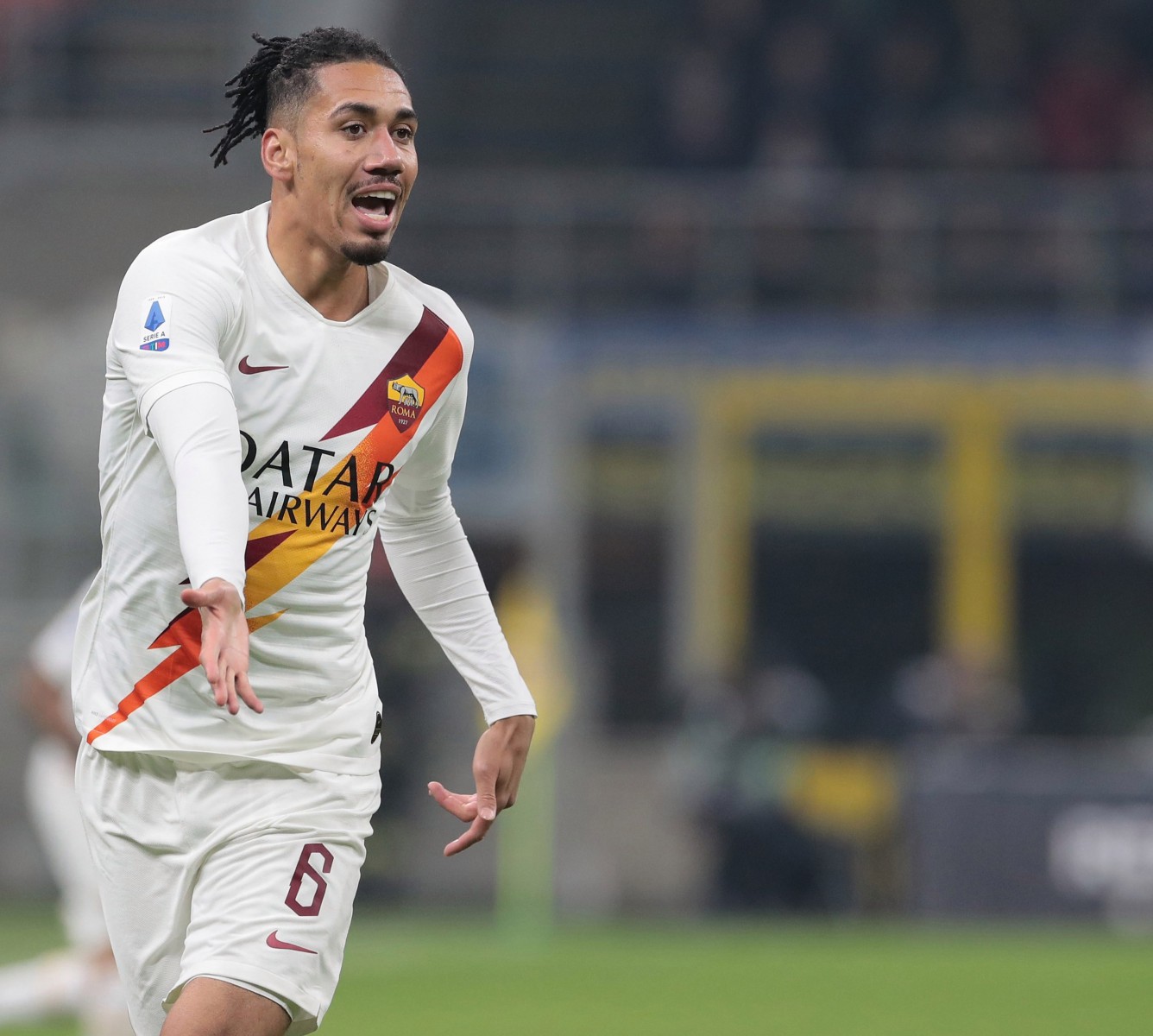 ARSENAL are ready to revive Chris Smalling’s career in the Premier League by making a move next summer, according to reports.

The England international has been in sensational form on-loan at Roma this season after falling out of favour at Manchester United.

Smalling, 30, was even watched by Three Lions boss Gareth Southgate as he helped shut out Inter Milan in their 0-0 draw on Friday night.

Manchester United boss Ole Gunnar Solskjaer confirmed that Smalling will return to United at the end of the season but it’s unlikely that he will remain a Red Devil.

And the Mirror report how Arsenal are ready to make their move in a bid to tighten up their leaky defence.

The Gunners have conceded 23 in 15 league games this season and their central defence has been one of the main problems in their decline.

Smalling will still have two years left on his contract at United on his return and his availability is braced to cause a scramble among Arsenal’s league rivals.

Both Leicester and Everton are keen admirers and are braced to fight for his signature at the end of the season.

Smalling has started 11 league matches this season with his side boasting the joint-best defensive record in Serie A.

His form could earn him a call-up to next year’s Euros with Southgate struggling to find a consistent partner for Harry Maguire with John Stones, Tyrone Mings and Michael Keane all tried in recent matches.