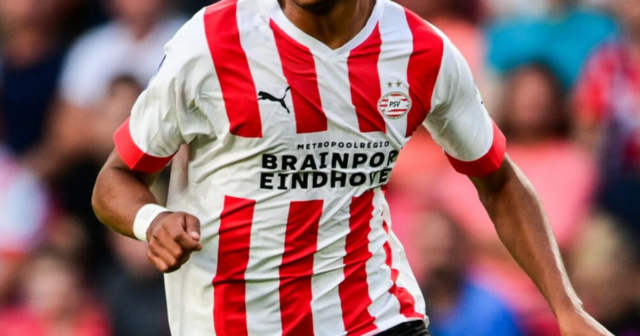 And United‘s interest in Bologna frontman Marko Arnautovic, 33, is also thought to have ended, partly due to a backlash from fans.

Instead £35million-rated Gakpo has inched his way up Old Trafford boss ten Hag’s options, according to ESPN.

But Barcelona and Bayern Munich are also keen on the 23-year-old.

And the Mail suggest Arsenal held talks with Gakpo in April.

Stats wise, Gakpo takes some beating for a wideman – albeit ‘only’ in the Dutch top-flight.

He notched 21 goals and 15 assists from 47 games last term as Ruud van Nistelrooy’s PSV lost out to Ajax in a two-horse title race.

PSV went into Tuesday night’s clash at home to Monaco still hoping to qualify for the Champions League group stages.

And the winners go through to a play-off to earn a group spot.

Did you miss our previous article…
https://www.sportingexcitement.com/football/premier-league/chelsea-transfer-boost-as-inter-milan-are-willing-to-listen-to-12m-transfer-offer-for-cesare-casadei/