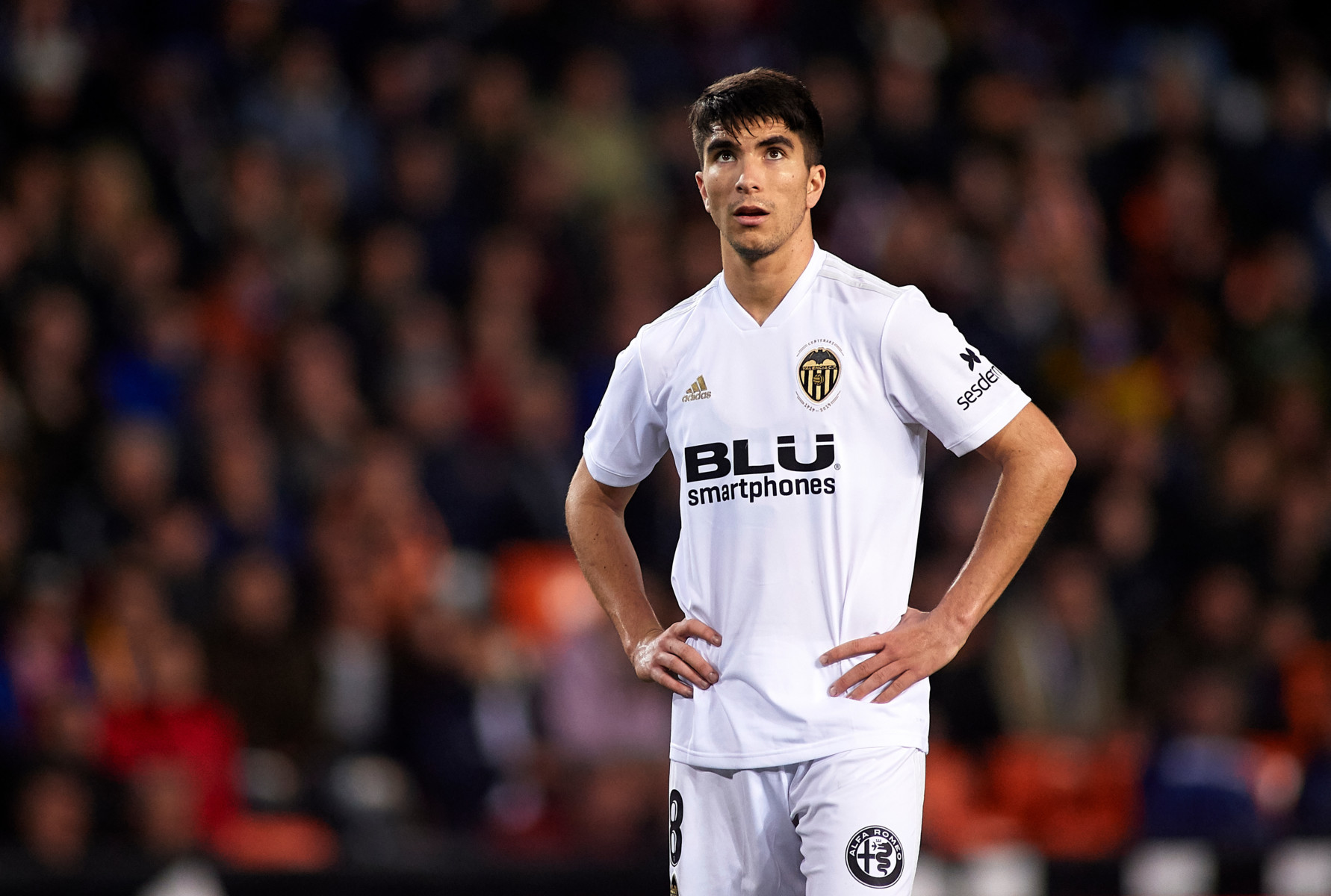 VALENCIA star Coler Soler has emerged as a summer target for Arsenal with Mikel Arteta reportedly a huge fan of the midfielder.

The 23-year-old – who has chipped in with three goals in 27 games in all competitions this season – only recently signed a new deal to keep him at the Mestalla until 2023.

But they could be forced to cash in on Soler, with Spanish news outlet Marca claiming earlier in the season how the LaLiga club needed to raise £36million in player sales before June 30 in order to balance the books.

And Sky Sports have stated that he is being eyed up by the Gunners, with Arteta looking to make signings from his native Spain to bolster his squad.

It has been reported that the ex-Manchester City assistant manager is a big admirer of Soler – who is believed to be valued at around £30million.

Soler has been at Valencia since 2005, and since making his debut during the 2016/17 season, the player has featured in 141 matches – including 11 in the Champions League.

Arsenal are expected to busy in the next transfer window, with the club eyeing up replacements should the likes of Pierre-Emerick Aubameyang, Alexandre Lacazette and Mesut Ozil all leave.

The Gunners are understood to be desperate to land RB Leipzig centre-back Dayot Upamecano, who is reportedly seeking an exit away from the Bundesliga side.

And Chris Smalling has also been linked with a move to North London following his impressive loan spell at Roma. 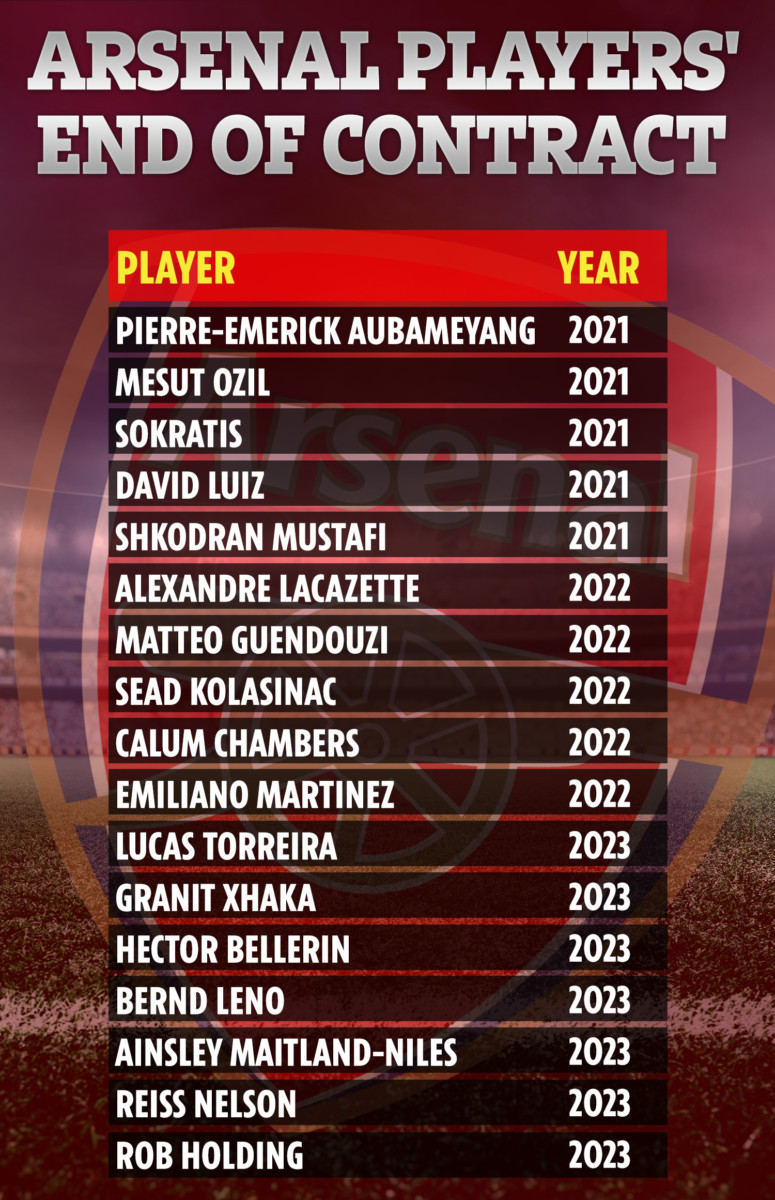 Italian media state that Manchester United are looking to offload the England international for £25m.

Arsenal could also make a move for Real Madrid playmaker James Rodriguez, with the Colombian ace available on a cut-price deal as Los Blanos look to get him off their wage bill.

And Celtic striker Odsonne Edouard is reportedly on the radar as a replacement for Aubameyang should the club’s skipper be sold.