Arsenal launch transfer bid for Juventus defensive prodigy Demiral, 21, in bid to steal him from under Man Utds noses
Advertisement 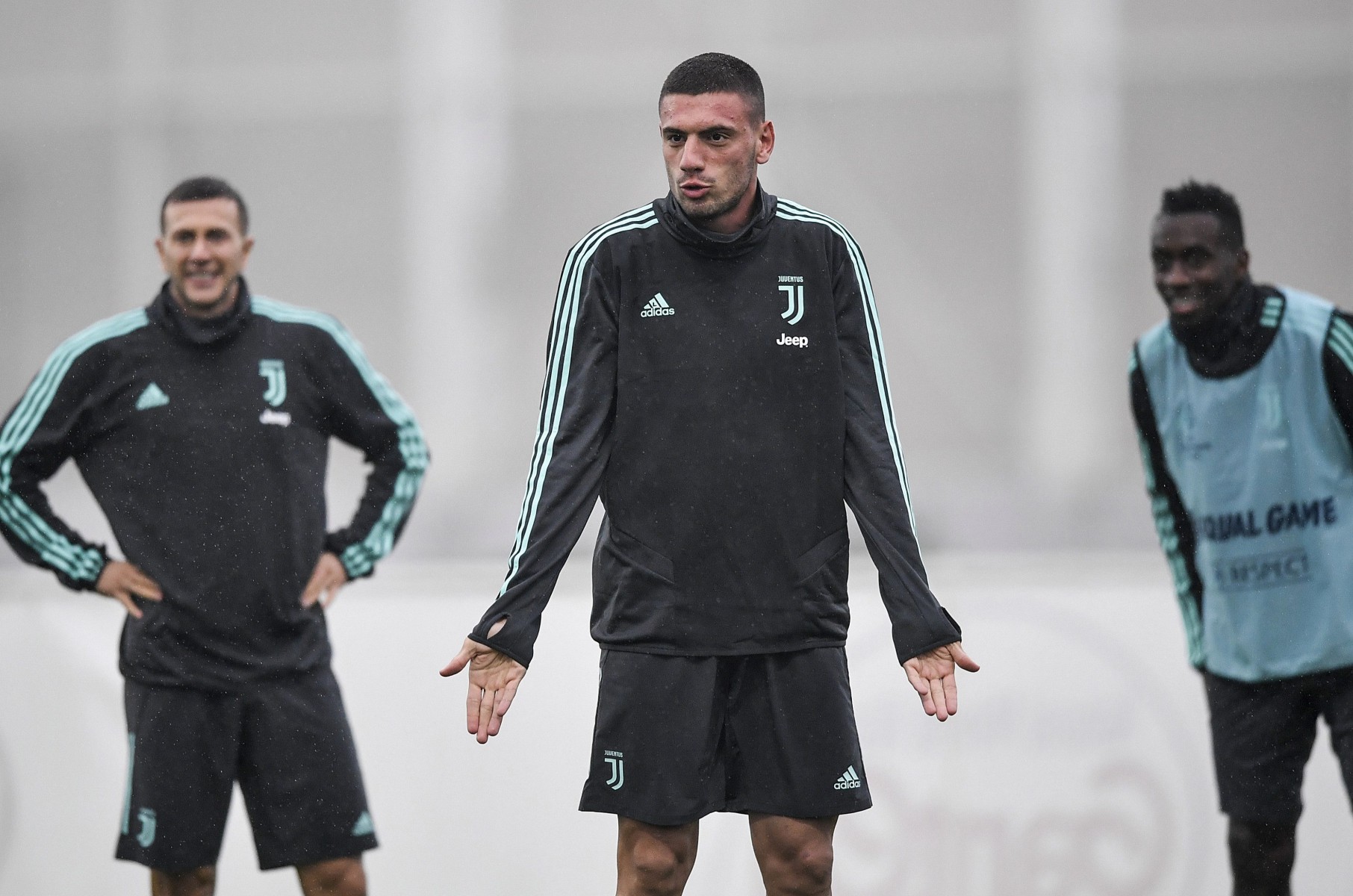 ARSENAL have launched a bid for Juventus defensive prodigy Merih Demiral, according to reports.
The Turkey international centre-back has won rave reviews for his displays in recent Euro 2020 qualifiers.

Arsenal are reported to be after signing Juventus’ Merih Demiral in the January transfer window.

And Turkish media reports claim Gunners officials have contacted Demiral’s advisors about a potential January move.
Arsenal and Manchester United both showed interest in the ten-cap international during the summer.
However Juve won the race for the 21-year-old’s signature, paying Italian rivals Sassuolo 16million for him in July.
He is under contract with the Serie A champions until 2024.
Demiral has however made just one league appearance for the Old Lady since his arrival.
And he incurred the wrath of a section of Juve’s fanbase last month when expressing support for Turkey’s offensive into Syria.
Some called for the Turin club to dispense with his services.
Juve are understood to be willing to part with the 6ft 2ins defender if they can take a swift 8m profit on him.
Arsenal boss Unai Emery is under pressure to revive the Gunners’ fortunes in a hurry.
The north Londoners lie fifth in the Premier League, but six points adrift of a Champions League place – and 14 behind leaders Liverpool.
They face a daunting trip to in-form Leicester tomorrow [9/11].

Demiral has played for Turkey at all levels from Under-17 upwards.
Born in Karamursel, north-western Turkey, he played for Sporting Lisbon’s B side and Super Lig outfit Alanyaspor before joining Sassuolo last winter.