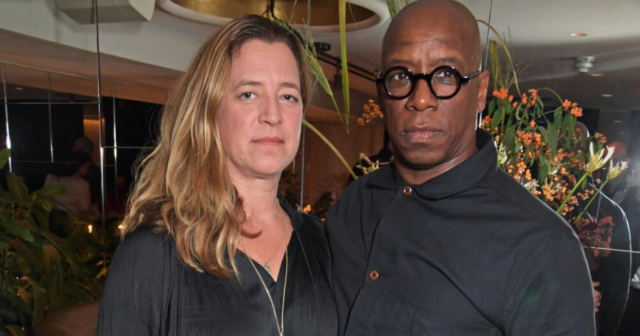 IAN WRIGHT has hit out at Ole Gunnar Solskjaer over his team selections as he questioned why five players are failing to get game time.

The result leaves the Red Devils trailing Premier League table-toppers Chelsea by eight points having lost three out of their last four games.

Solskjaer‘s stubbornness when choosing his line-ups have angered fans, with many believing he has his favourites who he refuses to drop.

And Arsenal legend Wright has slammed the Norwegian gaffer over his preferred choices as he spoke of his bewilderment that some squad members aren’t being selected.

The 57-year-old has been left shocked that Jesse Lingard has failed to start a single top-flight game this term, while £73million summer signing Jadon Sancho has started just three times.

Dutch midfielder Donny van de Beek has been limited to just six minutes of Premier League action, while Eric Bailly is yet to appear in the Premier League this campaign.

And World Cup winner Paul Pogba has been dropped to the bench for the recent clashes against Atalanta and Liverpool.

“I know he maybe wasn’t fit at the start of the season but that guy has been brought in to create chances and to play on the right-hand side, which doesn’t work anywhere near as effectively as the left.

“So you think to yourself, “what the hell is going on and how long can this continue?”

“Jesse Lingard! How’s Jesse Lingard had a season like he had at West Ham and come back and now can’t get into that Manchester United team? 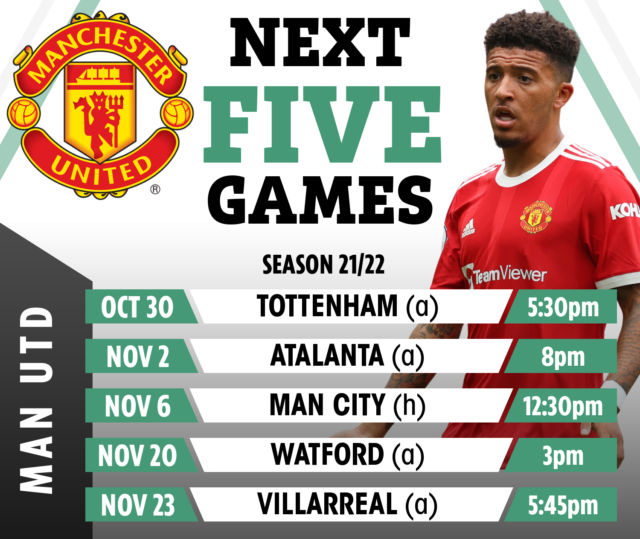 Wright also criticised the coaching at United on Match of the Day 2 as he blamed Solskjaer for the mess they are in.

And Danny Mills branded the club as ‘s***’ live on Sky Sports after thinking the show had gone to an advertisement break.