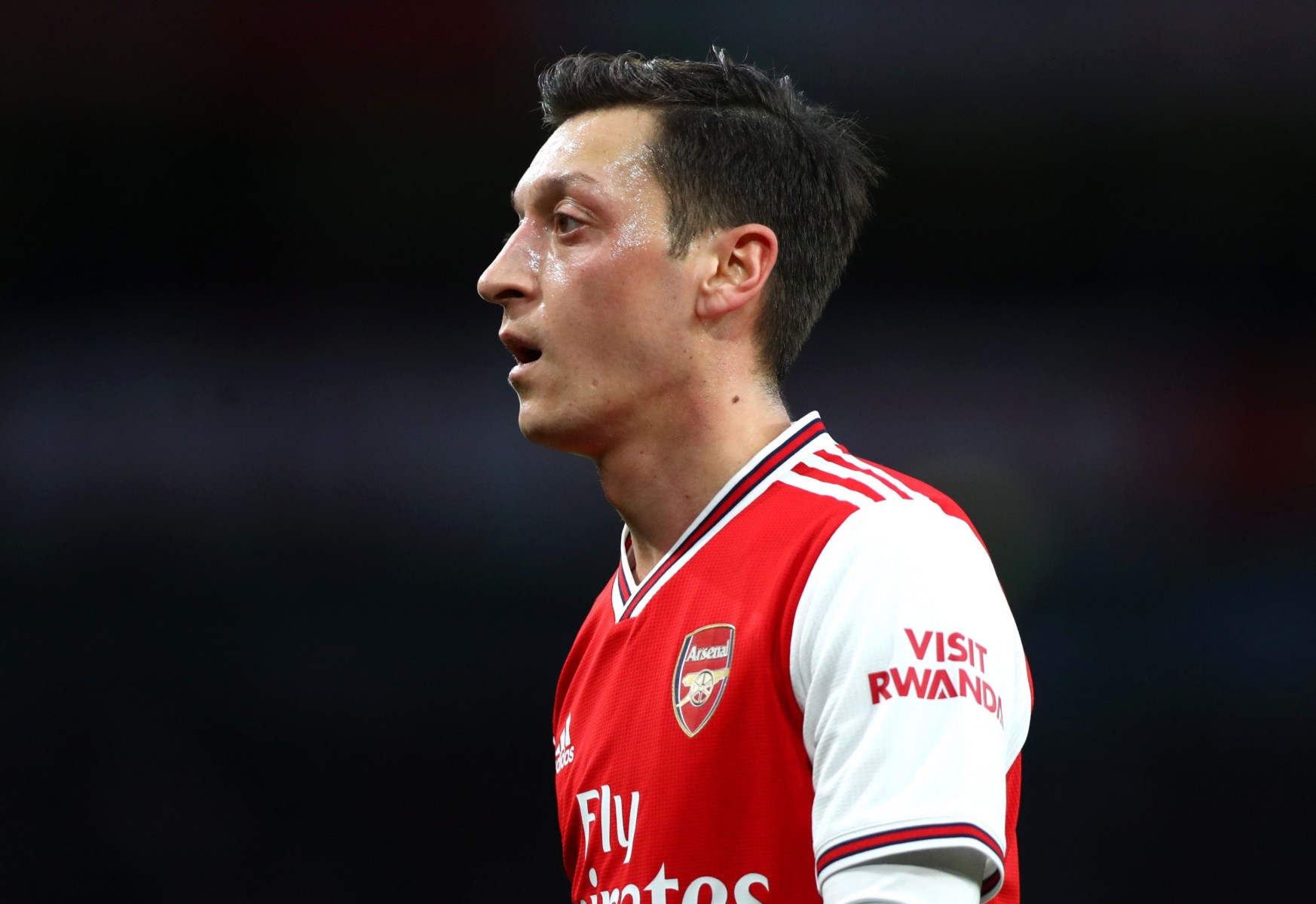 RAY PARLOUR believes Mesut Ozil’s pay cut saga shows a lack of leadership at Arsenal rather than a problem with the player.

Critics have mounted around the German’s reported refusal to accept a deduction in his £350,000-a-week wages during the coronavirus pandemic.

Ozil is one of three players reportedly rejecting the pay cut 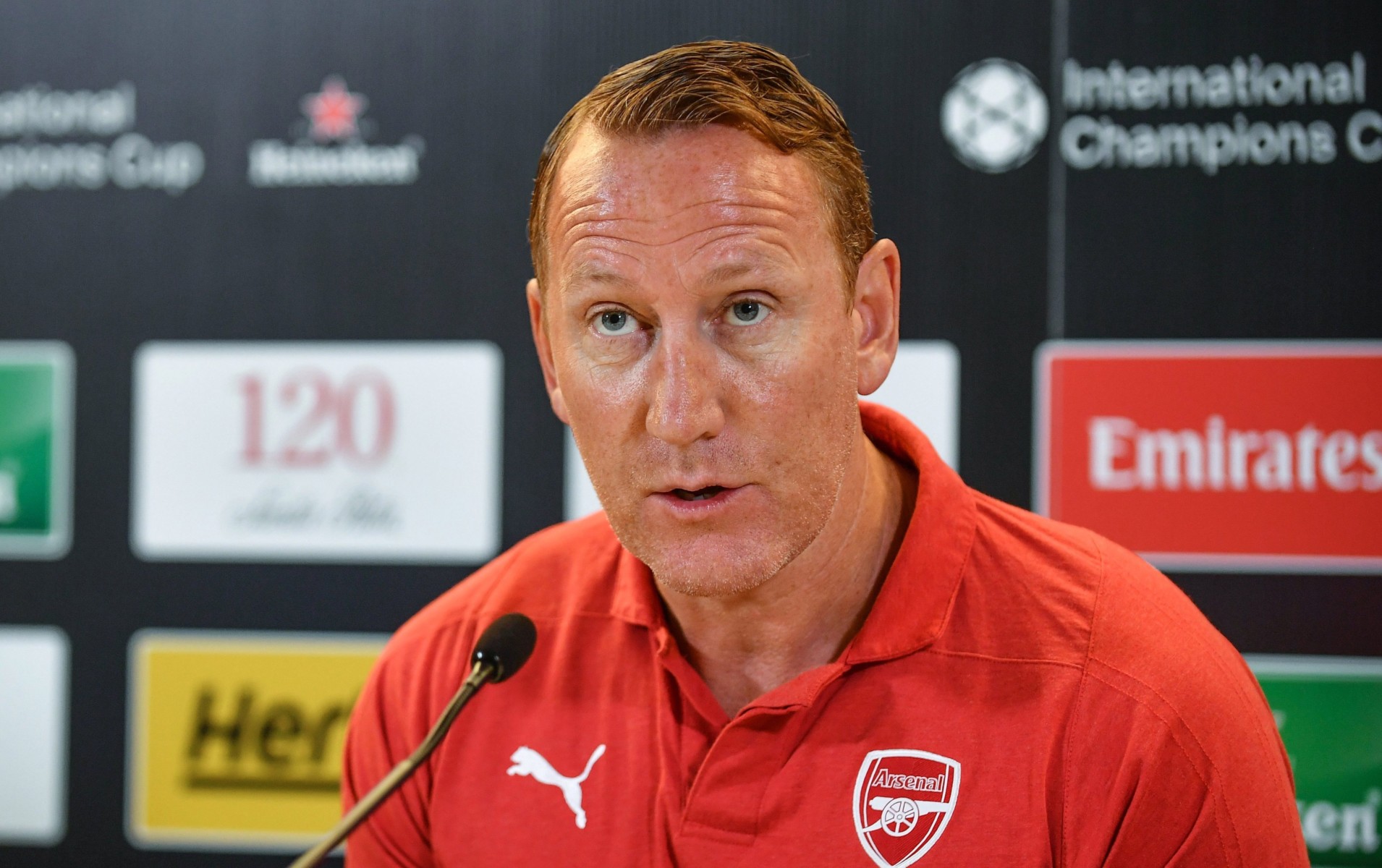 Last week, Arsenal confirmed an agreement for a “voluntary” 12.5 per cent pay cut over a year’s salary after lengthy talks with players.

Mikel Arteta was described as instrumental in getting the green light from the squad although a small number of players are said to have rejected the proposal, including Ozil.

Former midfielder Parlour told talkSPORT that the playmaker’s situation is of the club’s own doing: “It’s not his fault he’s on £350,000-a-week, I look at it and say it’s Arsenal’s mistake to give him the money.

“You’re never going to do it turn, are you, if you’re a player?

“So that doesn’t come into it really.

“I do believe that if there are three or four players who haven’t agreed then they should all be named, why is it only Ozil?”

Instead of criticising Ozil, who is understood to be a considerable donator to various charitable causes, Parlour was worried that a lack of leadership was behind the dissenting voices.

The three-time Premier League winner, 47, believed that previous captains such as Tony Adams and Patrick Vieira would have been able to gain complete consensus on helping the club in a time of financial disarray.

Parlour added: “It shows a bit of the leadership qualities again.

“In my era, Tony Adams would have been the captain, he would have gone, ‘Right I’m going to go round to every single player, and we all agree together – we either all do it or we don’t do it’.

“That’s what it would have been and I would have gone, ‘Yeah Tony, I totally agree I’m going to do it as well’.

“And it would have been a decision that everybody does it. So it shows a little bit of a lack of leadership again.

“Even Patrick Vieira, when he was captain, would have done exactly the same.

“Because it’s down to the players, they wouldn’t have had meetings with managers or anybody like that. Patrick would have been on the phone or in a Zoom meeting with quite a few players.

“So it’s negative news again, that they don’t need at this time.”

Parlour is not the only ex-player to back Ozil after Roy Keane became a surprise ally of the Gunners star, the former Manchester United captain stating that he had “enormous sympathy” for players under pressure to take a pay cut.