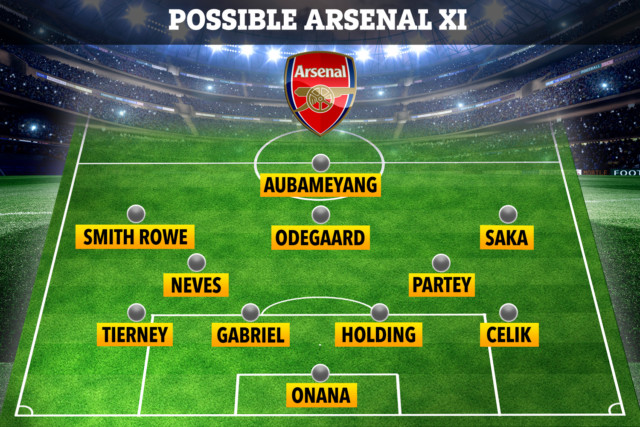 ARSENAL are set for a busy summer transfer window with Mikel Arteta and Edu aiming to build on this season’s disappointing eighth place finish.

The Gunners fell short in many departments but finished the campaign on a high with five consecutive Premier League wins.

Arteta, 39, came under immense scrutiny at times – but managed to ride out that pressure.

But the Spaniard knows that things will have to improve.

According to football.london, technical director Edu has five clear targets going into the transfer window.

They claim that the Gunners are after Ajax goalkeeper Andre Onana for a fee as little as £7million.

Bernd Leno has suggested that he will be open to leaving the club in the near future, creating a potential vacancy between the sticks.

Onana, 25, has impressed in the Netherlands – but is currently appealing against a 12 months drugs ban.

Should it be upheld, he wouldn’t even be allowed to train until February.

Arsenal also want Lille right-back Zeki Celik as a replacement for Hector Bellerin, with the Spaniard likely to leave this summer. 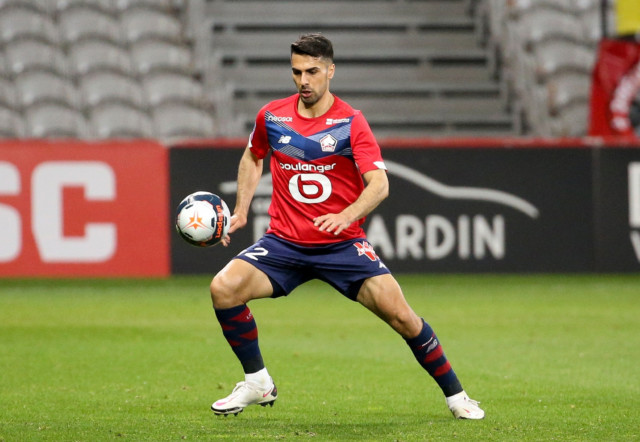 Zeki Celik is on the Gunners’ radar 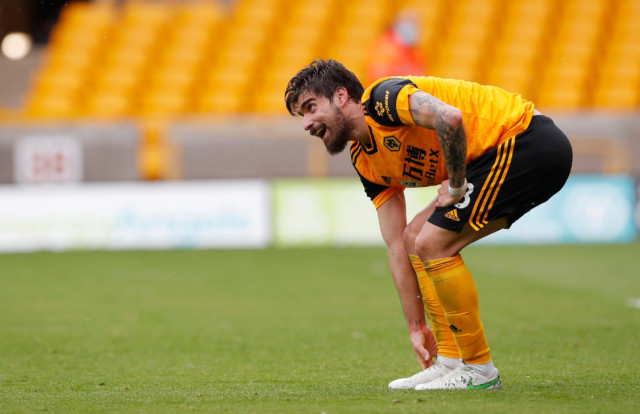 Celik, 24, was immense as his side managed to defy the odds and beat PSG to the Ligue 1 title.

But despite this, he could be available for just £15m.

Ruben Neves has been linked with a £35m move to Arsenal, with Wolves dropping their asking price as they seek to refresh their squad following the arrival of new manager Bruno Lage.

Yves Bissouma is another on their radar, with the midfielder reportedly ‘keen’ on making the switch.

Arsenal missed out on target Emi Buendia, after the Norwich star opted to move to Aston Villa.

But they could opt to make Martin Odegaard’s loan spell permanent instead. 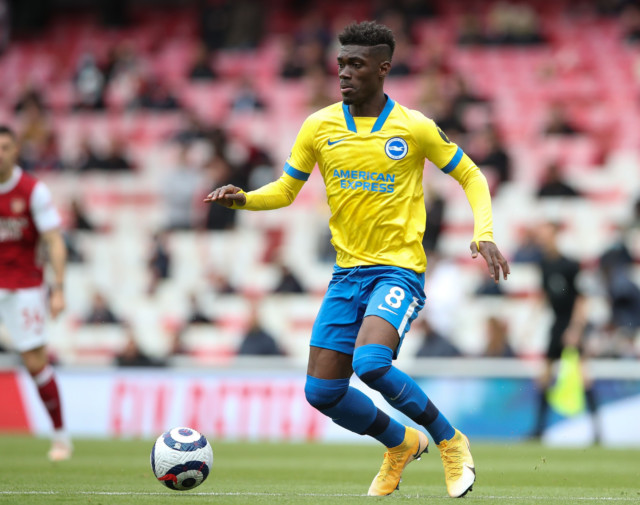 Yves Bissouma is coming off a brilliant season at Brighton 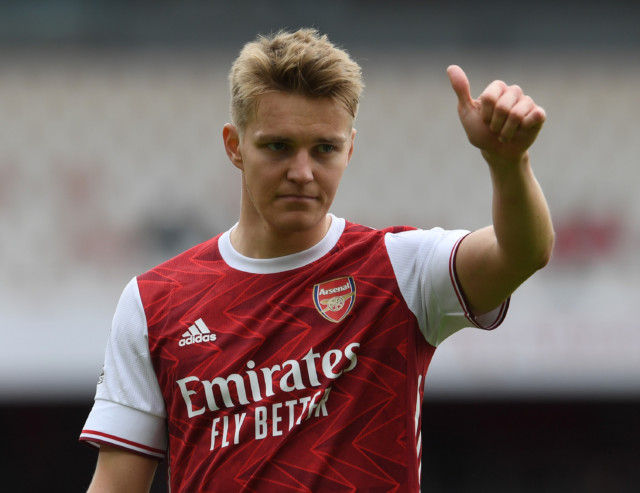 The Norwegian is currently expected back at pre-season with Real Madrid, giving Carlo Ancelotti a chance to have a look at the attacking midfielder.

But the 22-year-old could still leave Santiago Bernabeu this summer.

Madrid are thought to be after around £40m for the talented star.

But Arsenal feel they can negotiate this price down.

The Gunners are also set for a number of outgoings this off-season.

Among the cull could be Granit Xhaka, Matteo Guendouzi and Lucas Torreira.