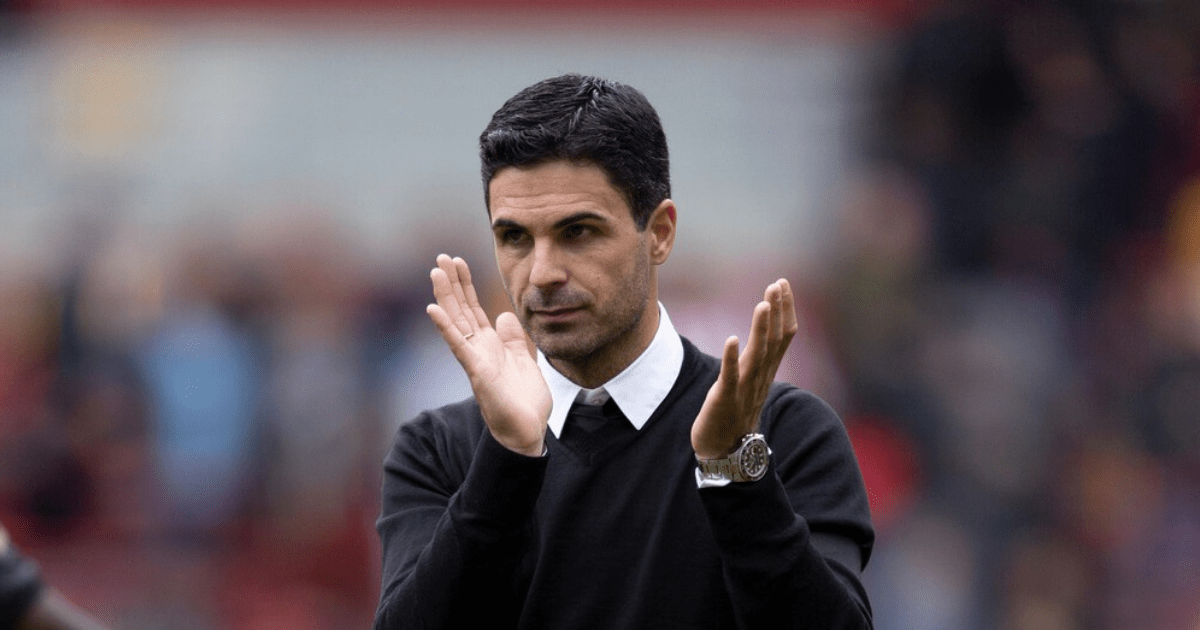 ARSENAL have been linked with a sensational double transfer swoop for Juventus duo Dusan Vlahovic and Fabio Miretti.

The Gunners splashed out over £100million during the summer as Mikel Arteta overhauled his squad.

Part of those incomings was the arrival of £45million Brazilian international forward Gabriel Jesus from Manchester City.

He was also joined by attackers Fabio Vieira and Marquinhos, as well as defender Oleksandr Zinchenko and goalkeeper Matt Turner.

Despite all of those attacking reinforcements, a new report from Italy claims Arteta is pushing the Arsenal board to fork out over £100m more in January.

CMW is reporting that he has instructed them to make a move for Juventus star Vlahovic.

The 22-year-old Serbian had been linked with the North London club for several months before he snubbed them in favour of joining the Turin side from Fiorentina back in January.

He has since fired 11 goals in 21 Serie A outings – including four in eight appearances this term.

It seems unlikely that Juventus would be looking to sell him within a year of securing his services, but this fresh report states that has not deterred Arteta.

And he is not the only man that the Spaniard wants to bring to the Emirates from the Bianconeri.

Their 19-year-old midfield star Miretti is also allegedly on his wishlist.

The Italian U21 international has become a key member of Massimiliano Allegri’s squad this term.

He has featured nine times and is another name that Juventus are unlikely to want to lose, especially midway through the campaign.

But that has not stopped this fresh report from claiming that Arteta has asked Arsenal to launch a £100.52m double bid for the pair.

Did you miss our previous article…
https://www.sportingexcitement.com/football/premier-league/premier-league-approached-by-netflix-to-film-tell-all-formula-1-drive-to-survive-style-documentary/