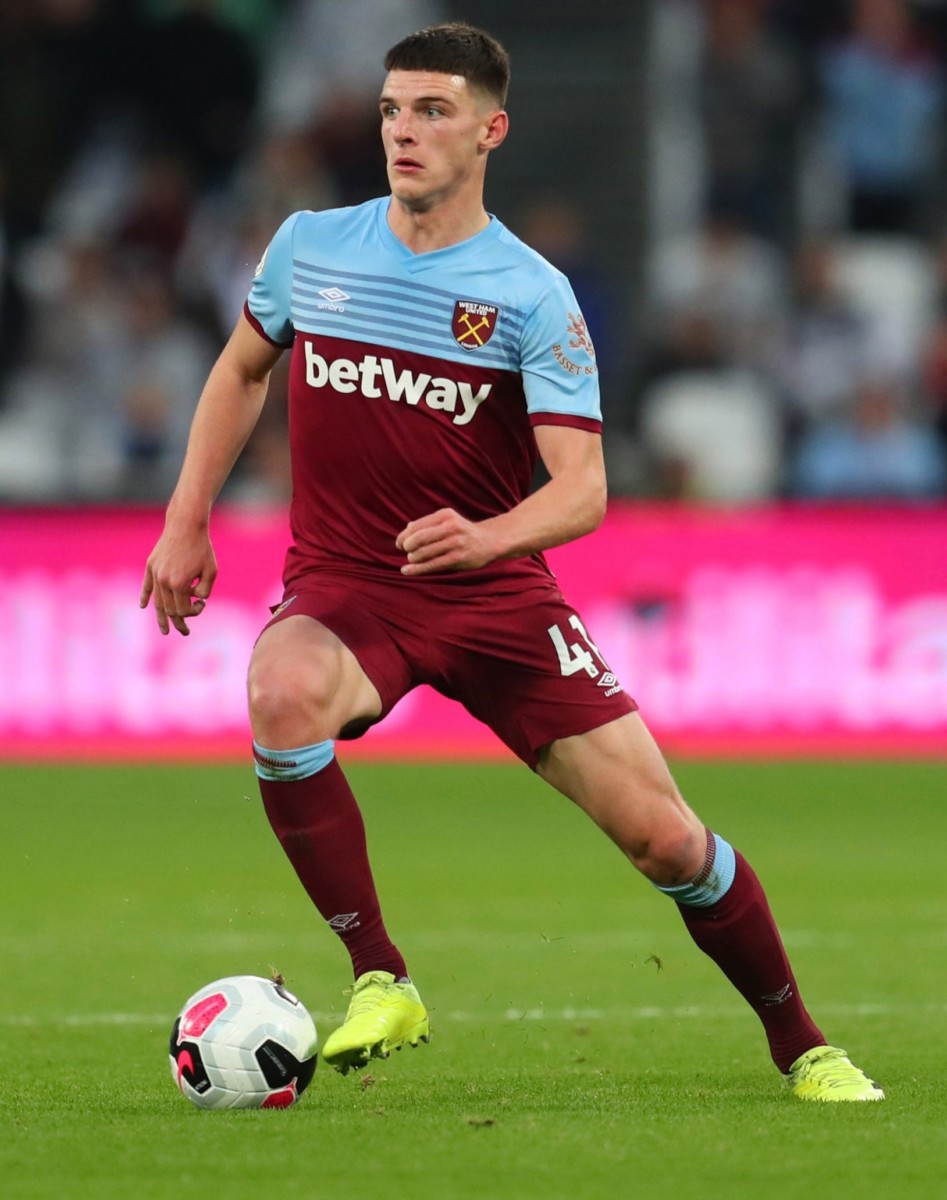 ARSENAL must beat Chelsea to the signing of Declan Rice, according to Gunners legend Paul Merson.

The West Ham midfielder has been in scintillating form this campaign and has attracted admirers from across the Premier League.

The Blues are reportedly keen on bringing the England ace back to Stamford Bridge despite having N’Golo Kante and Jorginho already in the position.

But Merson, writing in his Sky Sports column, thinks Arsenal’s need is far greater than their West London counterparts.

He said: “Chelsea have been linked with him, but I don’t know why Arsenal aren’t looking at Declan Rice.

“Arsenal are crying out for a holding midfield player.

“They don’t need a midfielder who’s going to be on the edge of the opposition box, they need a disciplined defensive midfielder, who is going to sit in front of the back four and organise the side; one who, when he gets the ball, gives it simple with 10-yard passes.”

Manchester United are also said to be looking at the 21-year-old who has played 30 times for the Hammers this season and looks likely to bag the player-of-the-season award.

And Merson thinks the position Rice plays is one of the most important on the pitch.

He added: “The holding midfield position is a massive part of football now.

“I think some people look at the holding midfielders and think they could easily do it.

“It’s so hard to not get too involved in the game, to stay patient and to stay in position in front of back four.”

Chelsea were recently furious with Mount after he was caught flaunting coronavirus isolation rules to play 5-a-side with Rice on Sunday.