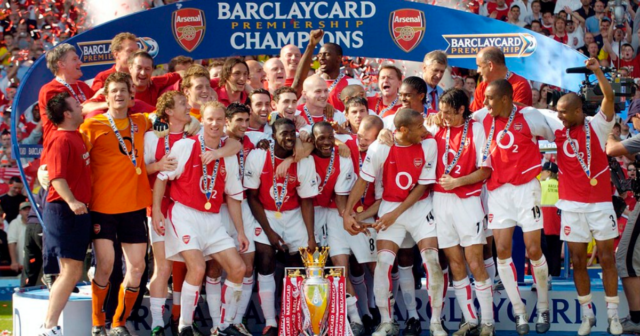 JOSH KROENKE is striving to get Arsenal back to the Invincibles level but says Covid-19 has pulled the rug from under the club.

The son of billionaire owner Stan Kroenke is adamant that Mikel Arteta is leading the club in the right direction after years of Emirates underachievement.

And he is confident he has finally repaired the damage caused by last year’s panicked decision to sign up for the European Super League.

Josh, an Arsenal director since 2013, claims: “The Invincibles are something our club has had to hang onto just a little bit and we’re trying to reach that level again.

“But I doubt that anyone will ever go an entire season unbeaten again in the Premier League.

“Manchester City and Liverpool are as strong as you can have right now. They are on a roll, but going unbeaten is still very difficult to do.

“Trying to get this right has been a challenge. Trying to get it right in the middle of a global pandemic has made it extra challenging.

“Mikel Arteta had been an assistant manager under Pep Guardiola at Manchester City so he has a very good idea of what elite coaching and culture looks like.

“But trying to implement that on the fly and then getting the rug pulled from under you by Covid has been tough.

“The lights were turned off overnight and we weren’t allowed fans in our stadium.

“Our game day revenue was shut off but we were still on the hook financially for everything we had signed up for.

“There were a lot of clubs, including Arsenal, that were feeling the pain of the pandemic probably more than any other business on earth.

“The Super League conversation came out of a lot of people trying to figure out a way to stabilise things when you’re staring into an economic abyss.

“That missing cash has to come from somewhere so you’re thinking of very creative ideas to find a solution. 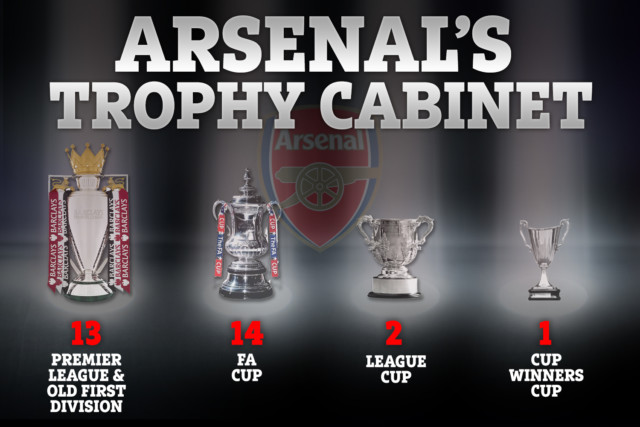 “When you have things moving forward very quickly, you realise they’re asking you to be a part of something that could be controversial but could still benefit the sport long-term.

“The train was already leaving the station and we decided that a Super League without Arsenal would be the toughest one to explain to our supporters.

“Yes, we rushed it and we’ve apologised for that, but it was done with good intentions to get things stabilised to benefit everybody.

“But the level of passion involved in English clubs is way deeper than anything an American could truly relate to and within 48 hours the Super League had disappeared.

“Whether the supporters understood the concept of what we were trying to do didn’t matter because they didn’t want the change and that was the only thing that mattered.

“Part of being a good leader is making unpopular decisions at times, but it’s also about listening to the group and understanding when to back off. And that was what we did.

“Once we had full understanding of what was going on, we very quickly knew that the right thing to do was to get out of the process.

“We realised we were wrong and to be frank I’m encouraged by the whole process because it’s brought us closer to our supporters than ever before.

“Their immediate response was ‘you should have listened to us before you made those decisions’ but I can’t change that now. I can only try not to make the same mistake twice.”

Now Kroenke is urging those fans to get behind Arteta and his young team as they try to secure a top four finish this season and a return to Champions League qualification.

He told the Road Trippin’ podcast: “We have a great young squad, a bright manager and now that we have 100 per cent ownership of the club we’re laying the foundations of a bright future.

“We have some outstanding academy products playing meaningful minutes for us and a couple of guys in their mid 20s controlling the leadership charge behind the scenes.

“You can see the culture starting to manifest itself on the pitch.

“We’re sixth in the League and we need to be higher, but to be there with the youngest squad in the Premier League is something every Arsenal fan should get behind.”