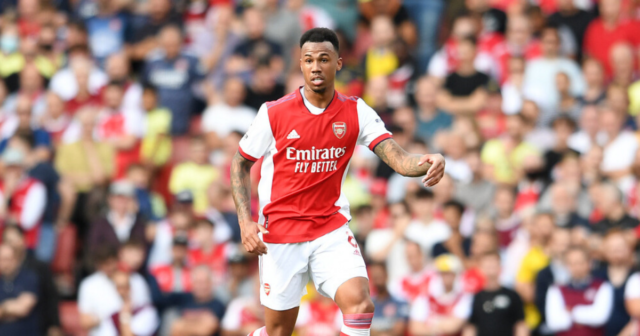 ARSENAL are preparing to offer Gabriel Magalhaes a new contract amid interest from Juventus.

His current deal does not expire until 2025 however the 24-year-old looks set to be offered an improved package.

The centre-back is believed to be on Juventus’ shortlist as they look to replace departing legend Giorgio Chiellini.

The Mirror claims that despite a hard push from the Italian side to sign Gabriel, Arsenal are convinced he will stay.

He has been a vital member of Mikel Arteta’s squad for the last two seasons since signing from Lille for around £27million.

To reward his performances and fend off other clubs, he may get a new contract securing his long-term future with the club. 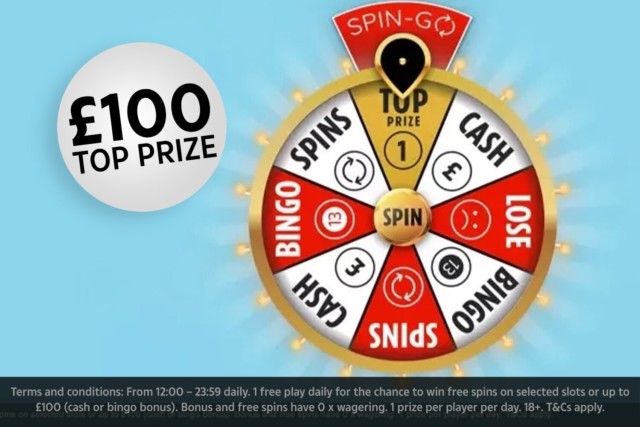 Arsenal failed to qualify for the Champions League but he is tought to be happy to stay still.

He could also face more competition for places next season with William Saliba expected to return from a loan deal at Marseille.

Juventus finished 4th in Serie A and are set for a busy transfer window.

Attacker Paulo Dybala is also leaving with moves to Premier League sides allegedly on the table.

As for incomings, Paul Pogba could return to Juventus with his contract at Man Utd over.