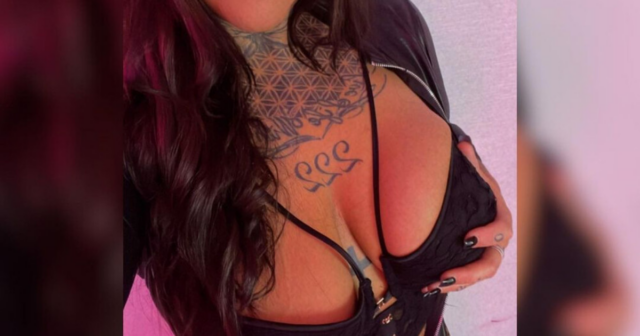 Chloe Gray has gone from being 10p overdrawn to now owning a Range Rover due to her success in dominating men.

The 27-year-old, from Dorset, has now revealed that one of her clients was a Premier League ace for Arsenal.

And she insisted that being asked to humiliate the unnamed Gunners footballer was all just part of the job.

Speaking to the Daily Star, Chloe said: “Nothing really surprises me because they call me the queen of fetishes and there’s nothing really that I don’t cover.

“Nothing shocks me because I’ve been doing this for so many years and it’s become more of a hobby than a job.

“It’s always the high-end people like lawyers, footballers and police officers who call up.”

Recalling the memorable video call with the Gunners ace, Chloe continued: “He spent around £1,000 and he wanted to dress up like a girl.

“He had a full set of white lingerie on and he had full blown lipstick, a wig, the works.

“With the footballers calling in I always think it’s crazy how they can go from having such a high-powered job and being so professional to then in their private lives being in front of a screen for something that is a complete taboo.”

Another Babestation model, Jess West, previously told the Daily Star, how footballers call her sex line with some mistaking her for an escort.

The Essex babe said: “I’ve had famous people call me on Babestation and you get footballers, particularly the younger generation, calling up and saying they play for so and so.

“They ask how much it would be to book me and I’m always like ‘you can’t book me, this is phone sex’.

“It was always the footballers who would call and straight away drop in who they are.

“They say things like, ‘oh you are so beautiful I just couldn’t help but talk to you’ and they ask to go on a date. Again I say it’s phone sex, it’s not like that.

“But because they are footballers and we are on the TV and a lot of us are models they just think ‘oh I like her’ as if it’s a catalogue they can choose from.” 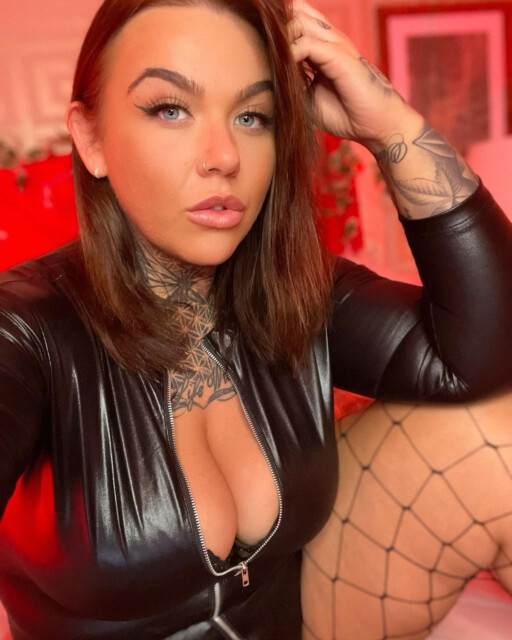 Gray insisted that she was not fazed at all by the player’s saucy call
Did you miss our previous article…
https://www.sportingexcitement.com/football/premier-league/watch-qpr-score-dramatic-injury-time-equaliser-as-goalkeeper-seny-dieng-heads-home-against-sunderland/