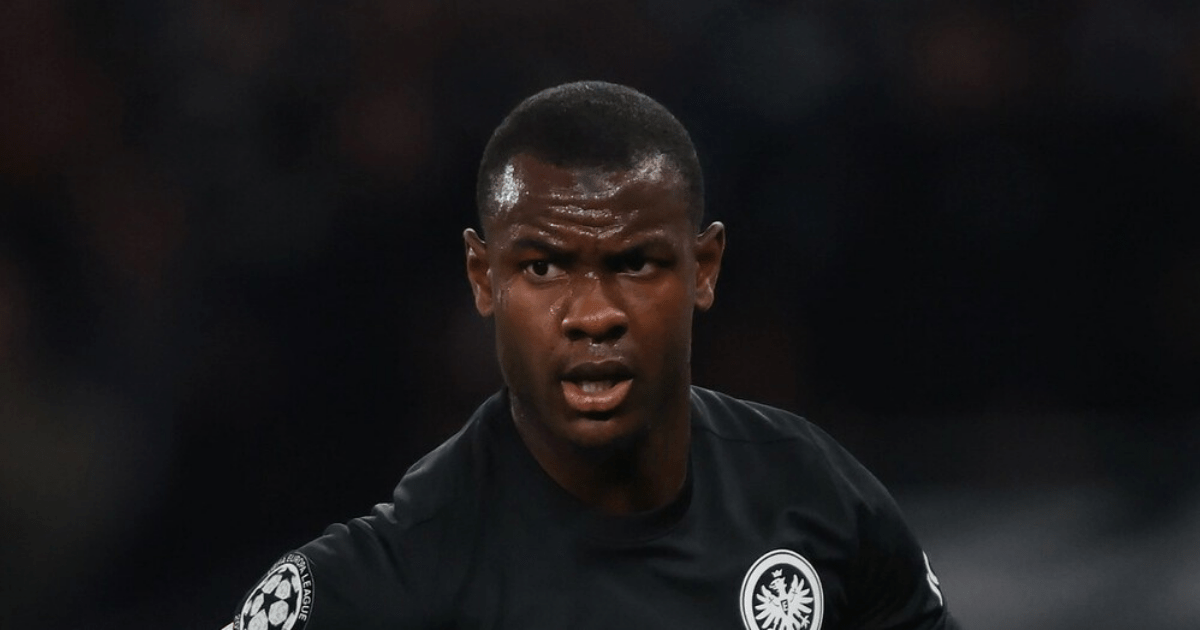 The centre-back is out of contract at the end of the season.

Arsenal have reached an agreement to sign Evan Ndicka

And according to Il Romanista Arsenal have reached an agreement with the Frenchman to join on a free transfer.

The Gunners reportedly fended off interest from Roma to land the centre-back.

The Italian side were considering a January move for Ndicka but the 23-year-old wants to see out the season with Frankfurt, who have qualified for the Champions League knock-out stages.

He has made 162 appearances for the Bundesliga side since joining from Auxerre in 2018.

The Gunners were linked to Ndicka last year but may have had to stump up £19million to sign the defender.

Tottenham, Newcastle and Manchester United have also been previously linked to the former France Under-21 star.

Mikel Arteta is believed to be keen on a left-sided centre-back and Arsenal turned to Ndicka after missing out on Lisandro Martinez, who signed for United last summer.

Despite that the North London outfit have the joint-best defence in the Premier League with William Saliba and Gabriel earning plaudits for their performances.