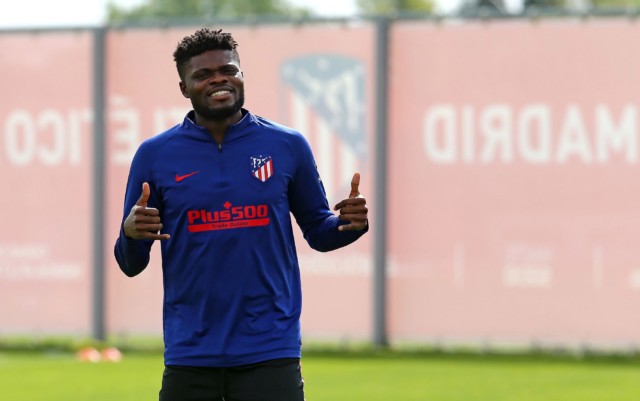 ARSENAL reportedly have a deal on the table for Atletico Madrid star Thomas Partey that will see the midfielder triple his wages at the Emirates.

The Gunners are known to be long-term admirers of the 27-year-old and are said to be in pole position to sign him should he depart Spain.

Partey – who has two years left on his deal at the Wanda Metropolitano – boasts a release clause of just £44.5million.

According to Goal, the player already has a contract offer from the North Londoners where they will triple his wages.

The Guardian have previously reported how Partey is raking in £65,000-a-week at Atletico, meaning he will earn £195k-a-week at Arsenal.

Goal claim that the Ghanaian international will decide his future at the end of the season.

Arsenal have already been buoyed by the news that the player has his heart set on a switch to the club.

Partey’s dad fuelled speculation that he could join the Gunners after he stated that his son is in talks with Mikel Arteta’s side.

“He told me they are holding talks between him and Arsenal. It all depends on the offer Atletico are demanding. 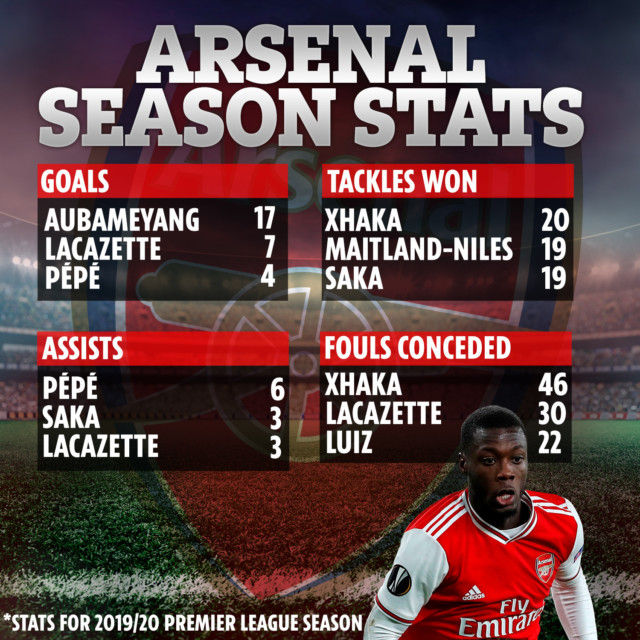 “If he goes to Arsenal fine, they have a lot supporters in Ghana.

“I will be happy if he decides to move to Arsenal. What they are discussing now is how Atletico will release him.”

Partey has once again been in fine form for Diego Simeone’s men this campaign – chipping in with three goals and one assist in 36 games in all competitions.