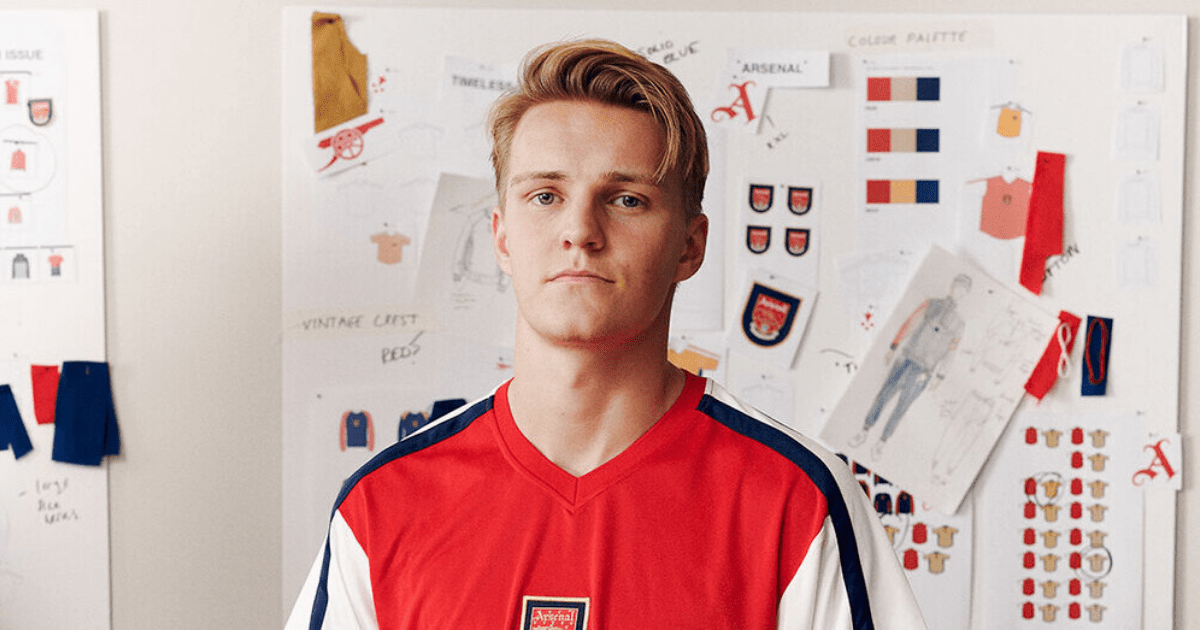 ARSENAL have launched a new retro clothing range under the direction of former star Ray Parlour.

The Gunners often bring out unique clothing items for fans to buy, such as their London Underground inspired Adidas range that was put on sale in January. 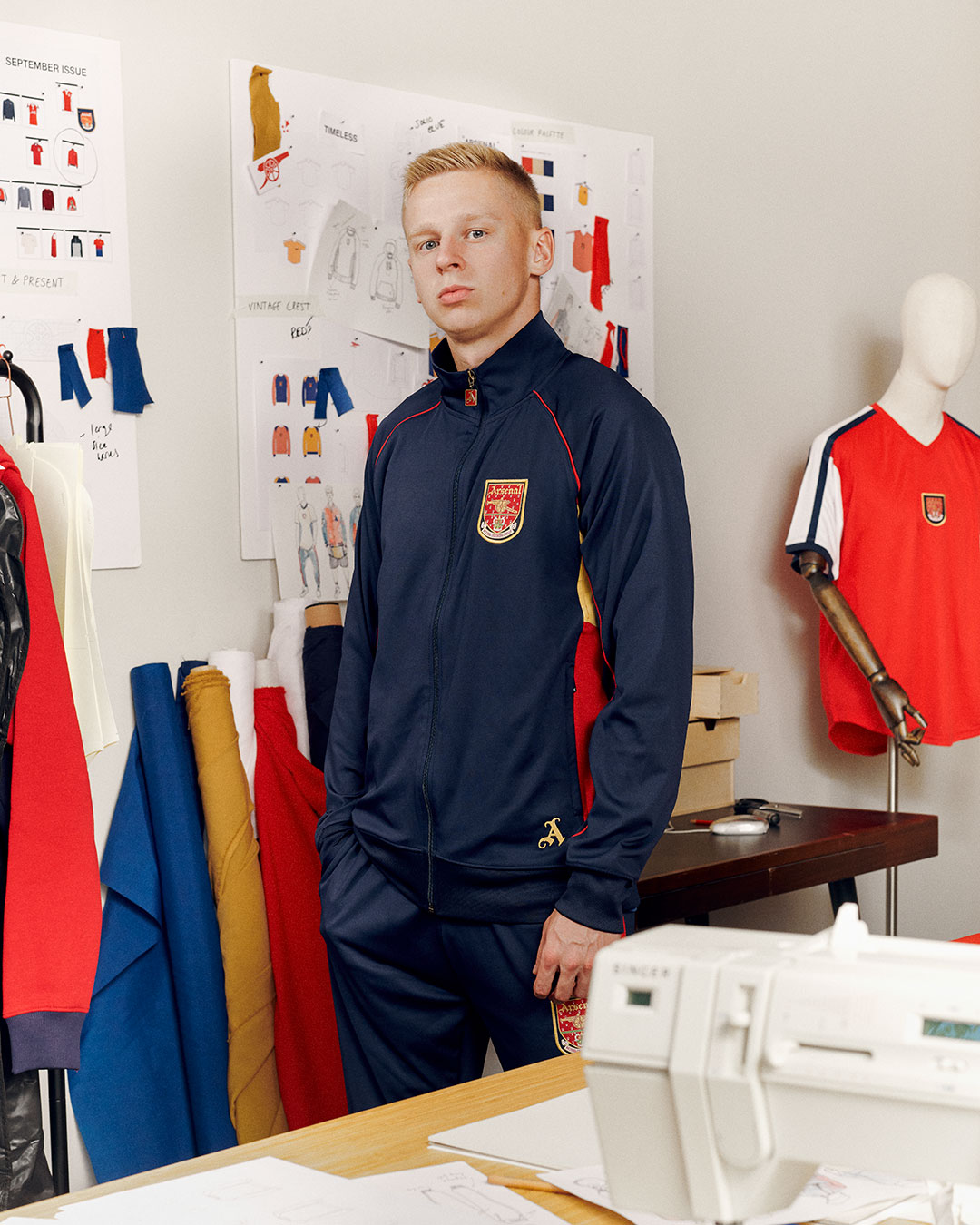 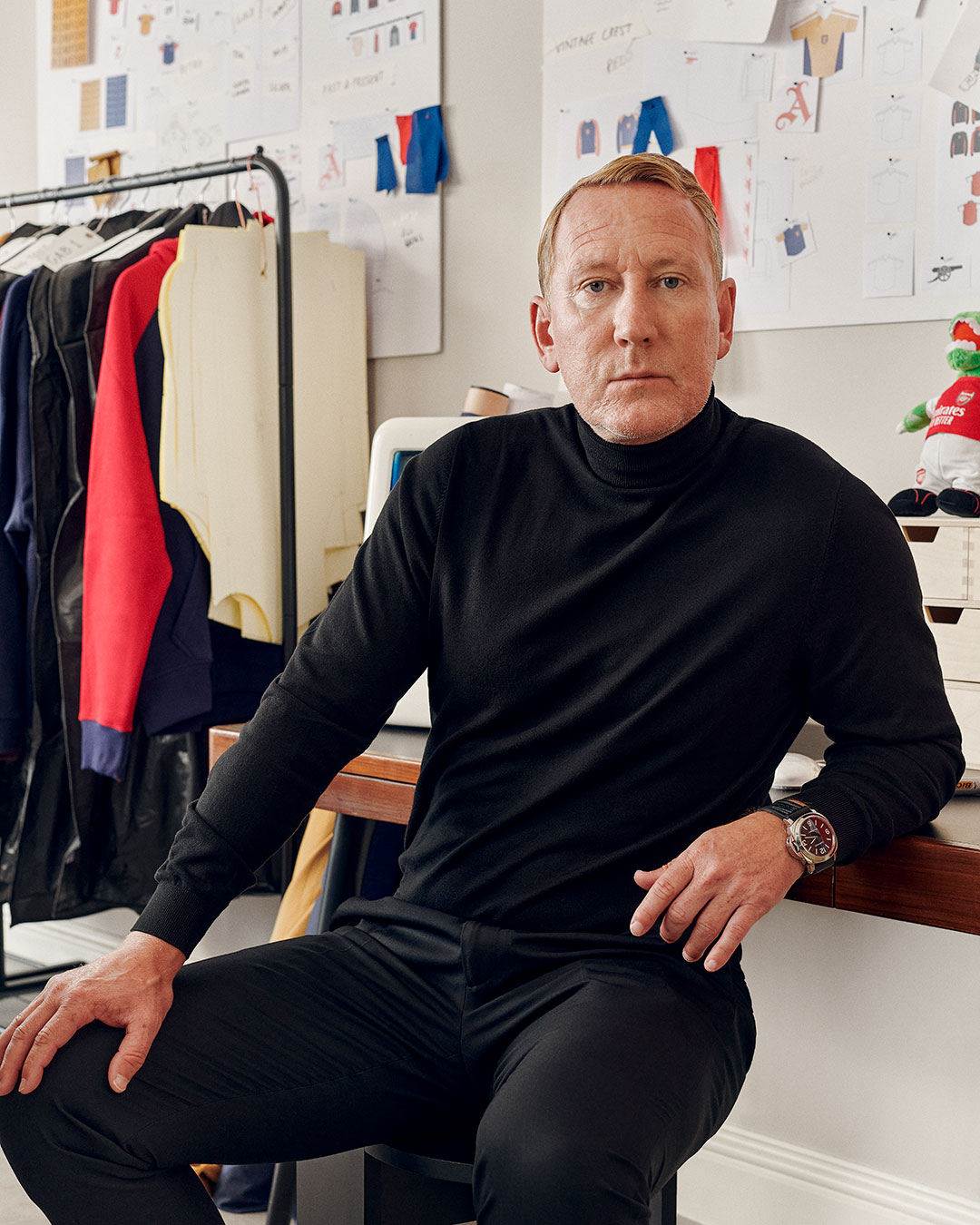 Ray Parlour was the creative director for the new range

Now the club has introduced retro fits to their online shop – all featuring Arsenal‘s iconic old badge that was scrapped in 2002.

All of the clothes are a throwback including the famous gold away kit from the 2001-02 campaign.

The home shirt from that shirt has been recreated – which is perhaps no surprise considering Parlour scored in the FA Cup final that year to help Arsenal to the double.

Parlour is the creative director behind the launch and opened up ‘Ray’s Fashion Parlour’ in Soho over the weekend.

Items ranging from windbreakers, hoodies, tees and trackpants to varsity jackets went on sale at the pop-up store.

The new products are also available on the Arsenal Direct interactive online shop and Parlour revealed he was very pleased to pay homage to a golden period in Arsenal’s history.

He said: “The noughties were a fantastic decade for Arsenal, so it’s great to be part of the collection that pays homage to one of our golden periods.

“I’m buzzing to open the doors of Ray’s Fashion Parlour to our supporters and give them a chance to get their hands on our new collection!”

Eddie Nketiah also posed in the new gear, while Parlous channelled his inner Steve Jobs in a black turtle neck.

Did you miss our previous article…
https://www.sportingexcitement.com/football/premier-league/he-will-follow-him-into-the-shower-lionel-messi-warned-about-ex-middlesbrough-ace-as-argentina-face-netherlands/