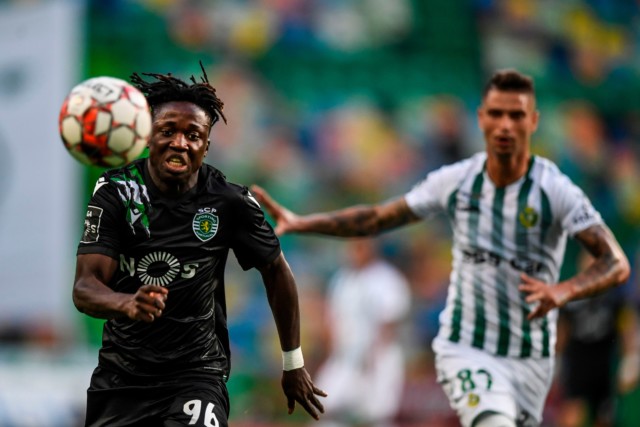 ARSENAL have set up a meeting with Sporting Lisbon star Joelson Fernandes ahead of a potential summer transfer, according to reports in Portugal.

The winger, 17, signed a three-year deal at the Primeira Liga side in February 2019. 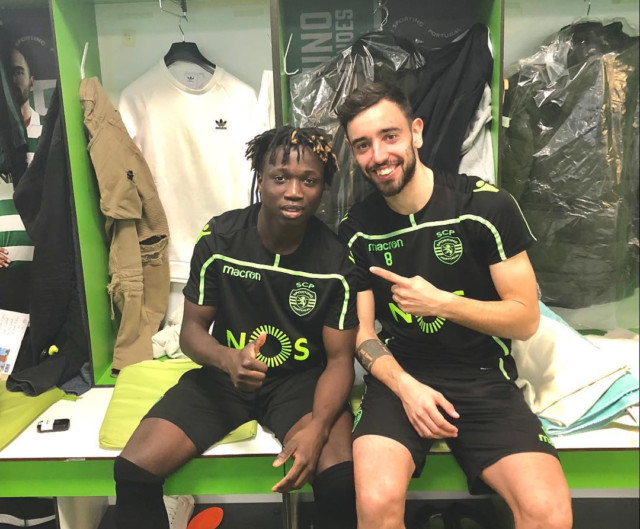 But with his contract expiring at the end of the 2021-22 season, Sporting have been scrambled to tie Fernandes down to a new deal.

The club thought they had convinced him to stay last month.

But the deal fell apart over the finer details, such as a disagreement over the release clause fee.

And they could sell him as cheaply as £18million rather than allow him to see out his contract and leave on a free.

Arsenal have been desperate for some extra punch on the wings.

The emergence of Bukayo Saka was one of the stories of the season at the Emirates.

But aside from the young English ace and Nicolas Pepe, the Gunners desperately lack width.

Fernandes would prove a bargain at under £20m and would be one for the future under Mikel Arteta.

Elsewhere, Arsenal are haggling with Barcelona over Philippe Coutinho’s wages to secure a season-long loan, according to reports.

The Gunners have emerged as frontrunners to land the Brazilian with the playmaker heading for the Nou Camp exit door this summer. 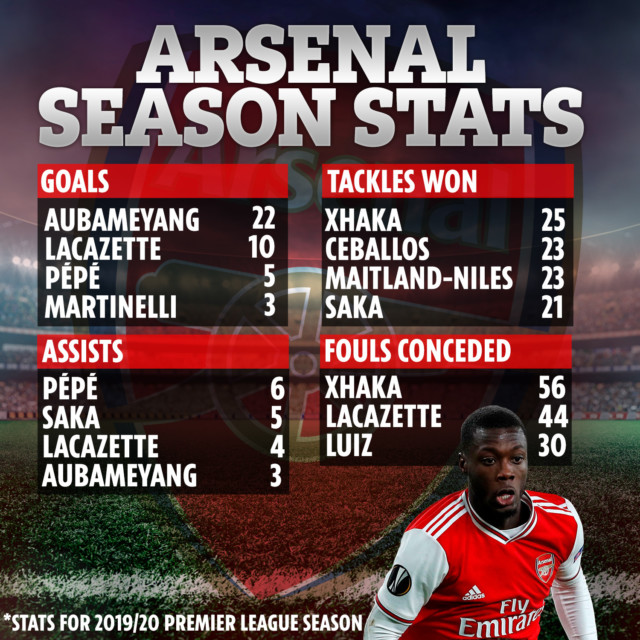 Boss Mikel Arteta has told Arsenal chiefs to get the deal over the line as he bids to build a squad capable of finishing inside the top four.

But his £240,000 weekly wages remain the biggest stumbling block with the Gunners unable to pay the full whack, especially with no European football next season – unless they win the FA Cup final.

So they will ask the Catalan giants to come to an agreement where both clubs contribute to his pay packet, write Spanish publication RAC1.