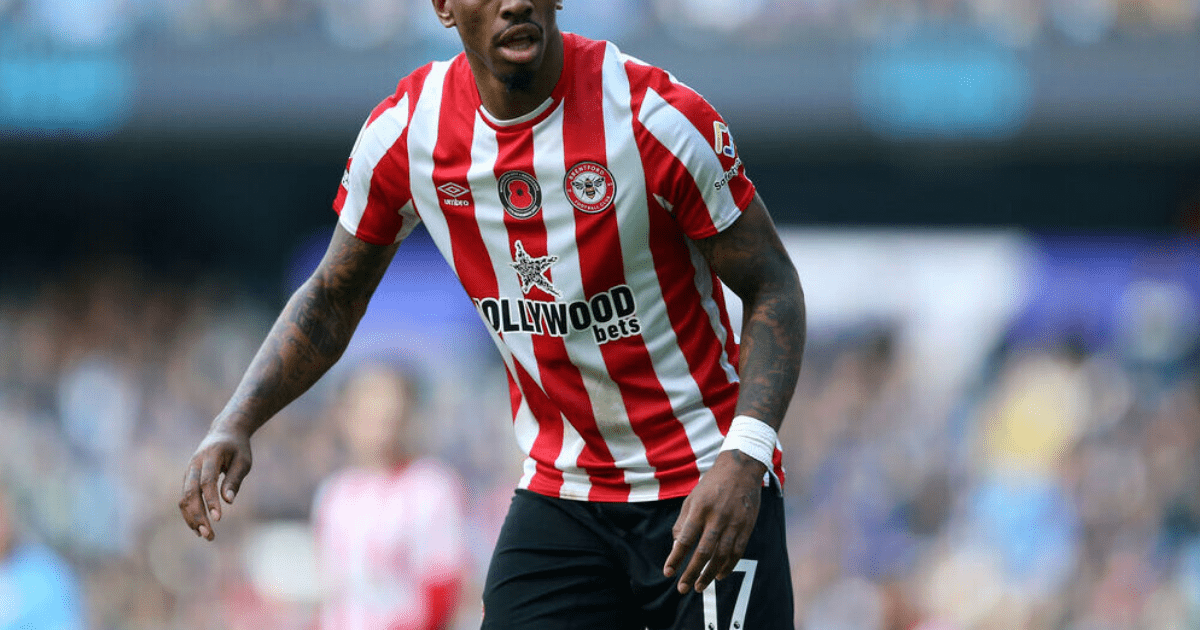 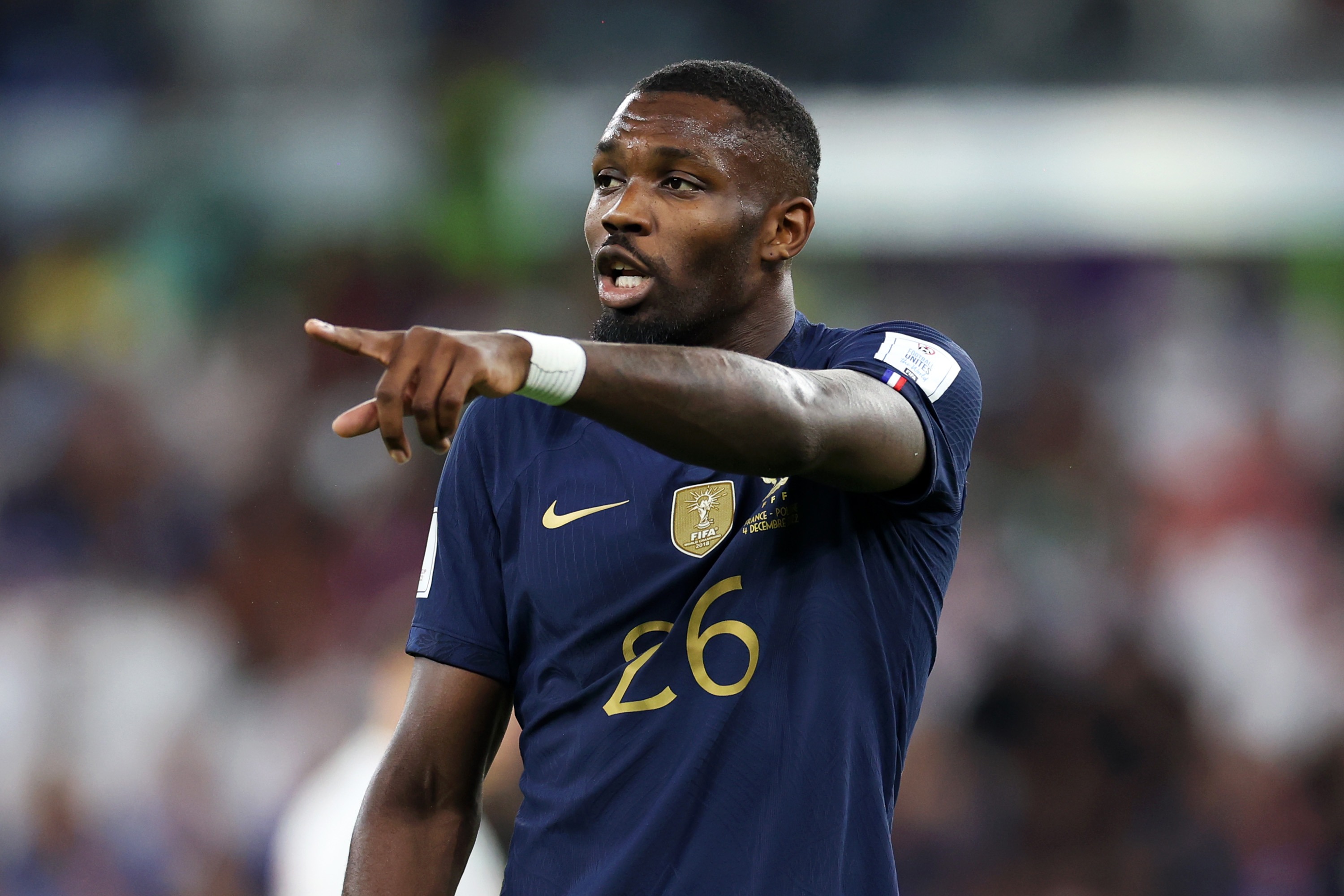 Summer signing Jesus had surgery on his knee this week and is set to be out of action for three months.

That could see Arsenal forced to bring in a striker when the winter transfer window opens.

And Parlour reckons Toney, who has 10 goals in 14 Premier League games this season, could be the answer.

The 26-year-old has been charged by the FA over 232 alleged breaches of betting rules.

But Parlour told Sports Lens: “The problem you’re going to have in January is who’s available? I’ve always said Ivan Toney of Brentford.

“I’d go and try to get him if I could. I don’t think you’ll get him in this window but he’s who I’d go for.

“I think he’s similar to Ian Wright the way he plays and scores his goals.”

The 25-year-old has netted 10 goals in 15 Bundesliga games this season, and is currently at the World Cup with France, who face England in the quarter-finals on Saturday.

He is also out of contract at the end of the season, which could see the Gunners try and pick him up on the cheap in January.

Parlour continued: “I know Marcus Thuram at Borussia Monchengladbach could be available because his contract is up at the end of the year.

“I do know Edu was looking for a winger [or] forward when I spoke to him in preseason.

“He wanted a winger who could go past someone and offer something a bit different to what they’ve got now.

“Someone pacey like a Marc Overmars… that’s what I’d be looking to bring in.” 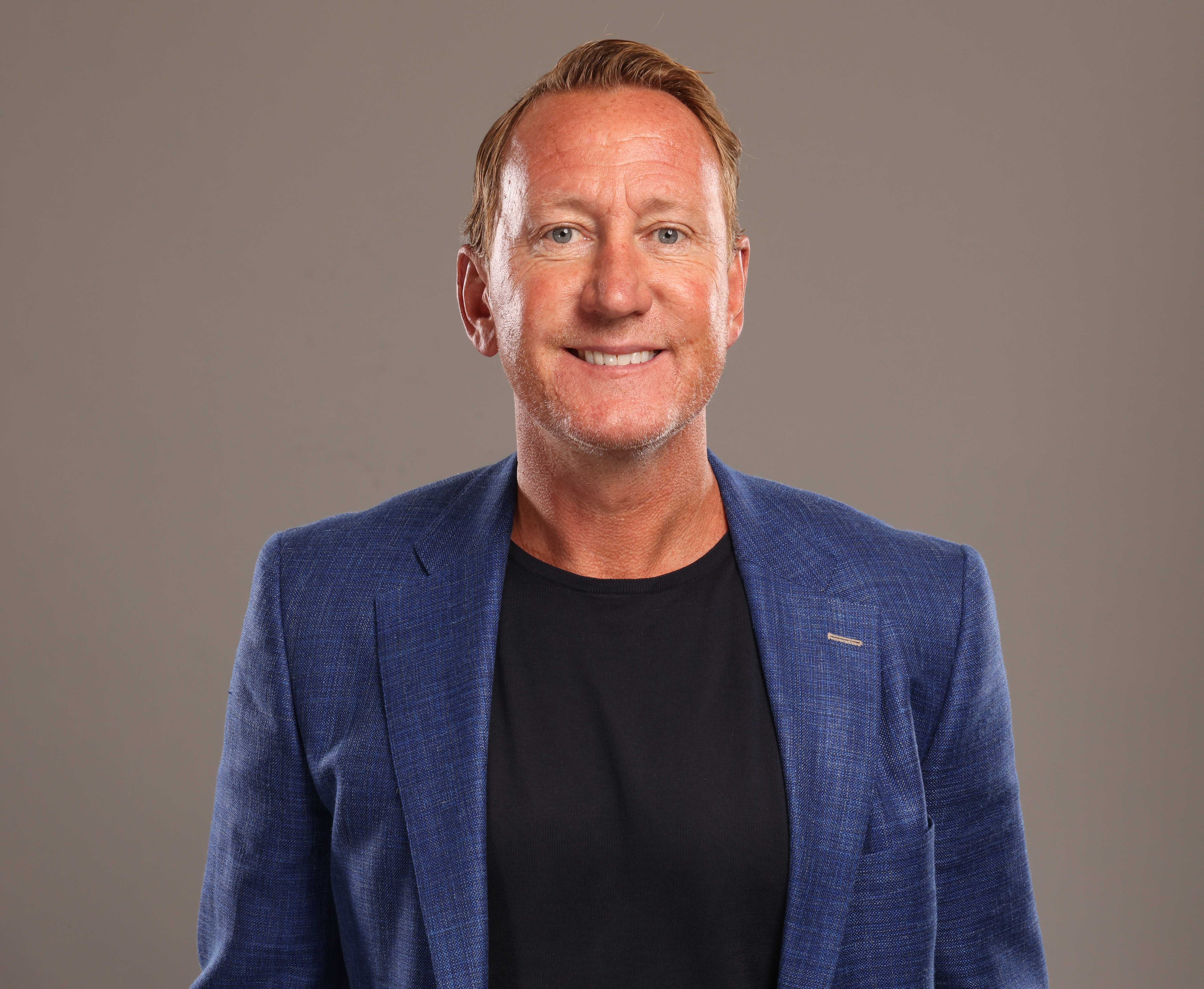