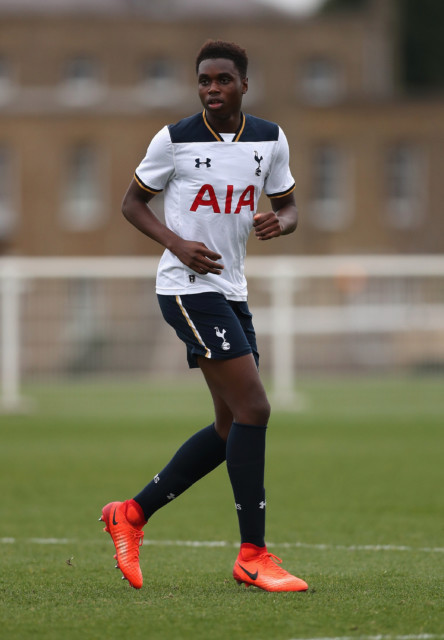 ARSENAL have bolstered their academy with the signings of Jonathan Dinzeyi and Tim Akinola, according to reports.

The Gunners are aiming to improve their set-up, with former captain Per Mertesacker now overseeing youth development at the club.

Jon Dinzeyi came through the ranks at Spurs

And according to The Athletic, former Tottenham defender Dinzeyi has crossed the divide in order to add another defensive option.

The 20-year-old appeared once for Spurs, as part of a youthful side that was trounced 4-1 by Girona in pre-season two seasons ago.

Having failed to replicate the development of peers Japhet Tanganga and TJ Eyoma, however, he found himself allowed to go on trial with Queens Park Rangers in February.

He shortly returned to see out his Spurs contract, before being released at the end of the campaign.

The England youth international will slot into Arsenal’s development squad.

Alongside him will be former Huddersfield midfielder Akinola, following his release by the Terriers.

The Gunners are aiming to bolster their academy with players that have fallen by the wayside elsewhere, in order to pick up some gems.

Youth chiefs believe that even if these players may not have the potential to reach the first team, that they can fill gaps in their squad and possess resale value.

With the cream of their crop set to train with Mikel Arteta’s first team, or be sent out on loan as Matt Smith and Zach Medley already have, youth bosses are aware that players like Dinzeyi and Akinola can be useful. 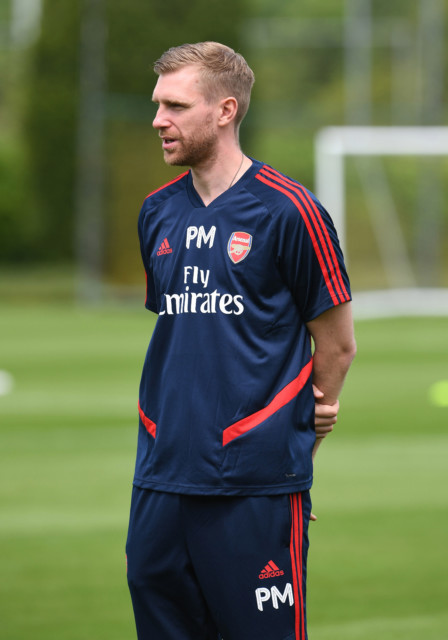 On his own game style, Dinzeyi compared himself with Spurs icon Jan Vertonghen back in 2017.

He said: “I’ve been watching him a lot, even before he came to Tottenham, and I quickly realised that he’s very good on the ball when he steps out from the back.

“I’ve been trying to add that to my game too.”