Arsenal squad assessment: At least half of Ljunbergs flops need going with Luiz, Ozil and Lacazette all not up to it
Advertisement 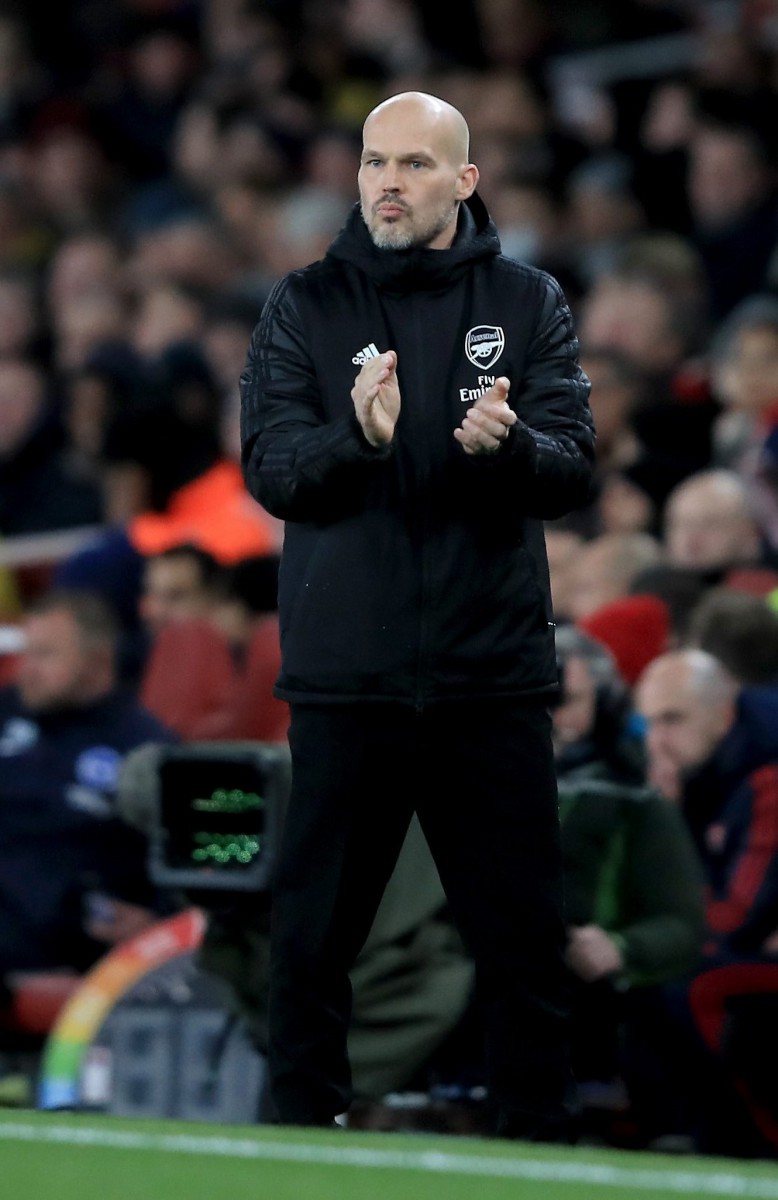 ARSENAL are in freefall, with no manager, players shot of confidence and a disaster of a squad.

The Gunners have not won in nine and are just five points off the Premier League relegation zone.

Another loss at home to Brighton has fans finally questioning the shambolic 18-man matchday squad rag-tagged together.

SunSport looks at each player, and whether or not Arsenal should keep or axe their flailing flops.

A standout performer this season behind a shocking defence, is the only reason Arsenal arent in real relegation battle.

Looks a shadow of the player he once was, but is coming back from injury. Had a shocking game against Brighton.

Tough-tackling, but thats about it. No situational awareness and goes to sleep for key periods of games.

An absolute disaster of a signing and the best 8m Chelsea have ever received. Shot as a Premier League footballer.

Runs up and down the left with lots of effort. A driving force, but on huge wages, which is an issue.

One of the worst players Arsenal have ever had in their Premier League history and not sure what he brings to the team.

Doesnt seemed suited to the English style. Too rash and loses his head, hes also not sure where hes meant to play.

A promising youngster who needs a solid manager who can ease him into first-team action. Looks lost at present.

Fans called for him to be back in the starting XI, but has done nothing to prove his staggering 350,000-a-week wages.

Along with Leno, one of Arsenals only standout performers this campaign. A proven, world class goalscorer.

Not quite as good as supporters make out. Doesnt have enough effect on matches and looks like he doesnt want to be there.

Is not going to replace Leno any time soon, and wants to leave for first-team football anyway.

Was fighting relegation with Fulham last year. Not good enough for Arsenal if they have any ambition.

Has looked way out of his depth and half the man Celtic had. Might be worth cutting losses already?

Another youngster thats got lots of promise, but has been let down by the club. Hes worth another shot, though.

Very overhyped, but could have a bright future. Is talented, but not as good as supporters think he is.

Will eventually come good, but being held back by his huge 72m transfer fee. A tricky winger and quality player.

A future superstar of the club and someone who is sure to replace Aubameyang when he eventually goes.