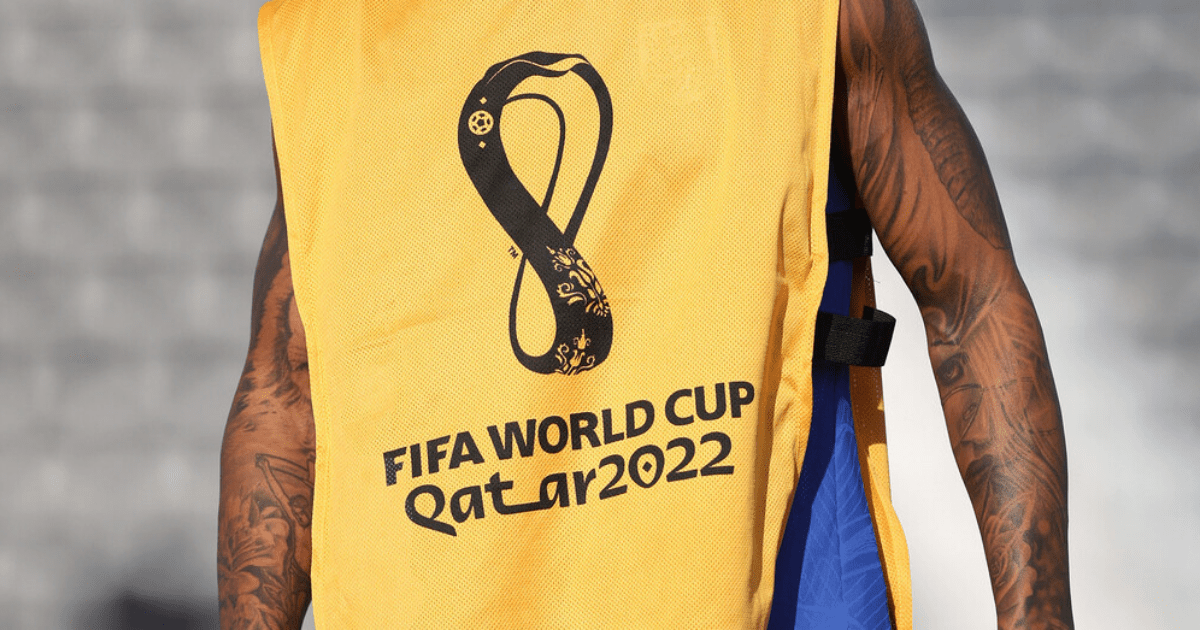 The Three Lions announced on November 30 that the Arsenal defender was leaving the camp in the Qatar due to personal reasons.

A new report claims it was down to a row with England No.2 Steve Holland

The 25-year-old did not play in any of England’s three games at the World Cup.

Now the Daily Star are claiming that White’s exit was down to a fall-out with a key member of the coaching staff.

And they also state that the ex-Brighton ace was struggling to fully integrate into the squad off the pitch.

White, who revealed before the tournament that he didn’t watch football while growing up and still doesn’t today, and Holland reportedly got into an argument in front of the rest of the squad after mounting tensions.

But the trouble allegedly boiled to a head when the star arrived for a team meeting before the bore draw with USA not knowing vital statistics relating to his own performances in training.

The experienced coach is also believed to have felt down by the versatile defender’s lack of knowledge on their strengths of their upcoming American opponents.

A mutual decision was then made that White would be released from his first-ever World Cup and allowed to return back to the Gunners.

White was an unused sub in the first two games, and was not in the squad for the 3-0 win over Wales on Tuesday.

Boss Southgate now has a squad of 25 available for the crunch quarter-final showdown with France tomorrow with Raheem Sterling’s return to the Middle East.

Sterling, 27, pulled out of the squad ahead of the 3-0 last-16 win over Senegal following a burglary at his home in Surrey.

He has been waiting for some final assurances over security for his family before taking a flight back to Doha.

Sterling has three children in total, two of whom are with fiancée Paige Milian.

The break-in left his family deeply upset and Southgate gave his full support over the player returning to England.

Surrey police confirmed that £300,000 worth of watches and jewellery was taken over the weekend. 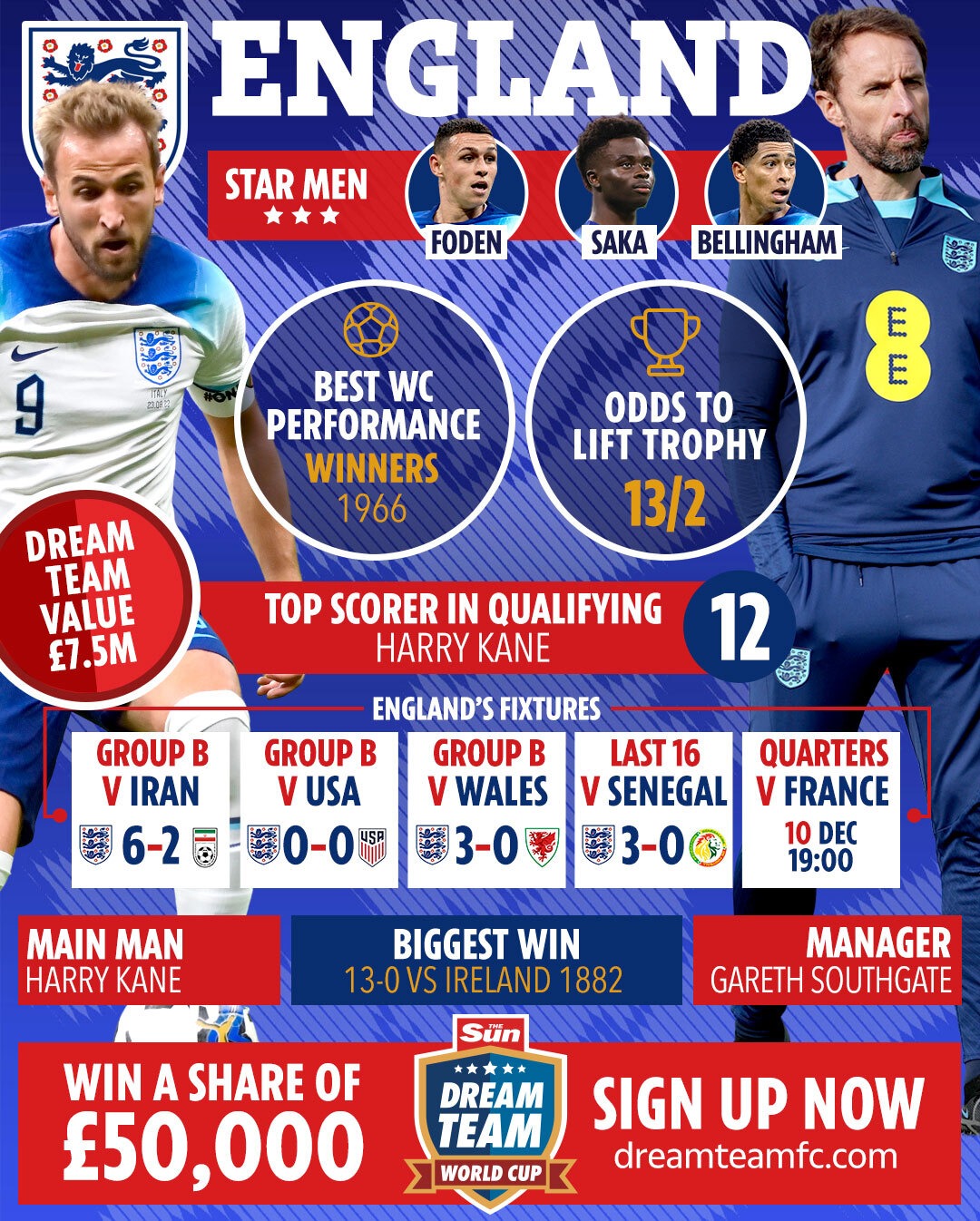