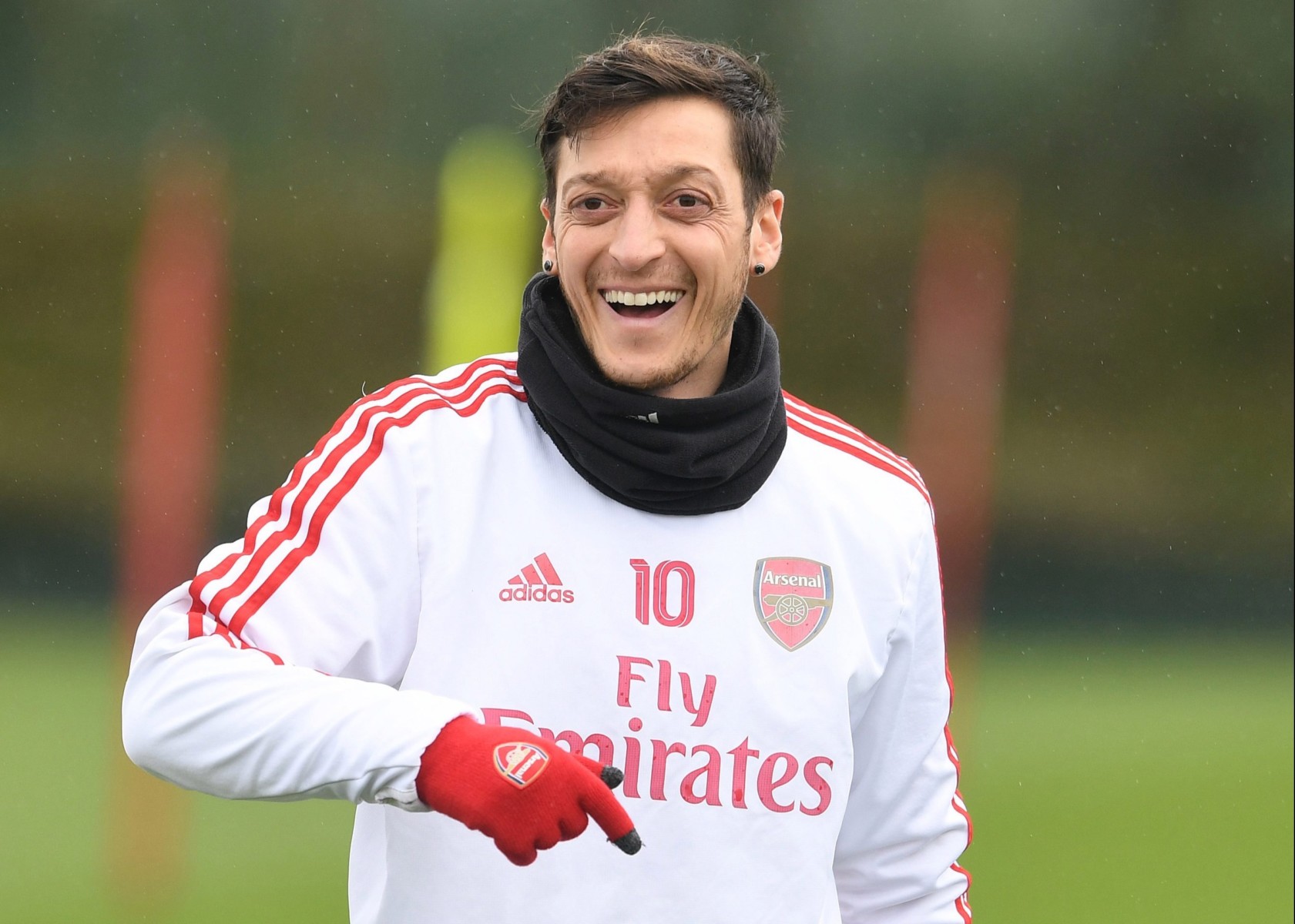 MESUT OZIL’s agent insists the German is happy at Arsenal and has no plans to leave this summer.

Ozil, 31, has been linked with a move to Turkish side Fenerbahce for some time.

He has just one goal and three assists this season.

And it remains unclear if Ozil features in Mikel Arteta’s long-term plans, with the playmaker’s £350,000-a-week contract up in 2021.

However, Ozil’s agent is adamant he will not be sold this summer.

And he claims the World Cup winner remains as committed as ever to helping Arsenal achieve their goals.

Erkut Sogut told Goal: “You never know in football. First of all, you can never predict the movement of players.

“I have said it before and I am saying it again that he is really happy where he is at Arsenal.

“He still has a contract to go and there is no change.

“We will see what the future holds when the contract ends but for now, there is nothing I can say.”

The injury-prone winger is on his way out of Camp Nou as the Barca hierarchy prepare to re-sign Neymar from Paris Saint-Germain.

However, Dembele is valued at around £70million, which is way out of Arteta’s range.

And it remains to be seen if the Gunners can convince Barca to part ways with Dembele on loan instead.