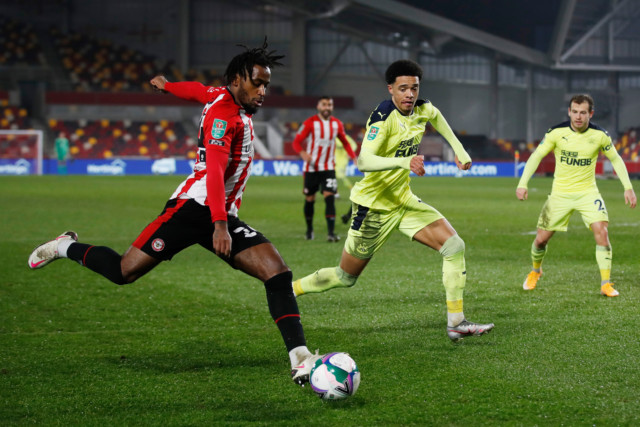 GHANA football bosses have confirmed Thomas Partey was given permission to miss a friendly with Morocco.

Claims had emerged that the Arsenal midfielder had been sacked by his country’s national team ahead of Tuesday’s game.

But he had, in fact, been excused by manager Charles Akonnor after a meeting to discuss ‘personal issues’.

Partey, 27, will return to the Black Stars fold for a friendly with Ivory Coast on Saturday.

“After the meeting which lasted for about an hour, the coach excused him from the trip to Morocco – and asked him to report to camp for the second game against Ivory Coast.

“As the first deputy captain of the Black Stars, Thomas later joined his colleagues in training to show solidarity and support before leaving for Accra.

“The Arsenal midfielder will therefore team up with the rest of the squad on Thursday when the team returns from Morocco.”

Mubarak Wakaso will also miss the friendlies due to Covid restrictions travelling from China with Frank Acheampong on compassionate leave.

Brentford midfielder Tariqe Fosu will have to wait to make his fifth appearance for the Black Stars.

The 25-year-old arrived late for the camp and will miss the trip to Morocco as a result.

“Coach Akonnor engaged him briefly and told him that reporting late has scuppered his chances of travelling with the team to Morocco.

“The Brentford winger will also join the team on Thursday for the game against Ivory Coast.”